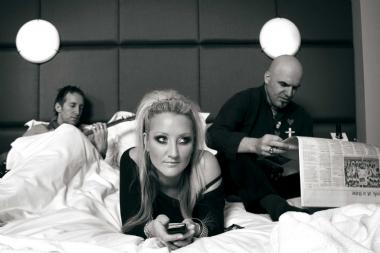 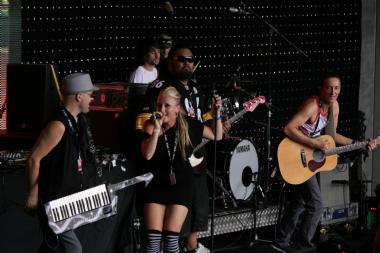 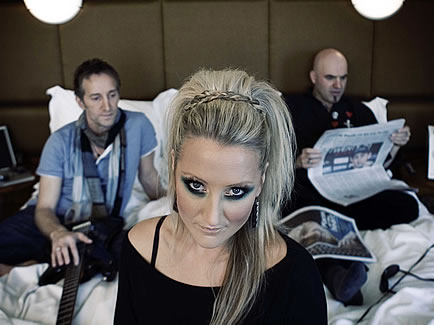 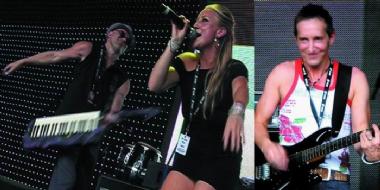 emaar is a project of the production house UPACCI , consisting of songwriter/producers, Robert Upward and Matteo. Together with vocalist Ellie Henderson, emaar has developed a distinct style & sound whether it be within commercial dance, electro-pop, dark club or even vocal ballads. To date the music of emaar has featured on radio playlists all over Australia.

The club remixes have been part of DJ playlists (e.g. Tiesto, Van Burren, Cosmic Gate) and dance parties all over the world. emaar also  have the ability, as musicians, to support their sound with live shows that can be intimate and acoustic as well as powerful and energetic!! The signing of a worldwide record deal with Australia's leading electro label Central Station Records for the song "Higher", showcased a wonderful blend of dance and pop. German super producers Hiver & Hammer (who are best known for their work with Faithless) were only too happy to produce a club mix for the Higher EP. To highlight the breadth of emaar's musical prowess, the CD EP also includes an acoustic version of rare power and simplicity. Recently UPACCI have collaborated with the world recognised queen of trance Jan Johnston, written tracks for Australia's all girl group Slinkee Minx and remixed for UK's Andrea Britton. Yet with all this going on, they have still managed to produce an impressive body of work under the emaar banner!! With the majestic vocals of Ellie leading the way, emaar promise a steady flow of quality music to anyone willing and able to take the ride!!