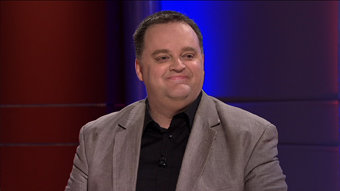 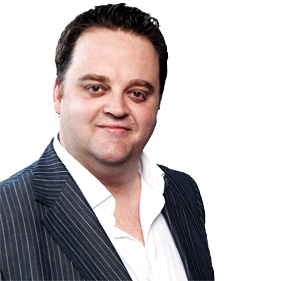 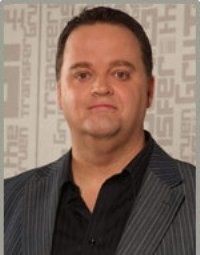 Dan Gregory is a Behavioral Researcher & Strategist. An author, educator, and social commentator, he is the President and CEO of The Impossible Institute™, an innovation and engagement think-tank founded to make what’s not… possible!

Leading one of the country’s most prolific creative teams, Dan has helped develop new product lines for Coca-Cola and Unilever, invented new media formats for Murdoch Magazines, created interaction systems for categories as diverse as fast food chains and government departments and launched internal and external engagement campaigns for companies as varied as News Ltd, Vodafone and MTV.

He has worked as a director and lecturer at Australia’s premier creative school, AWARD, lectures at The Miami Ad School, has taught post-graduate students at Macquarie and Sydney Universities as well as privately coaching and mentoring CEOs and non-executive board members.

Dan is a captivating speaker whose business acumen is matched by a rapier wit and rare human insight gained during a three year sabbatical working on the US and UK stand-up comedy circuits – skills put to great use in front of 1.4 million viewers as a regular on ABC TV’s “Gruen Planet”.