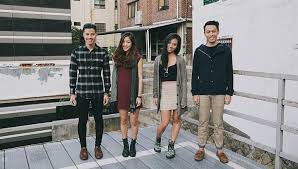 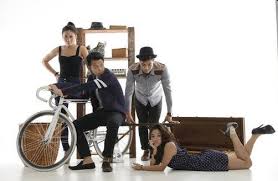 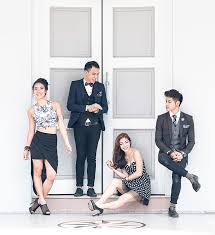 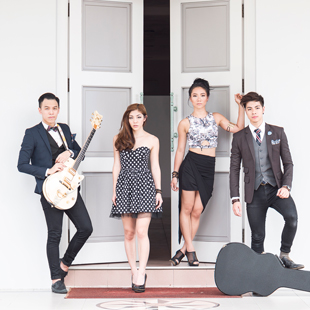 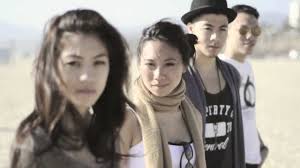 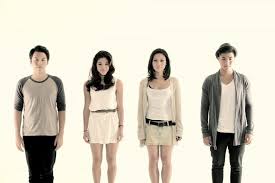 About The Sam Willows (SGP)

The Sam Willows (formed in May 2012) is a Singaporean pop band. The group consists of siblings Narelle Kheng and Benjamin Kheng together with their friends Sandra Riley Tang and Jonathan Chua. The quartet’s self-titled freshman EP was released on 27 October 2012. In 2013, a music video for their song "Glasshouse" was released.

The Sam Willows were formed in December 2011 by 4 members: Benjamin Kheng (rhythm guitar, vocals), Jonathan Chua (lead guitar, vocals), Narelle Kheng (bass guitar, vocals), and Sandra Riley Tang (keyboard, percussion, vocals). The band are currently endorsed by Shure. Barely a year after they formed, the quartet launched a debut CD The Sam Willows, with a distribution deal with Warner Music Singapore, and made their international debut in 2013 at the annual South by Southwest music festival in Texas.The band continued on a North American Tour, Korean Tour, and represented Singapore for the Western Australian Music Festival (WAM) in Perth. In April 2013, the Singaporean quartet entered the studio with Steve Lillywhite for a week-long production session, organized by Singapore Music Society (SG MUSO).The result was a reworking of their track "Glasshouse" (Lillywhite edition); released as the band’s latest single. In August 2013, the band released their "Glasshouse" music video. The band signed to Sony Music Singapore on a 360 deal in January 2015. In February 2015, The Sam Willows embarked on their journey to Stockholm, Sweden to record their debut album with Producer Harry Sommerdahl .Their album is expected to be released in the third quarter of 2015. In the same year, the Sam Willows recorded three songs, "Flags Up", "Ordinary" and "Champion", for the compilation album, Songs of the Games for the 2015 Southeast Asian Games.On 20 May, they released the first single from their album, "Take Heart". The Sam Willows performed the song "Home" during the National Day Parade 2015.