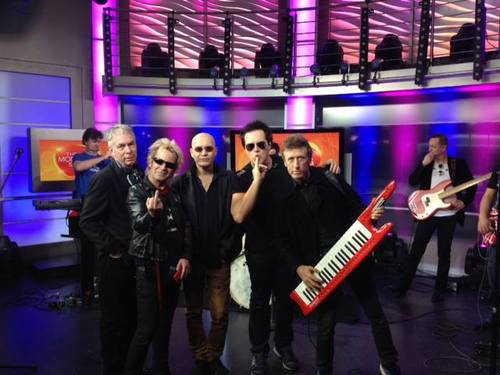 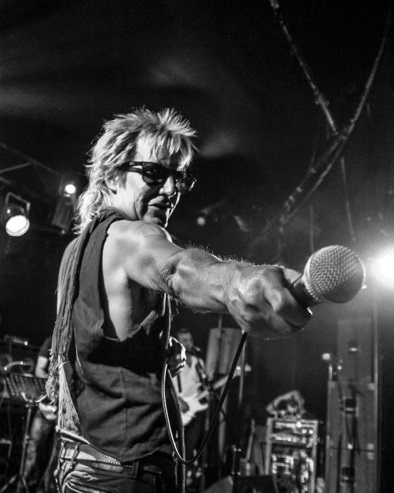 It’s the 1980s - think back ... what were you doing? It was the era when frizzy perms and shoulder pads were hip, lunches were tax deductible, the Compact Disc was born and the music shaped a generation.

With the success of the sold out Countdown Spectacular in 2006, the Absolutely 80s show was born and hit the road, featuring the best Aussie pop icons performing all of their massive hits from the 80s, and creating hours of epic 80s flashbacks.

The Absolutely 80s show doesn’t just focus on the hits of our band’s singers, but mixes it up with songs from a wide range of artists from that er. Unlike some other original concept acts out there that tend to be a 1 band show, this approach along with the qualified showmanship of these 80s stars, makes for all-round, broader appeal entertainment. In the 80s, each of these acts sold albums into the hundreds of thousands and some into the millions, Australia wide and internationally, and also held house attendance records at most venues.

Some of headliners still make regular appearances on TV (AFL Grand Final, Footy Show, ABC Spicks & Specks, SBS Rock Wiz, The Morning Show, Sunrise and the likes), and every Absolutely 80s show is promoted on our social media and newsletter nework which has a combined follow of 32k loyal fans Australia wide. We also use a publicist to help promote all ticketed shows. The show is usually 2 x 50 minute sets show (plus encores) for ticketed shows, but can cater for any required time/length for functions and corporate events.

The teenagers of the 80s are now today’s 30-55+ somethings, looking for entertainment attractive to them and now enjoying the 80s revival. We are currently on the Australian circuit doing shows all round the country from corporate and private functions to casinos and big beer barns and the people just can’t get enough!