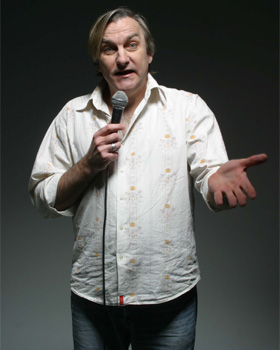 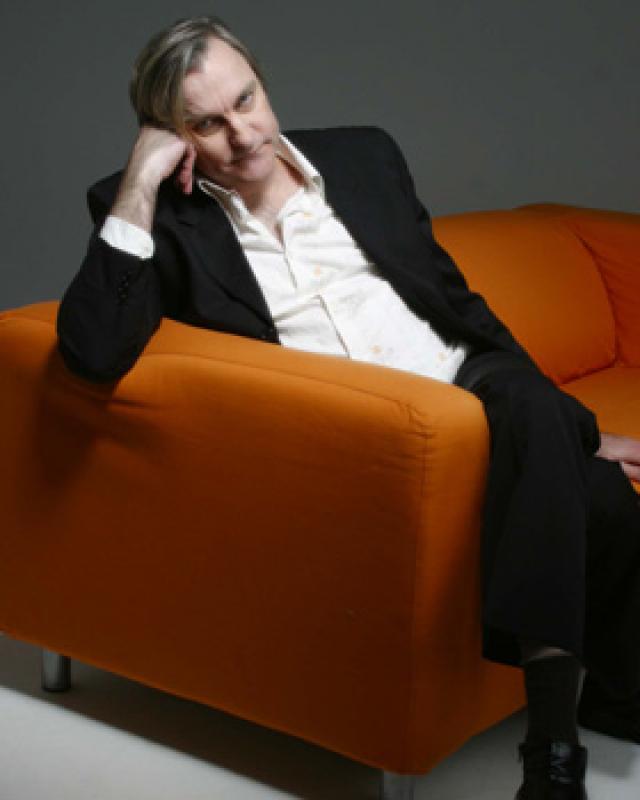 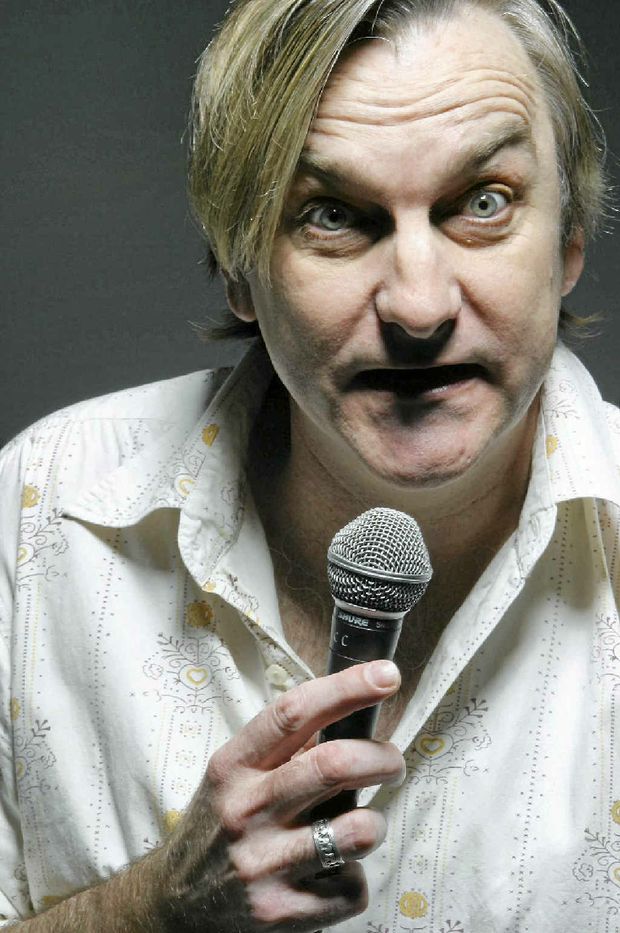 A talented comedian, emcee, writer, actor and director, Andrew Nason has been working in the entertainment industry both nationally and internationally since 1993. He has headlined international stand up comedy tours, written scripts for television and feature films, acted on stage, film and television, worked on radio, produced and directed short films and corporate video, done voice overs, roved as characters, played Basil Fawlty in a Fawlty Towers show, represented Queensland at the National Theatresports titles, written and performed many comedy debates and lectured in acting, impro and comedy, most notably as a regular sessional lecturer at QUT since 2003. Occasionally he has time for a nanna nap.

His personal favourite credits include as a writer for ABC TV's Backberner (2000 - 2002), as an actor on Nim's Island (2007), performing semi-nude in a backless suit at a comedy debate (2003) and being awarded the Magic Moment at the 2006 National Theatresports titles. In the corporate arena Andrew is a much sort after Emcee, Comedian, Improviser, Trainer and Corporate Hoax*.

Andrew's professionalism and range of skills have seen many clients offer return work. (For example, he has been the emcee of Cavalier Corporation's annual international conference since first taking the reins at their third conference in 2003, he has emceed training conferences for Schering Plough in 2004, 2007 and 2008 and launched the GEC's seasons in 2008 and 2009). Working freelance and in association with companies as diverse as Performance Frontiers (Brisbane), Eventful (Sydney) and Troupe Du Jour (Melbourne).