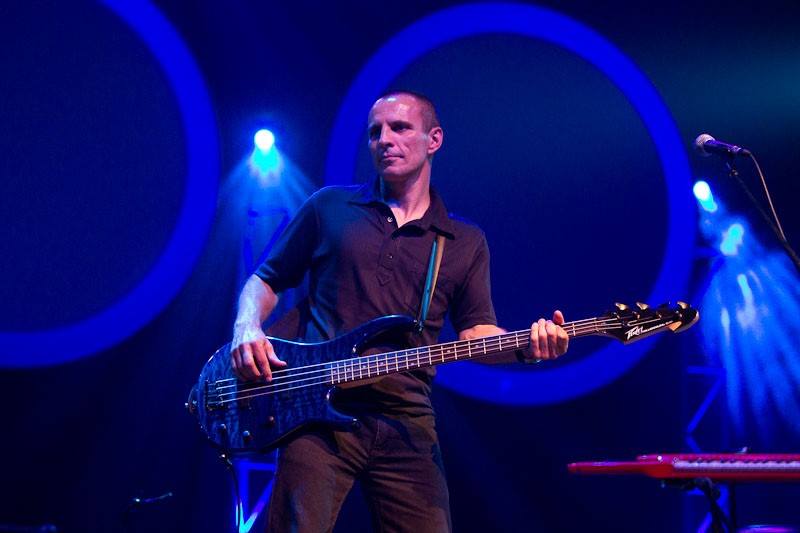 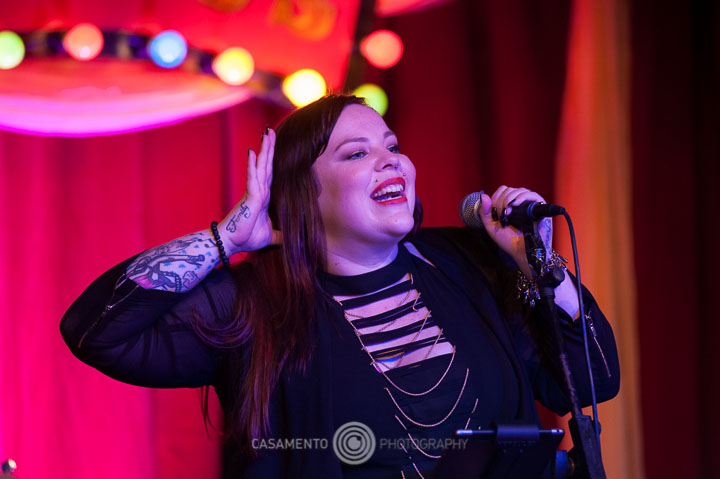 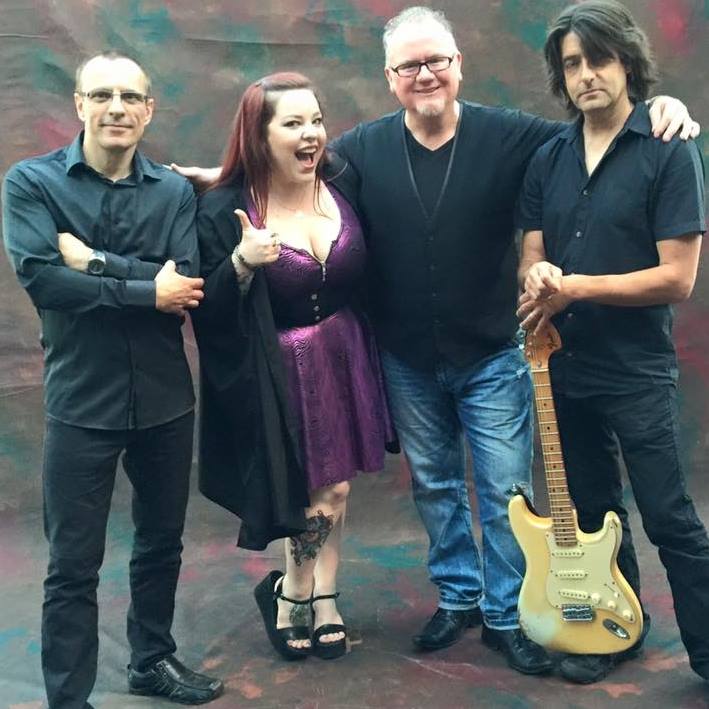 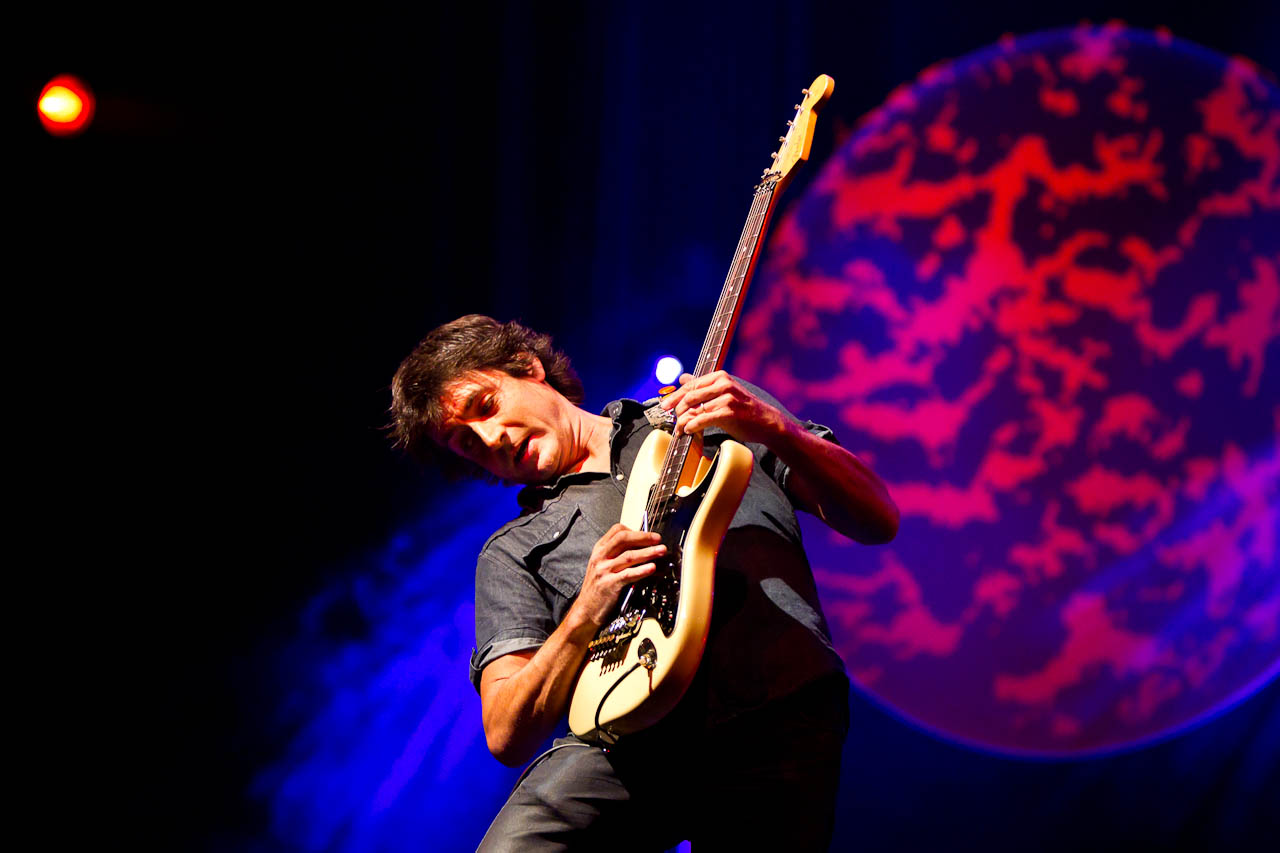 Andrew Wishart – (Lead Vocalist / Acoustic Guitar – XFactor runner up 2011) Andrew Wishart; Melbourne based vocalist, who against the odds, made it to the 2011 Grand Final of X-Factor Australia; to be placed eventual Runner up in the series! Andrew was a crowd and judge favourite for his non-pretentious style and willingness to take on a variety of musical styles. His amazing musical ability was honed over 20 years as performer on the pub, club and corporate circuit, entrenched him as a real musical talent.

Sally Chatfield – (Lead Vocalist – XFactor runner up 2010) Sally is most known for her accomplishment in the Australian version of The X Factor in which she achieved runner up in 2010. Since being on the show, Sally has travelled all around Australia performing and doing what she does best wowing audiences with her incredible powerful vocals. Sally has since developed an extensive repertoire and covers many style from today’s new hits to the classics favourites. Combine Sally and Andrew and you have 2 of the grandest vocalists / music entertainers Australia has to offer..!

Rob O'Neill – (Lead Guitar, Acoustic Guitar & Additional Vocals) Rob delivers an incredible versatile display of guitar playing. He features with his electrifying lead solos, perfect interpretations of those familiar classic & fun sing along songs & provides subtle intricate accompaniment for popular ballads. He switches between lead electric & acoustic guitars to deliver a song, as it should be heard! Rob has played with many popular acts on the live circuit scene since the late 80’s

Frank Tiatto – (Keyboards, Bass & Vocals) Frank contributes keyboards & bass to the sound & synchronises harmonies to perfection. He also features on lead vocals, emulating favourite hits from the Bee Gees and Michael Jackson with amazing precision. Formerly, Frank was a songwriter producer for many iconic artists and is a seasoned live performer.