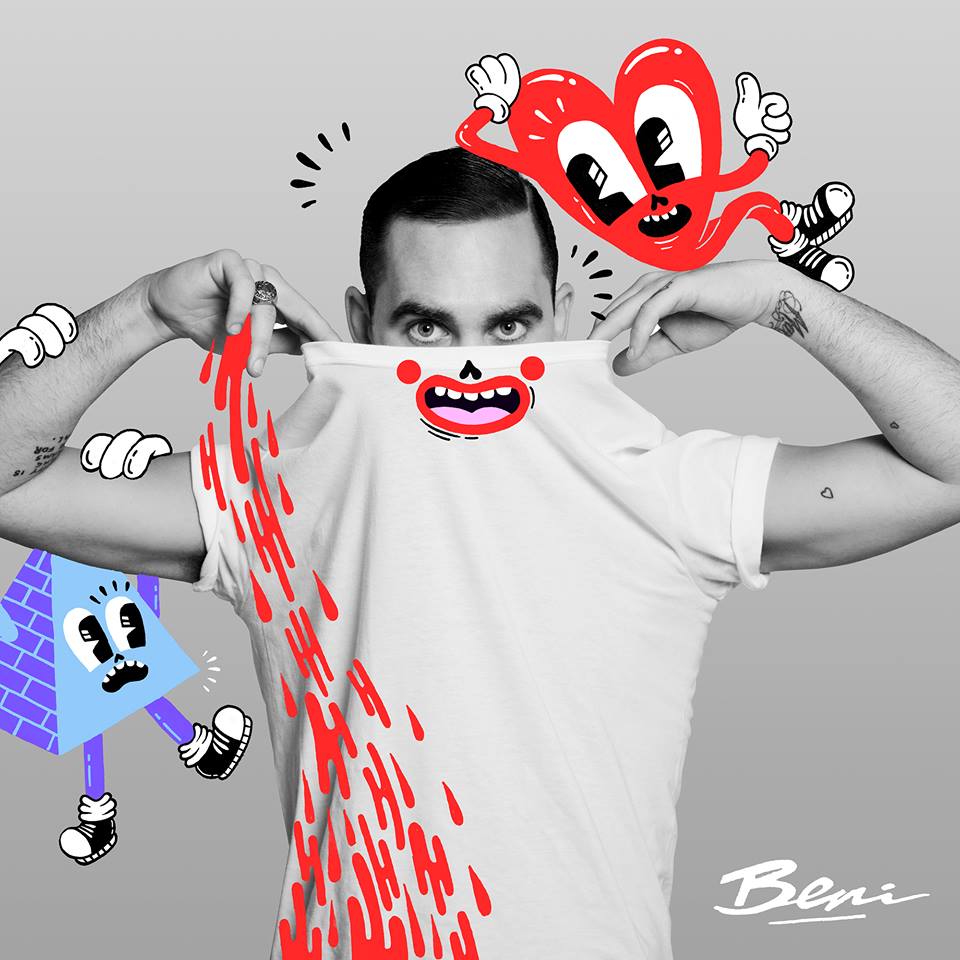 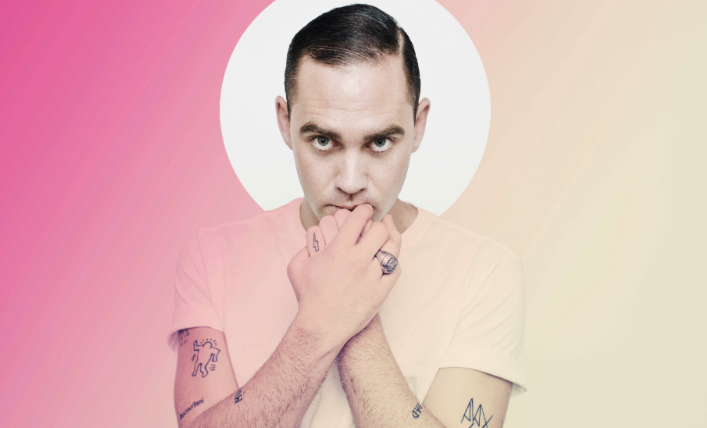 Love On The Run is a percolating, gyrating slice of future house, sounding like an ungodly hour in a Blade Runner city. The vocals injecting the otherwise machine-funk instrumental bed with a lovelorn human touch.

Sydney dance music dreamer Beni returns to the floor with a new EP, the double shot Love On The Run / Summer’s Gone. The Bang Gang stalwart and former rioter in Belgium released his debut album, House Of Beni, on Modular Recordings in 2011. An eclectic, erratic energy release that joined the dots between Beni’s various musical passions from legal age onwards, the record touched on house, techno, downbeat, and electros (both clash and pop), a visceral flash united by the hand of the man that birthed it.

Two years and some several hundred DJ sets later, Beni is back with a more purposeful spring in his step and more focus to the fire that burns brighter than ever within. Through the process of piecing together that debut album and all that followed, he was able to take a step back, breathe and look inwards to find what he most enjoyed about producing, playing and listening. He came to the same conclusion that the forefathers like Frankie Knuckles, Armando, Jesse Saunders and Larry Heard came to all those years ago – house music.

And so he once again bunkered down with his production bosom buddy Kim Moyes (The Presets) to concoct the purest batch of Beni to date. Like wringing the sweat out of the Givenchy suits he wore at all those DJ gigs and distilling it down to a series of EPs, the taste – Beni in a bottle. While House Of Beni features a number of different vocal guests, Beni chose to work with one in an effort to stitch more cohesion into the fabric of this first EP. Earlier this year Prince Terrence landed in Sydney for three weeks of recording and roaring good times.

Terrence, a New York native and collaborator on House Of Beni cut Last Night, is the sole voice for Love On The Run/Summer’s Gone, allowing Beni to dive deeper into a more singular sound then he has previously. Having used his debut as a platform to explore an array of styles, these new trax refine more than they reinvent and are all the better for it.

Love On The Run is a percolating, gyrating slice of future house, sounding like an ungodly hour in a Blade Runner city. The vocals injecting the otherwise machine-funk instrumental bed with a lovelorn human touch. Summer’s Gone on the other hand sees Terrence in step with the track’s cold, techno heart. A sinister dark alley acid workout. A sounding of the siren to the underground resistance.

Love On The Run / Summer’s Gone signifies an exciting evolution in the house of Beni, and one that will continue to bear fruit. Stay tuned.