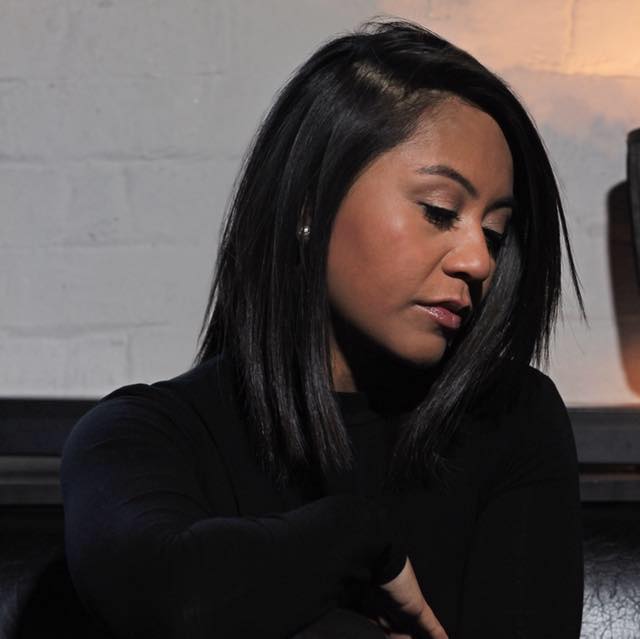 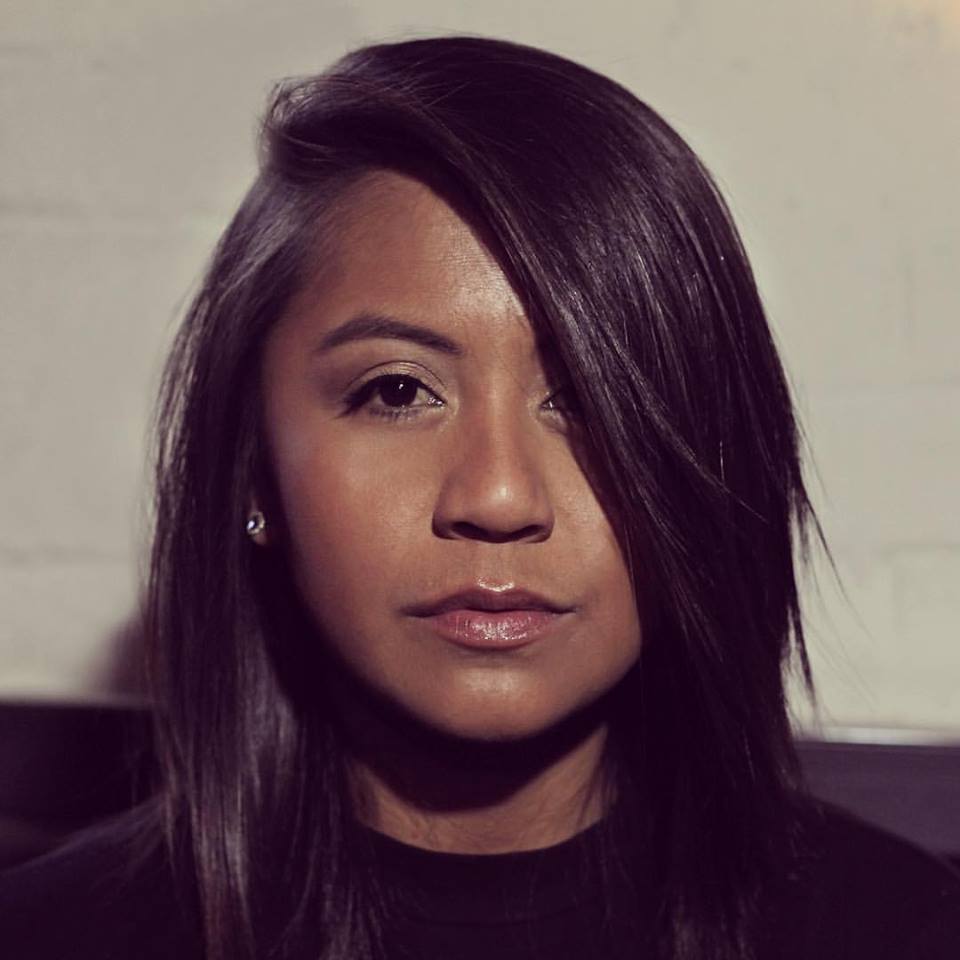 Berni began her foray into music and singing at an early age. Born second to the youngest of six children, her relationship with music began with the influence of her older siblings and her mother. Different forms of music have always surrounded her. After high school Berni enrolled into and was accepted at the JMC Music Academy. There she sought information, guidance from her teachers, and experience performing with a live band at the Gaelic Club many times during her course.

She moved on to study at The Australian Institute of Music to gain a different perspective. At this time two Australian artists known as ‘Don Dolla’ and Mike Champion employed her as a backup singer. She performed with their band, which was later formally known as ‘The Harlem Knights’.

Berni Love gained her greatest musical accomplishment yet, to become the supporting act for the Akon and T-Pain concert at Acer Arena in 2009. It was the largest crowd she had ever performed in front of and the response from the audience was surprisingly positive for an unknown artist, showing her versatility and mass appeal. Berni Love also supported the band 112's 2010 Australian tour and blew the audience away with her memorable performance as the best support act of the night.

Showing her incredible adaptability Berni Love tried her hand at a hip-hop theatre show called the Femme Fatals. Where she closed the show with a bang, a no doubt unforgettable performance. She worked alongside Sydney’s finest female dancers, Rosa Aguis and Tiana Canterbury to name a few.

Berni Love is yet to release her debut album the Love LP, produced by Sergio Selim. All songs were written by the both of them and inspired by the title itself, Love. Audiences can expect to hear the revival of classic pop soul with a surprise modern twist.

Berni Love currently writes and records songs with Sergio Selim for other artists and Bands around the world. Artists she has written for include Boston made band the Bad Rabbits and Greek Idol contestant Nikki Lee.

Her style has evolved through her experiences and achievements in such a short space of time. Her performance to the audience delivers an impact so strong that the audience feels an instant connection. This is what inspires her to write songs about life experiences that people anywhere whether they live in a small town or in a big city, can relate to. She may be small in stature but Miss Love has a set of vocal pipes that can bring down a minefield. Watch this