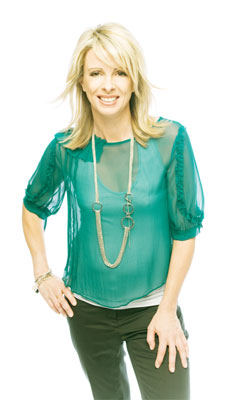 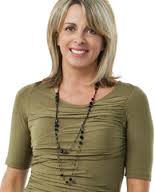 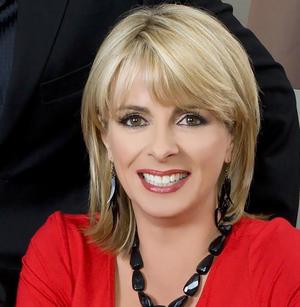 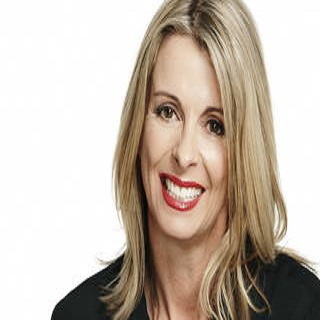 Radio personality and journalist Brigitte Duclos has had varied and creative roles in the media over the past two decades. After completing a Degree in Applied Science majoring in Physical Education, Brigitte joined Network Ten’s News team in 1986 and became one of Australia’s first female sports journalists. She covered daily sports news and was lucky enough to include her passion for and expertise in tennis and golf to cover all the major tournaments in these fields.

Brigitte’s role was quickly expanded and she covered general news for Ten’s Eyewitness News as well as weather presenting. In 1992 she was lured to radio and took on the additional role as the morning news reader on Triple M’s breakfast show.

Radio gave her a platform to shine and show more of her personality. Her wit, charm, intelligence, warmth and generosity couldn’t be contained and it wasn’t long before she was made a key member of the breakfast team.

From Drive, Brigitte moved back to breakfast and enjoyed a great run on Triple M's 'The Cage' with Pete, JB, Fitzy and Parko. The show ran nationally to great ratings success. In 2008 Brigitte joined the breakfast team on ARN’s Mix FM with “Two Women and a Metro” alongside Tom Gleeson and George McEnroe.

After a year the breakfast shift morphed and Tom and Brigitte continued as a the breakfast duo. 2010 brought a new man to join Brigitte in the studio and a wonderful partnership was created with Lehmo. Brig and Lehmo are the new breakfast show hosts at GOLD104.3, from 6am to 9am