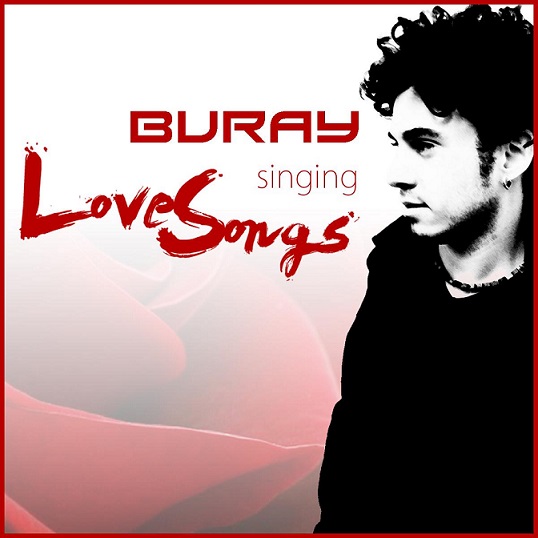 Born in Cyprus as the only son of a musician family, Buray inherited a musical DNA form his father, artist and well known composer, Turgay Salim. Following in his father’s footsteps, at the tender age of seven, Buray learnt how to play the baglama and developed a keen interest in traditional Turkish and Cypriot folk music.

He improved his guitar and piano skills when he was in high school, and decided to study music composition at the Eastern Mediterranean University as a BA degree. In 2001, he won a 2nd prize award in the National Song Writing Competition of Nicosia Mayor Orchestra.

During his university years in Cyprus, he had many gigs in the Cypriot music scene. Playing the electric guitar, he also accompanied many famous artists on international live tours. These artists include Haluk Levent, Kuzey, Rober Hatemo, Soner Arıca, Hazal, Ebru Aydın, İzel and Larcous Larcou.

In March 2003, he became the lead vocalist in the bi-communal boy band “United”. In 2004, they participated in the pre-elections of the “Eurovision Contest” where they fiercely competed with 125 participants and achieved forth position. There bi-communal efforts were recognized and “United” were invited to give a concert in Alexander Palace in London.