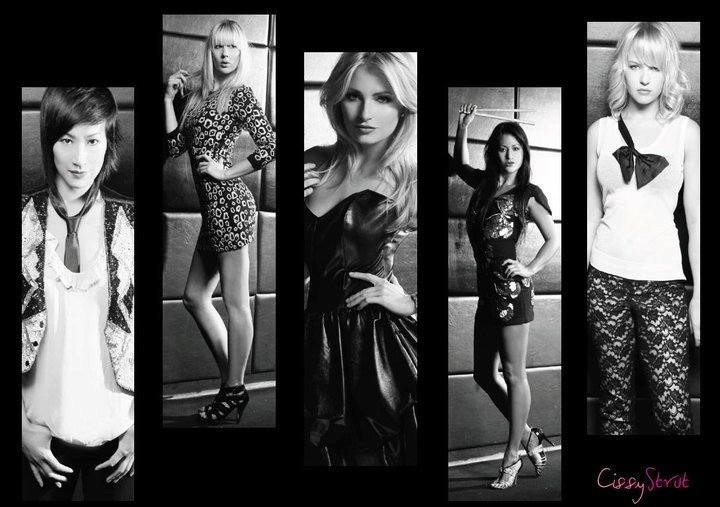 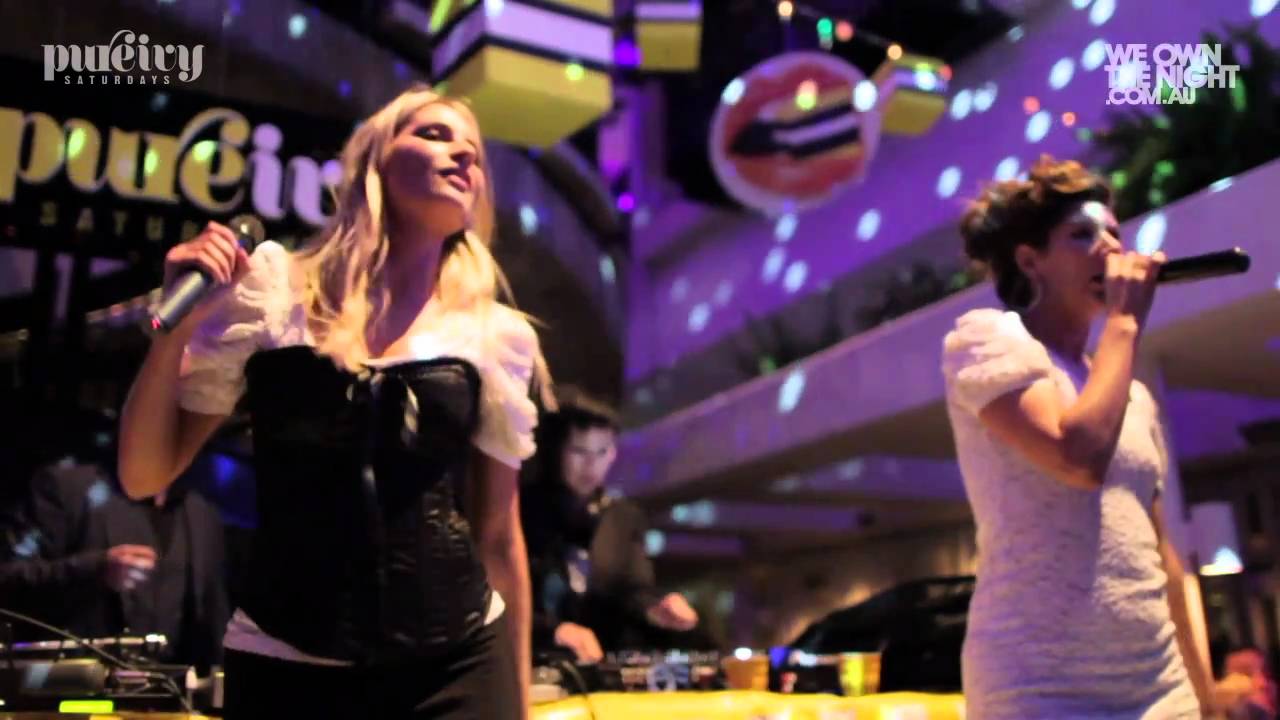 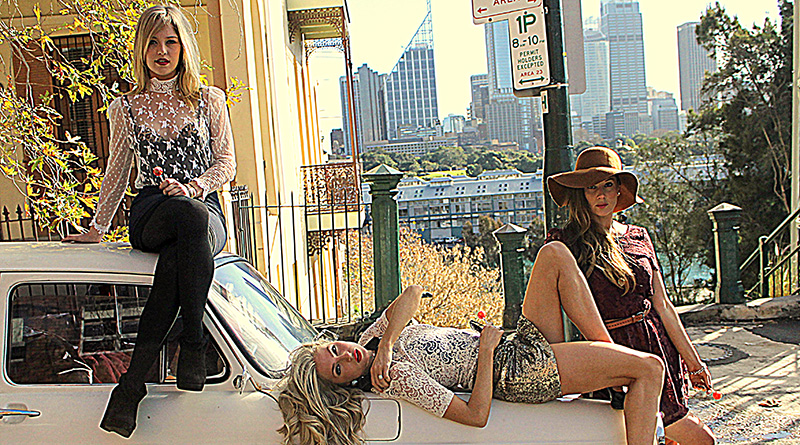 If you think this is another girl group passing off curves for ability, guess again – Cissy Strut is a dynamite and musically credible dance act with attitude and foxy glamour in all the right places. Described as “the enchantresses of house music”, this unique, all-female combination of live musicians and DJs is taking the club scene by storm. With a fusion of main room, party anthem, and house instrumental with live, soulful vocalists, rap stings and driving drum and percussion, Cissy Strut’s 2 – hour show offers one hell of a party starter. Aside from their individual tours, their impressive CV lists performances with and support for major national and international artists including Evermore, Sneaky Sound System, Carl Cox, Black Sorrows, Paul Mac, The Roots, and Chaka Chan. They’ve also been the backing vocalists, percussionists and performers for some of the best in the industry, and can count some of the biggest A-List functions (like Richard Branson’s infamous parties) among their work. Cissy Strut is the ultimate all female dance sound system, not to be mistaken for anything else rather than party starters. A fusion of main room, party anthem, house instrumentals, with live vocalists performing a mixture of classic house and commercial tunes with retro and rap stings throughout the performance, with driving drums and percussion they are definitely now what you would describe as chill out!! However, due to their incredible experience in the industry all the girls are extremely versatile in their style and performance! Take Main Room, Party anthem house instrumentals mix smoothly in a Yen style for 2 hours. Then add sweetened classic house vocals, a touch of indie pop, a sprinkle of commercial, a pinch of retro and half a tablespoon of rap. Beat vigorously with sticks and percussion and then Bake for 20 minutes. Voila Cissy Strut, a tasty musical sensation! There is always a market for good solid house music, fun and energetic entertainers ALWAYS. We just want to remind people that Electro is fun, but after a while it just sounds like your neighbors small yappy dog called rocko.