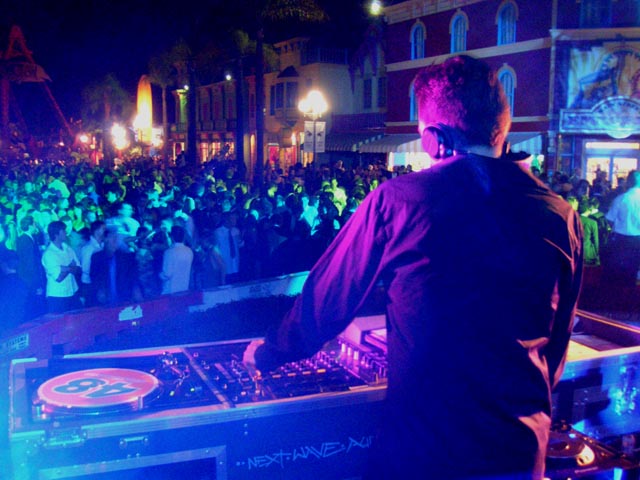 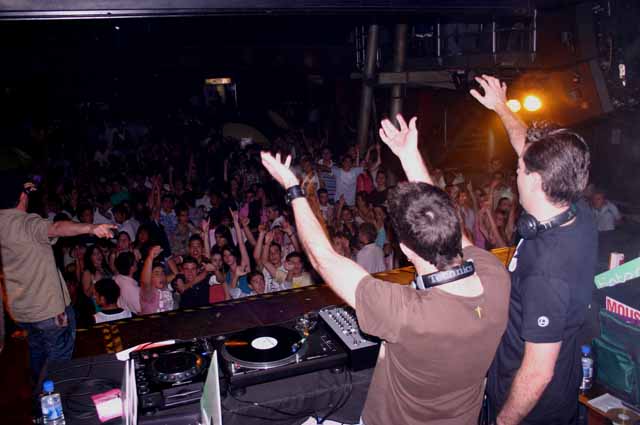 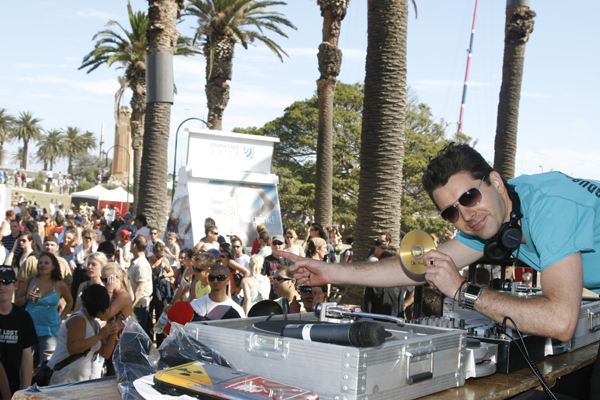 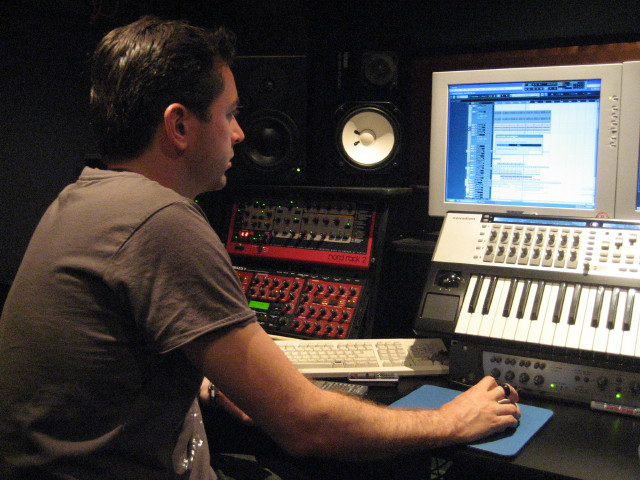 Artist, engineer, producer, remixer, DJ... there is no doubt that Darren Glen is passionate about dance music. The man behind the moniker Pitch Dark - #1 ARIA Club Chart hit: ‘Automatic

Machine’ a full time member of the electro house duo Firefox (‘Sex Shooter’ & ‘Pull My Trigger’) and Smash'n'Grab, a resident DJ on Melbourne’s club scene, a founding member of the internationally successful Blackout team (alongside Andy J / Andy Van / John Course) and a remixer to a variety of diverse productions, Darren Glen is without a doubt, a major player in the dance scene.

Darren's House solo project allows him the creative freedom to work as a solo artist in the genre of his first love - Vocal House music, focusing on big time bass lines nailed by driving beats, with diva style vocals.

Darren’s past successes have been well documented with both Smash’n’Grab (alongside Andy J) hitting the No.1 spot on the AMR dance report with: ‘Drive Me Crazy’ peaking at No. 5 on the AMR dance chart and Top 40 in the ARIA singles chart. His contribution to Blackout’s massive hit: Hope was No. 1 in Mixmag's chart. It was released by: Sony (Germany), Multiply (UK) and many other territories such as: France, Norway, Italy and the US. Firefox's: ‘Sex Shooter’ released by Vinyl Pusher throughout Europe was subsequently signed to Boss Records in the UK, with remixes by Hoxton Whores and Richard Grey. As a result of its success, it has appeared on the worlds biggest dance compilation, the Ministry of Sound Annual (UK, 2007).

Darren’s first Soulful House release: ‘I Ain’t Movin’ Out’ was blessed by New York’s legendry House Master E-Smoove who lent his remix talents to the project. The track reached No. 1 on the ARIA Club Chart in 2002 and remained in the Top 5 for several months. His follow up solo release ‘Hope (In Your Soul)’ featuring Kelli Howell on vocals has been graced with powerful house remixes by GrooveHunter as well as 2 mixes from Jay-J (USA).