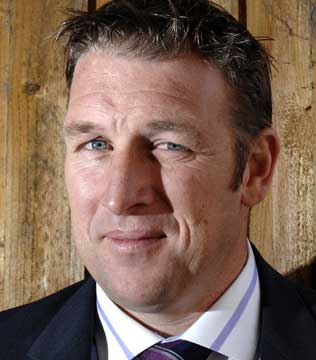 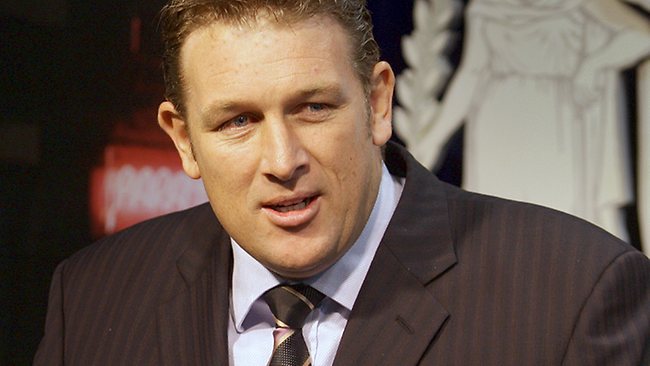 Since retiring from his AFL career with the Melbourne Football Club, David Schwartz has pursued a career in the media. David co-hosts the highly popular SEN 1116 Sports radio program The Run Home with Francis Leach and provides thousands of sport loving Melbournians with their daily fix of sport, whether it is tackling current issues in sport or discussing recent results on a local, national and global playing field.

David is also part of Channel Seven’s AFL commentary team providing Expert Comments, and appearing on their AFL Gameday program on Sundays. David also previously appeared on Sevens Sportsworld program every Sunday. He writes for the football fans bible, Inside Football and is also a highly sought after guest speaker and MC Australia-wide.

In 2010 David launched his autobiography, All Bets Are Off. The book is Davids honest and courageous account of his life including his addiction to gambling, told in full for the first time. Throughout his football career, David also appeared regularly on Channel Nine’s The Footy Show, Sunday Football Panel and was a regular analyst with Triple M.

In 2007, the ALH Group appointed David as their Responsible Gambling Ambassador to assist and promote the organisations endeavours to help people with gambling problems. 2008 also saw David providing his experience and knowledge to the Bulldogs (AFL) as their Forward Line Coach.