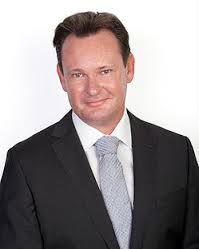 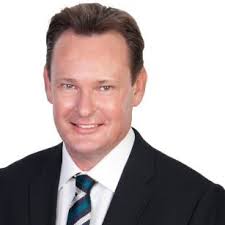 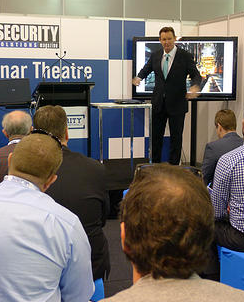 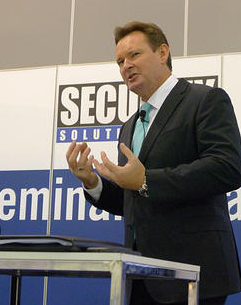 David Turner is a senior executive and trusted advisor with 18 years’ experience in the security and risk management industry. David has a unique blend of expertise across these diverse areas with a focus on risk management of human behaviour – one of the more complex, dynamic and often over-looked areas of the industry. A strong leader, David has played critical roles in significant projects across Australia and abroad.

David currently advises global corporations in the mining, construction, and security sectors on pertinent issues and provides services through the international Gerson Lehrman Group’s (GLG) consultancy and research units. David was a key advisor for several Perth companies on risk and security measures throughout the high profile Commonwealth Heads of Government Meeting (CHOGM) held in Perth in 2011.

David's meticulous manner and diligent, honest work ethic, along with superior leadership skills were honed during his career foundation years with the Australian Army. Since then he has held successful tenures as Defence Project Manager at Chubb Security and Chief of Security for the Corps of Commissionaires before founding and leading Foresight Security in 2007. David has also lectured at Curtin and Murdoch Universities, the Police Academy of WA and the International Security Academy (ISTA).

What sets David apart from others in the field is his blend of first-class people skills with his security and risk management acumen. Through his broad career David has developed an impressive ability to not only address all security factors and implement measures to rectify the issues, but he does so in a manner that empowers his clients.