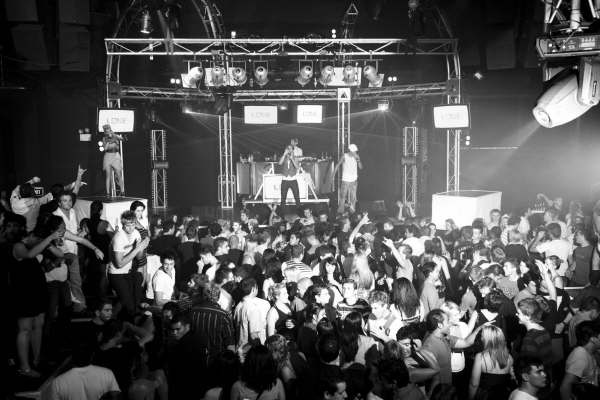 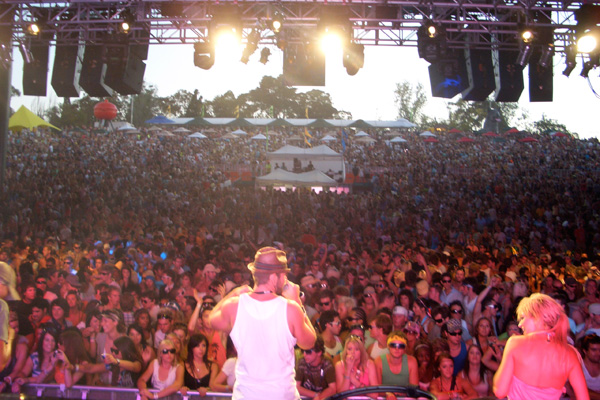 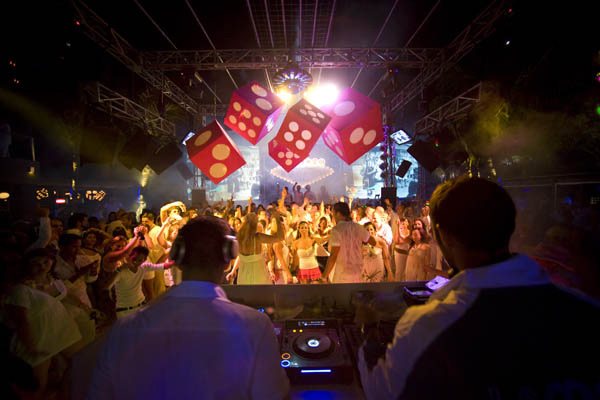 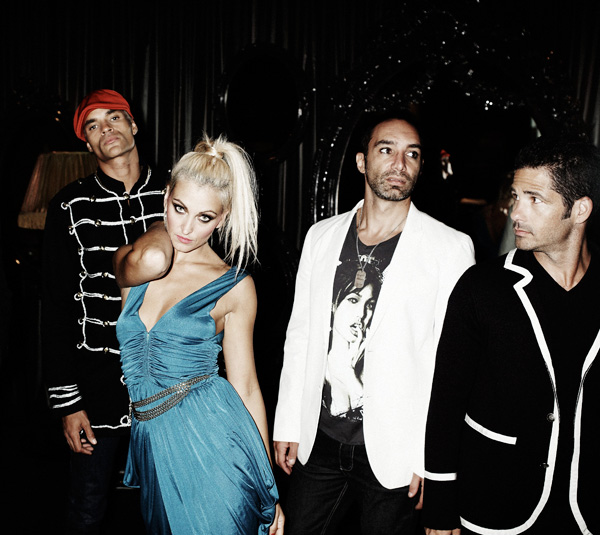 Dirty Laundry has been at the forefront of the Australian club-scene since its inception in 2004. The brainchild of Melbourne DJs, JJ Styles and Dean Cherny, Dirty Laundry is a tasty mash-up of Indie Rock, Pop, Dance and Electronica.

The six piece band includes Dean Cherny (DJ/Production), JJ Styles (DJ/Production), Lee Lee (Vocals), Pete Hypes (Vocals), Stevie Richards (Sax) & Elvis Aljus (Percussion). Internationally acclaimed for their unique and mischievous shows, nothing can really prepare you for the DL experience – it’s a non-stop action-packed hybrid of video animation, dance and musical performance. Dirty Laundry recently performed at the New Years Day institution: ‘Summadayze’ in Melbourne. The Intergalactic Video Show adds a new dimension to DL’s already dynamic show. It’s a ground-breaking series of animated clips, each purposely produced and synced to the music. The show has been produced for arena style events but can be adapted to suit club gigs. Now in the final stages of production, Dirty Laundry’s eagerly awaited first studio album is due for release in 2012. The boys (and girl) have teamed up with some of Australia’s most talented writers & producers, including Cheyne Coates (Madison Ave), Styalz Fuego and Dennis Dowlut to craft a mix of funk infused, disco spiked, indie electro-pop. ‘Disco Infected,’ their debut single, peaked at No.10 on the ARIA Club Chart. It was closely followed by ‘Hate Me’ which peaked at No. 8 and spent 5 weeks in the ARIA Club Chart Top 10. The video clip for ‘Hate Me’ received strong commercial airplay and showcased the bands sublime performance skills. After a small hiatus from the studio, in March 2010 Dirty Laundry were back in the ARIA Club Charts where they released ‘I Want You To Fly.’ In 2011 they released ‘Downtown Underground’ & ‘Mexico,’ both of which represented a fresh new sound and direction for Dirty Laundry, while ‘Love Is Crazy’ spent 5 weeks in the Top 10 of the ARIA Club Chart and their current single ‘We Could Be One’ went No 21 on the ARIA Club Chart.