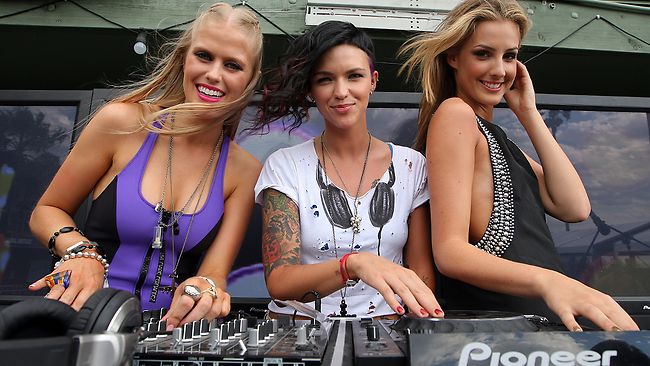 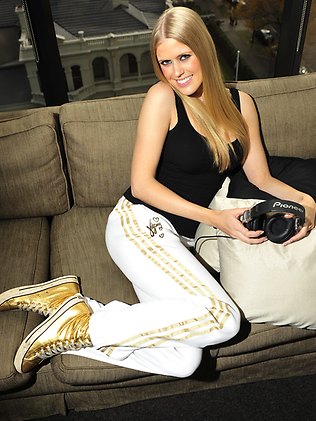 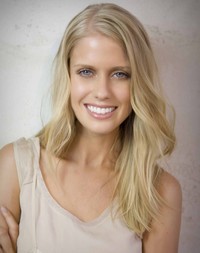 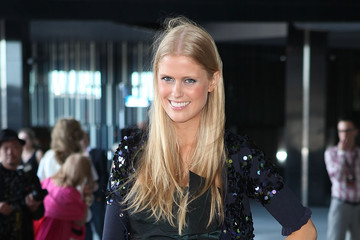 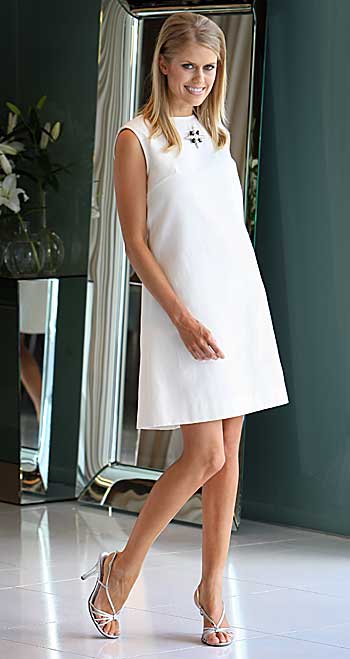 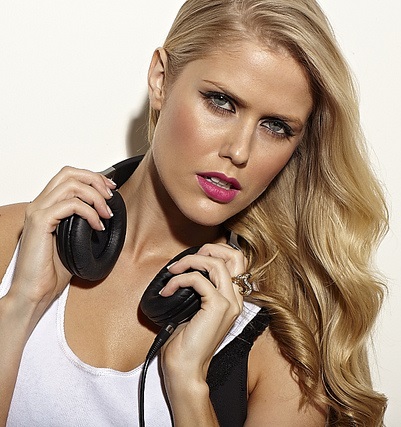 Since her first appearance behind the decks, Australian TV Presenter and DJ Georgia Sinclair has proven she's not just a pretty face....

Since her first appearance behind the decks, Australian TV Presenter and DJ Georgia Sinclair has proven she's not just a pretty face....

Passionate about crowd-pleasing, Sinclair pounces like a pussycat on the sexiest beats, both old and new, and mashes them flawlessly. News of her deck-domination spread quickly and it didn't take long for Sinclair to become one of the most requested DJ's across Melbourne and Sydney's corporate event and private party scene. Sinclair regularly smashes out sets for Paramount Pictures Australia, Lavazza and the Melbourne Spring Racing Carnival, Cleo Magazine, MSFW and Shine Productions Australia just to name a few.

At the recent wrap party for The Voice Australia, Sinclair snuck in a little treat for the coaches with a "coaches mini-mix." Seal enjoyed it so much that he jumped up and gave the crowd an impromptu performance of his hit "Crazy." At the Cleo Re-launch, media reported that Timomatic was overheard saying "The DJ is killing it!" …and indeed she was.

If local domination wasn't enough, Sinclair recently changed her business card from "DJ" to "International DJ" when she travelled to California to play a number of private events in Los Angeles as well as headlining at San Diego's famous "Pussycat Doll's Dollhouse."

Now back in Australia for the Summer, Sinclair is sure to be found Twerking behind the decks at all of the hottest parties. One thing is certain, if you happen to catch one of her sets you won't know what's happier, your eyes or your ears!