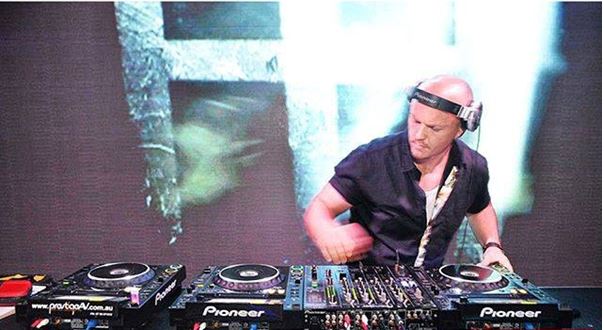 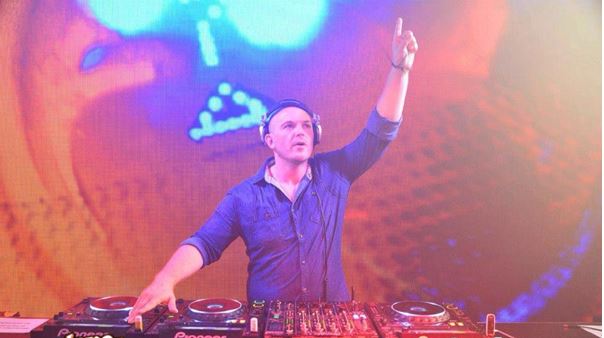 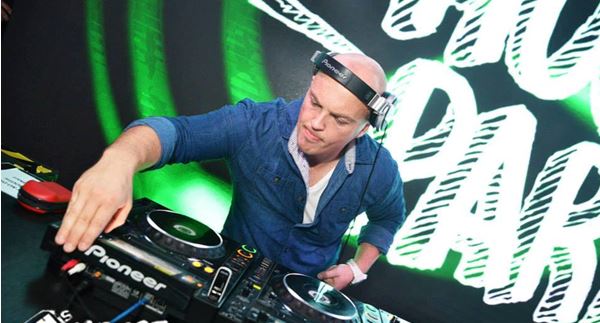 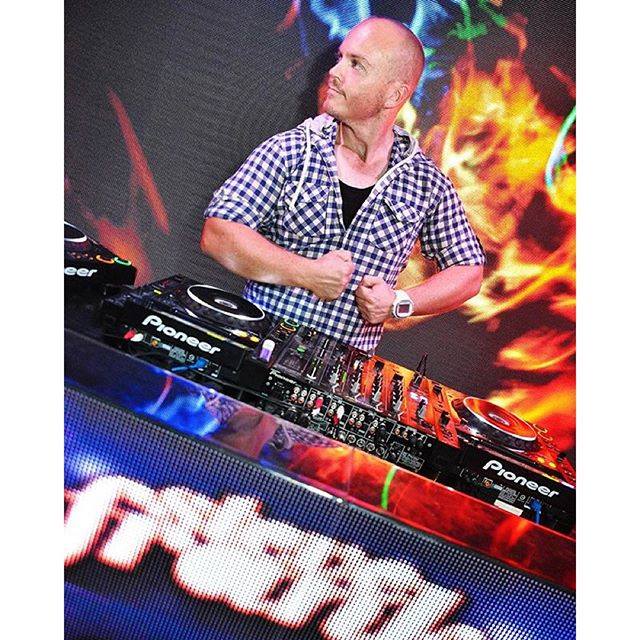 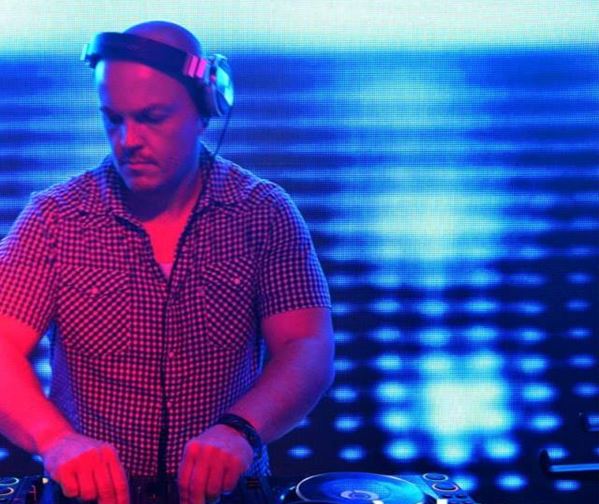 Most recently, Steve Frank's debut release 'One Rockin Party' was received support from the likes of Larry Tee, Paul Oakenfold and Timmy Trumpet and placed #17 on the 2012 ARIA DJ Choice Chart. This followed reaching the top 20 on the ARIA Club Chart, and the top 50 on the worldwide electro, house and progressive releases on Beatport. His 'no boring bits’ music policy has seen him sidekick some of the biggest local and international acts, including Bodyrox & Luciana, Tara McDonald, Vula of Basement Jaxx, Hook N Sling, Aston Shuffle, The Potbelleez, Vandalism, Sam La More, The Only (Ministry of Sound Electro Sessions tour) and BagRaiders. With residencies throughout Australia, its little wonder that he continues his meteoric rise.