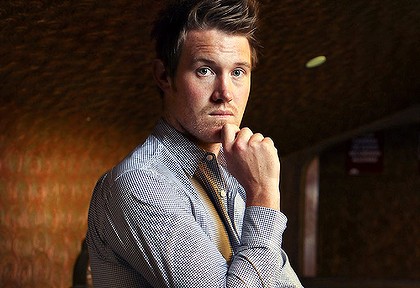 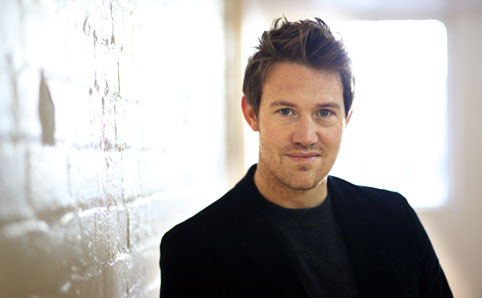 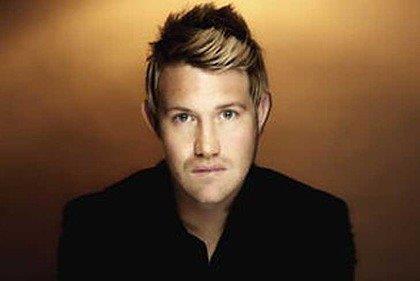 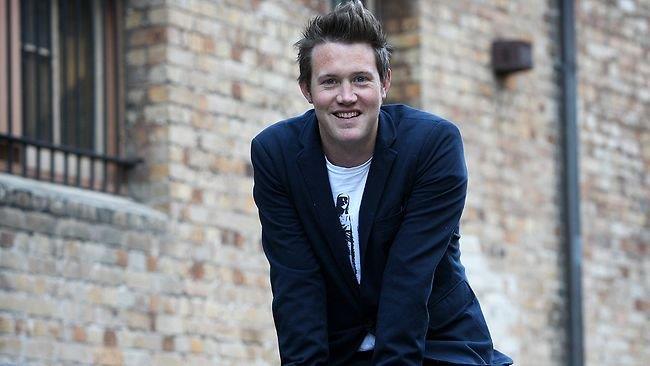 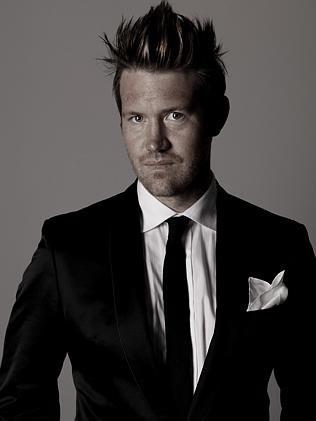 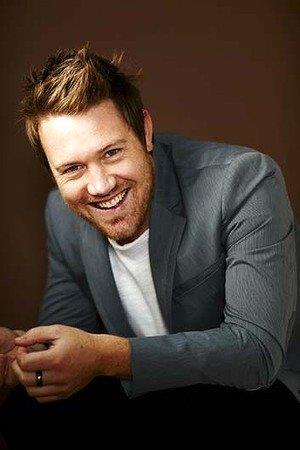 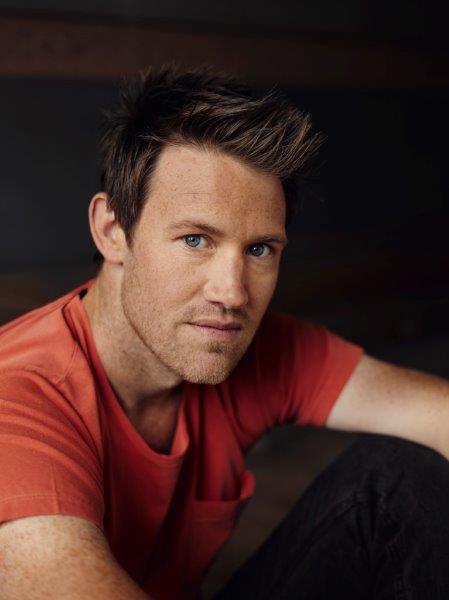 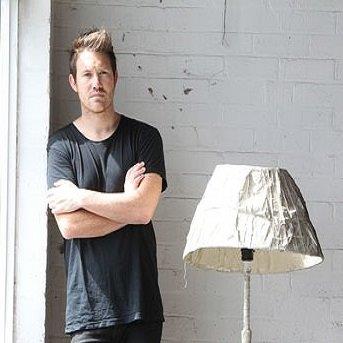 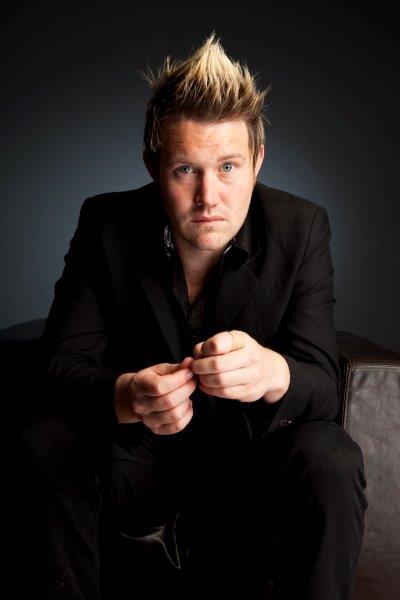 Eddie Perfect is one of Australia’s most diverse, respected and prolific writer/composer/performers. At the age of 36, he has already made his mark in the fields of comedy, music theatre composition and bookwriting, playwrighting, screenwriting, classical music, jazz and acting for stage and screen.

Perfect has written and toured several shows including, Angry

Eddie has also won several awards for his writing and composition, including Green Room Awards in both 2002 and 2003, as well as the 2004 Melbourne Comedy Festival’s “Best Newcomer” Award and the “Golden Gibbo” Award for his solo show Angry Eddie.

He was voted number one in the field of Arts and Entertainment by the Bulletin Magazine for its Smart 100 awards in 2004. Drink Pepsi Bitch won the Best Cabaret award at the 2006 Adelaide Fringe Festival and in 2008 he received a Green Room Award for his portrayal of Alexander Downer in Keating! The Musical.

In January 2011 Eddie Perfect premiered his new solo show, Misanthropology, at the Sydney Festival, earning him the 2011 Helpmann Award for Best Cabaret Performer. In 2012 Eddie performed the role of Luther Billis in the Opera Australia production of South Pacific, and in 2013 Eddie premiered a new show with fellow musical comedians Tripod set to tour nationally – Perfect Tripod Australian Songs.