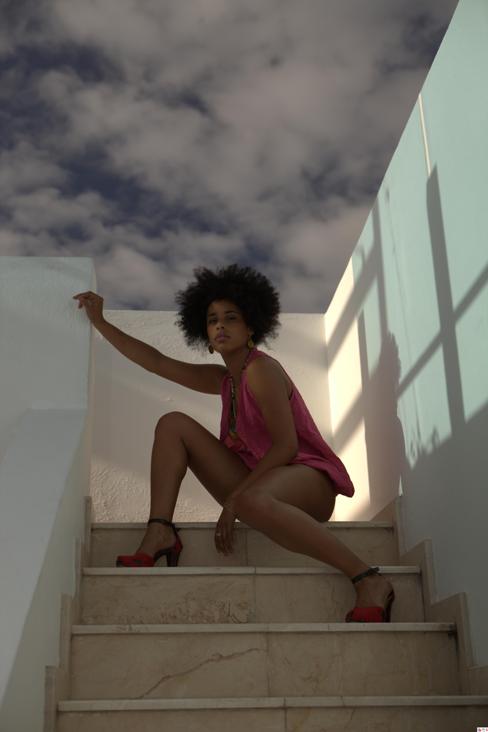 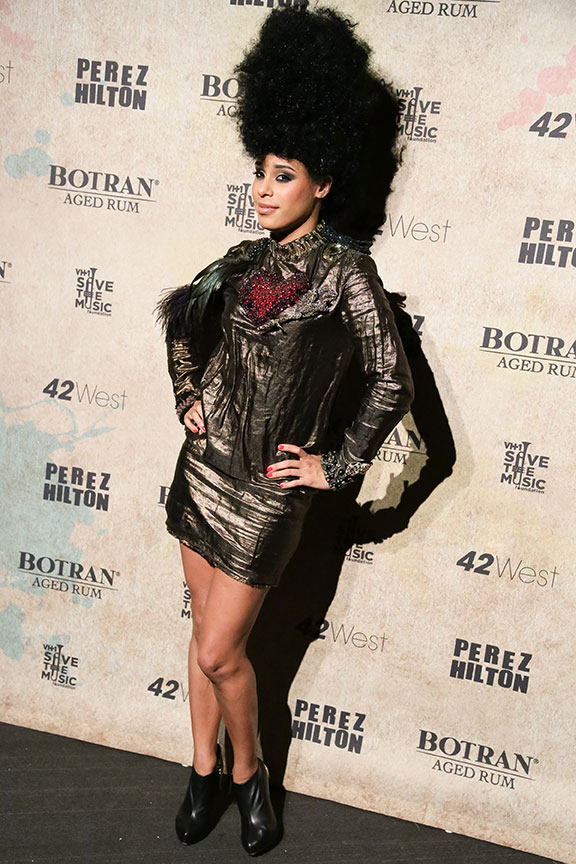 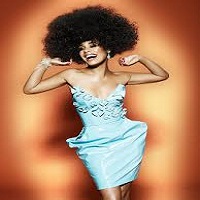 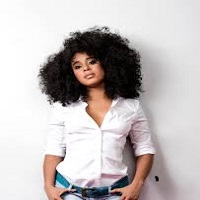 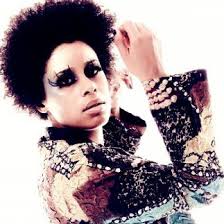 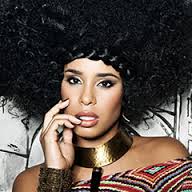 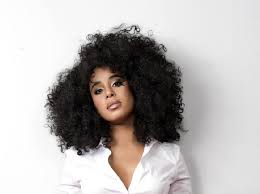 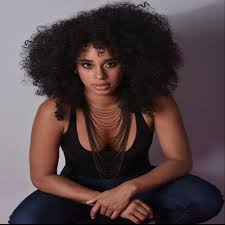 Fluent in russian, spanish, english, and french, Fantine is a unique talent with a musical style that reflects her cultural diversity, And is described as a fusion of indie and electro soul. Fantine sees her passion for music as an outlet for self-expression, And this is observed in the great emphasis she places on the lyrics she writes, hoping in that way to connect with all those that listen to her.

Fantine first came onto the australian scene in 2010 as guest vocalist and co-writer with space invadas (featuring katalyst and steve spacek). Together they performed across australia at festivals like days like this, playground weekender, future music, golden plains, splendour in the grass. 2011 saw Fantine release several singles including eleven (jared underwood), perfect strangers (jason cox) and don't come around (lee groves). To promote these releases fantine headlined her first tour of australia and new zealand. Fantine also graced the stages as a support act for daniel merriweather and second vocalist for dave stewart as he performed hits from both the eurythmics and his solo career as the special guest on the stevie nicks “in your dreams tour”.

Fantine kicked of 2012 by performing as support for erykah badu at the sydney opera house. Shortly after she joined Mayer Hawthorne and Daniel Merriweather as support for their respective Australian tours. In the same year she commenced working on her debut album with uk producer lee groves (goldfrapp, bertie blackman). together they produced several singles for the upcoming album.

2013 saw fantine continue working on her debut album with cuban/american producer emilio estefan and his wife gloria estefan. This new album is due for release in early 2014. At the same time, with a turn in a slightly new direction, fantine began performing with celebrated russian jazz saxophonist igor butman and his 16 piece Moscow jazz orchestra. Together they have performed throughout russia, europe and the united states, with future dates schedule in india and russia