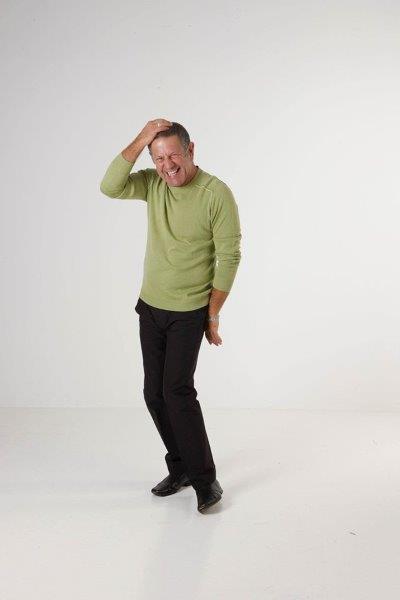 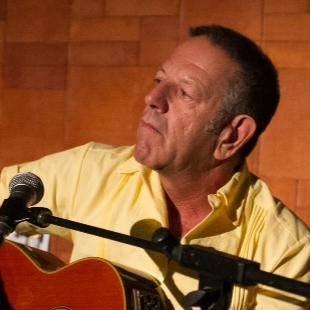 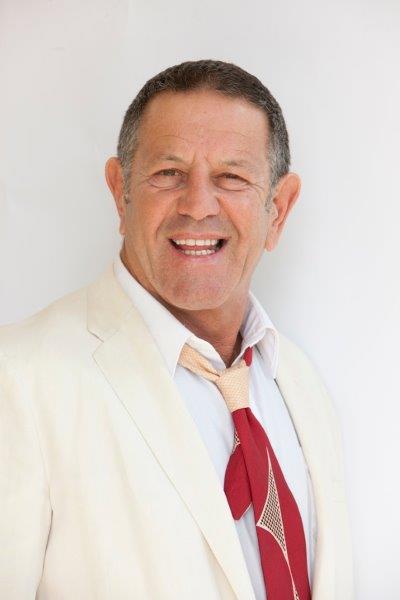 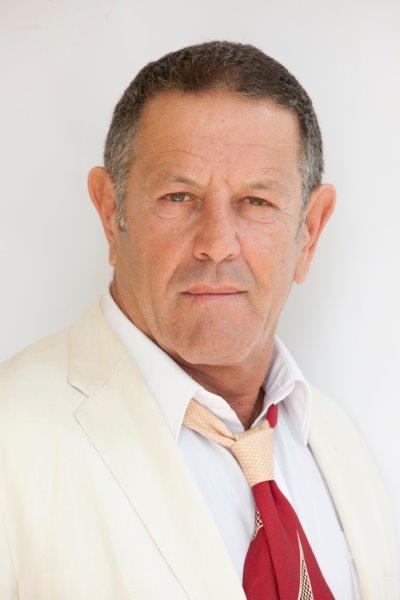 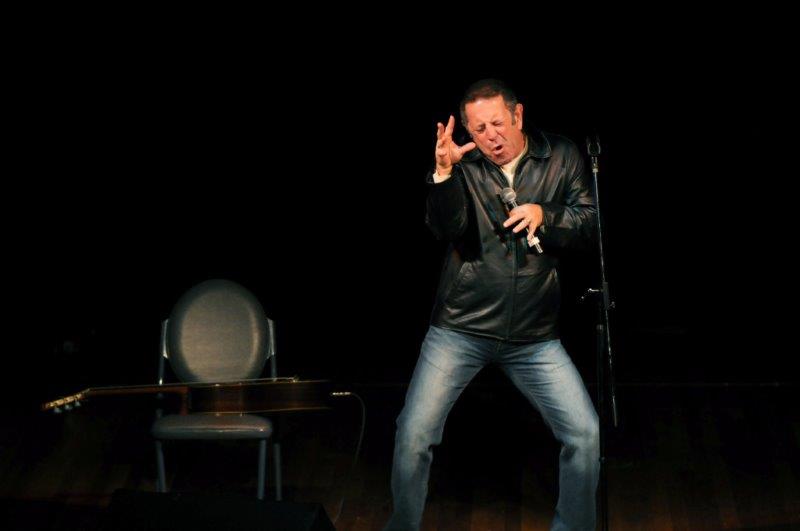 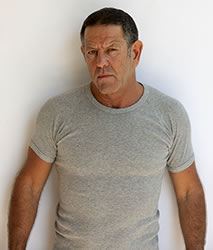 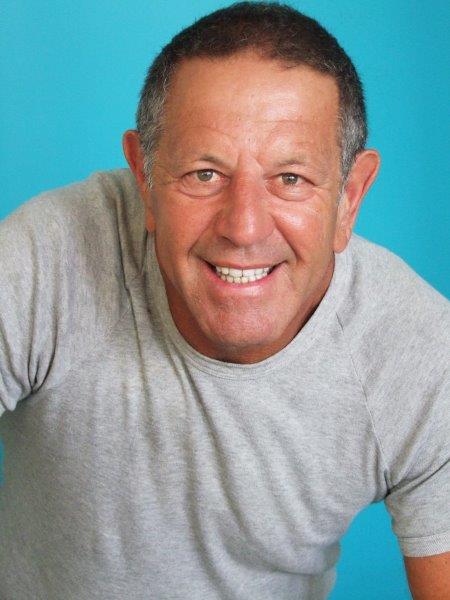 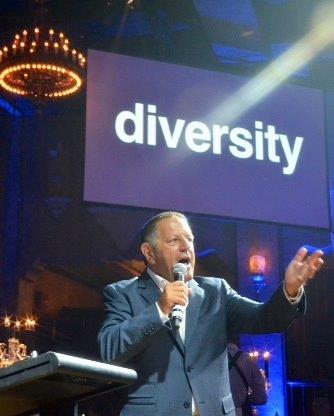 From SALSA to SLIM DUSTY and back...my Revolution. Havana,Cuba,1955 I entered this world. My Romanian Jewish parents had migrated there, the sexiest place on earth just after the war and discovered an enchanted life. Right place, right time. My father was a celebrated pianist there and became the proud owner of two famous nightclubs in Havana. When Castro and Che crashed his party we left and escaped to El Salvador. We then escaped El Salvador's revolution and moved to Guatemala. We then escaped the Guatemalan revolution. My father said " George, we have to find a place where they're too lazy to have a revolution."

Throughout his life in Australia my father Dan took Castro's Revolution personally and lamented his paradise lost although he made quite a name for himself here too. My father's loss was my gain. After doing a Bachelor of Arts degree and Dip Ed, becoming a high school English and History teacher, and then a nude model, I became an Australian standup comic icon. As far as entertainment goes, he handed me the baton and I ran with it as hard and as fast as I could. My Tough jokes became part of the lingua franca of the day and still resonate with Aussies today. Right place right time.

During 2000 and 2006 MARK WINTERS and I co-wrote a one man show about my dad, Cuba, the Revolution, family, Castro, Che and Australia called " My Father's Hands " which received great reviews and had audiences surprised and enthralled. After performing this show for a few years I returned to standup with a new perspective. I love standup. But now I had a new yearning. So I decided to go back where I came from, to Cuba to find myself, to play some music, to find people who knew my dad, to reawaken my earliest memories and subconscious and to also reconnect with my father's experience and to video and record it.

Well, I have now gone back three times and made it my second home. I've been recording my music with my own band, FRENTE CALIENTE ( Hot Front ). I've got great footage and wonderful stories after investigating my father's life there and also about Cuba today. And especially now with President Obama wanting to leave his legacy by lifting a 55 year embargo, my project is taking on an even more poignant and ironic dimension; A documentary, FROM SALSA TO SLIM DUSTY AND BACK-Smilovici's Cuba. Right place, right time? I'm sure there's a smart producer out there.

As for my stand up; Sometimes I kill myself, I'm so funny. If you want to know where I'm standing up or more about my upstanding achievements, go to my site. My greatest success lies in the fact that I still love it. The more you laugh, the better I feel. Mutually therapeutic. The amount of endorphins I produce is ridiculous.