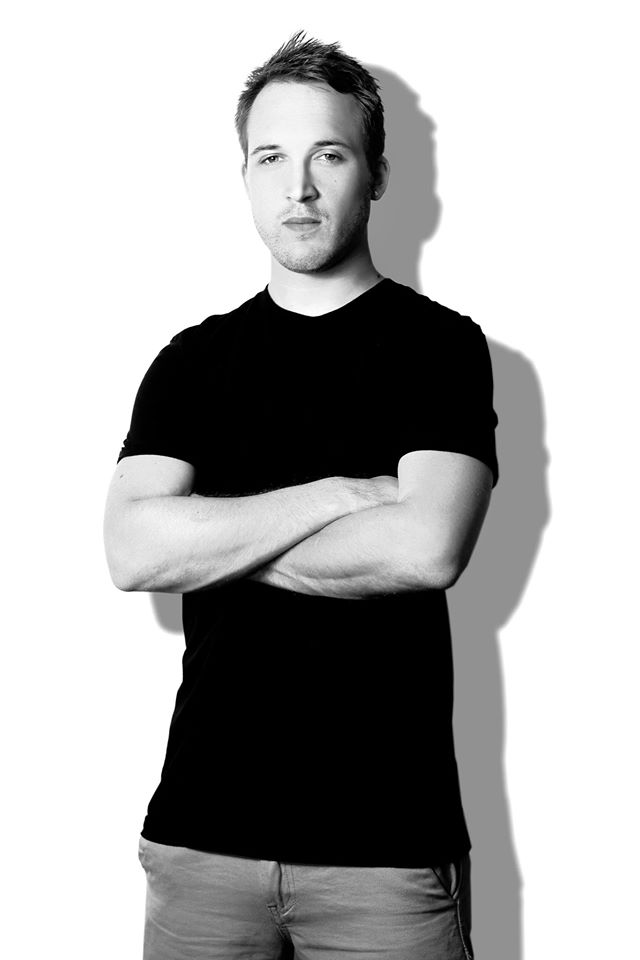 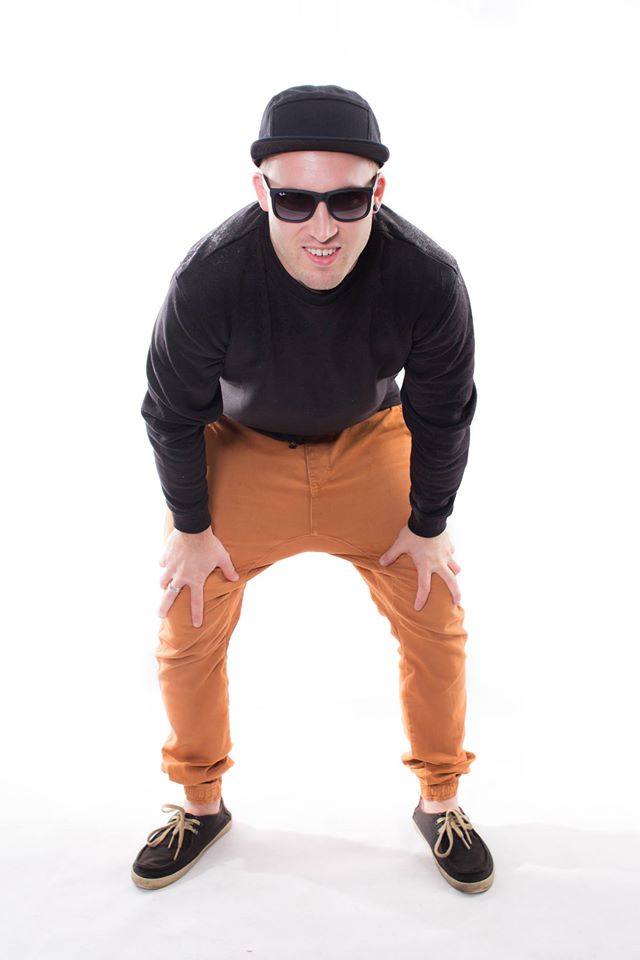 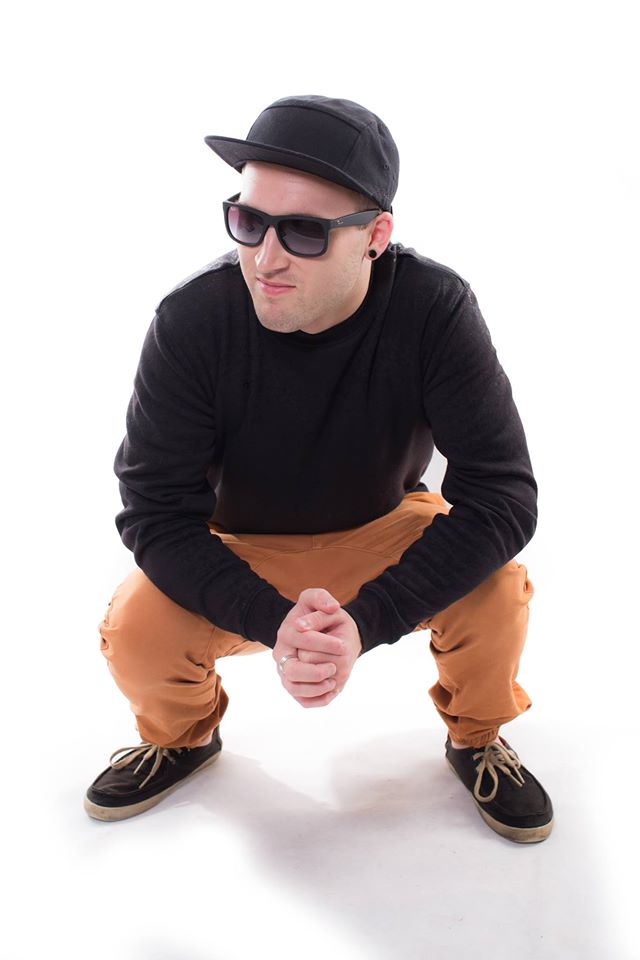 Born with a hearing deficit, it was definitely music that became an influence on . Glen Darby’s ability to capture sound. With a love for all kinds of electronic music ranging from nu disco, to big room & tech, this Sydney dj could have been mistaken for a household detergent with his initial dj name - ‘Glen 20

Holding a residency at NSW’s no. 1 voted club on ITM – The Usual Suspects (Soho) and Marquee in Sydney. Glen has filled up guest spots around Sydney at venues such as The Ivy, Greenwood, The Arthouse, Chinese Laundry aswell as venues along the NSW coastline such as Woodport Inn, Hunter Valley Brewery, Beachcomber Hotel and the Marlin Hotel followed by his first interstate guest appearance in Adelaide at the Maid Hotel.

Glen Darby has become a familiar name in Sydney’s night scene. There is no doubt that Glen has earned the respect of his peers alike, regularly sharing the decks with Aussie superstars including Tommy Trash, Bass Kleph, Tonite Only, The Aston Shuffle, Miami Horror, Goodwill, Ajax, Tom Piper, Timmy Trumpet and Vandalism.

However the fun doesn’t stop there! Often being called to attend support duties for some of the world’s biggest acts including Roger Sanchez, Laidback Luke, Hardwell & R3hab to name just a few, Glen has also found himself playing at Official Festival After-parties such as Stereosonic & Future Music.

With a schedule as busy as the dance floor he keeps, Glen Darby has established himself as 1 of Sydney’s in demand djs. Stay on the lookout for more to come from this party rocker