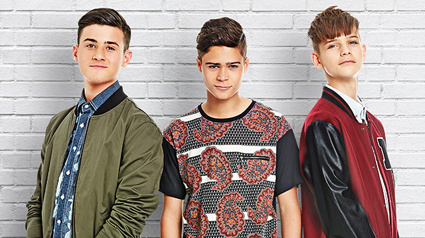 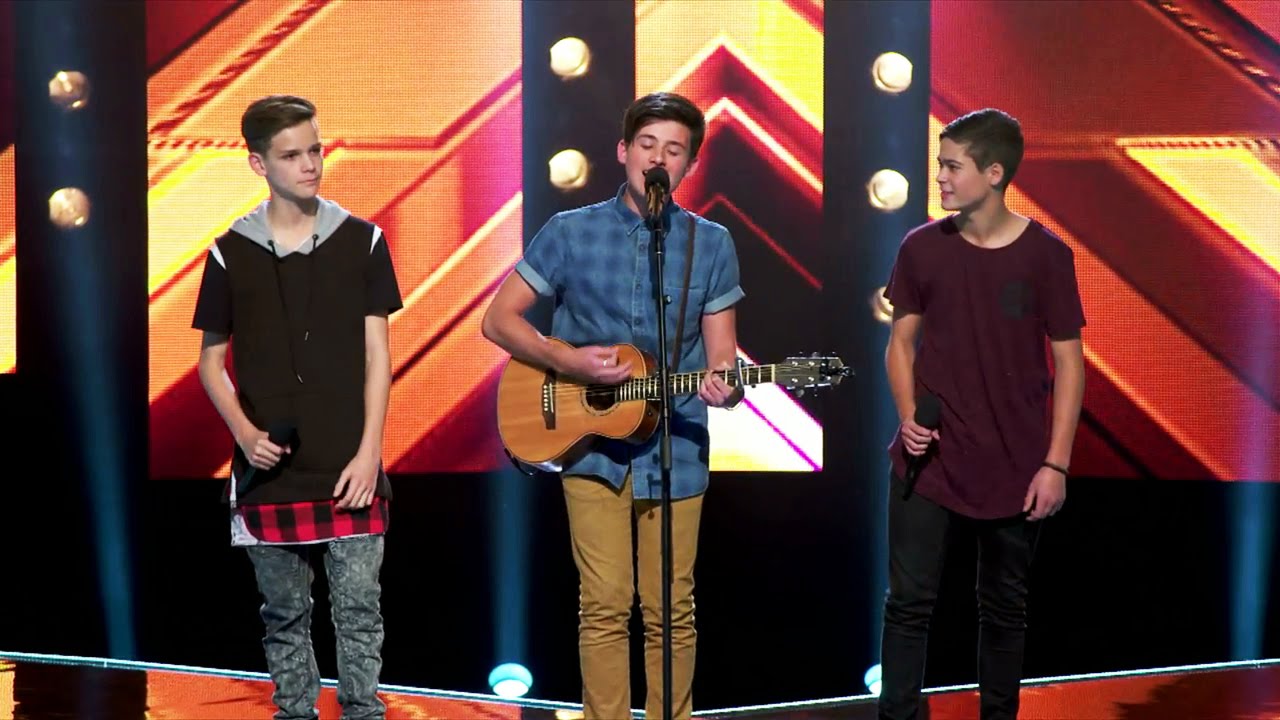 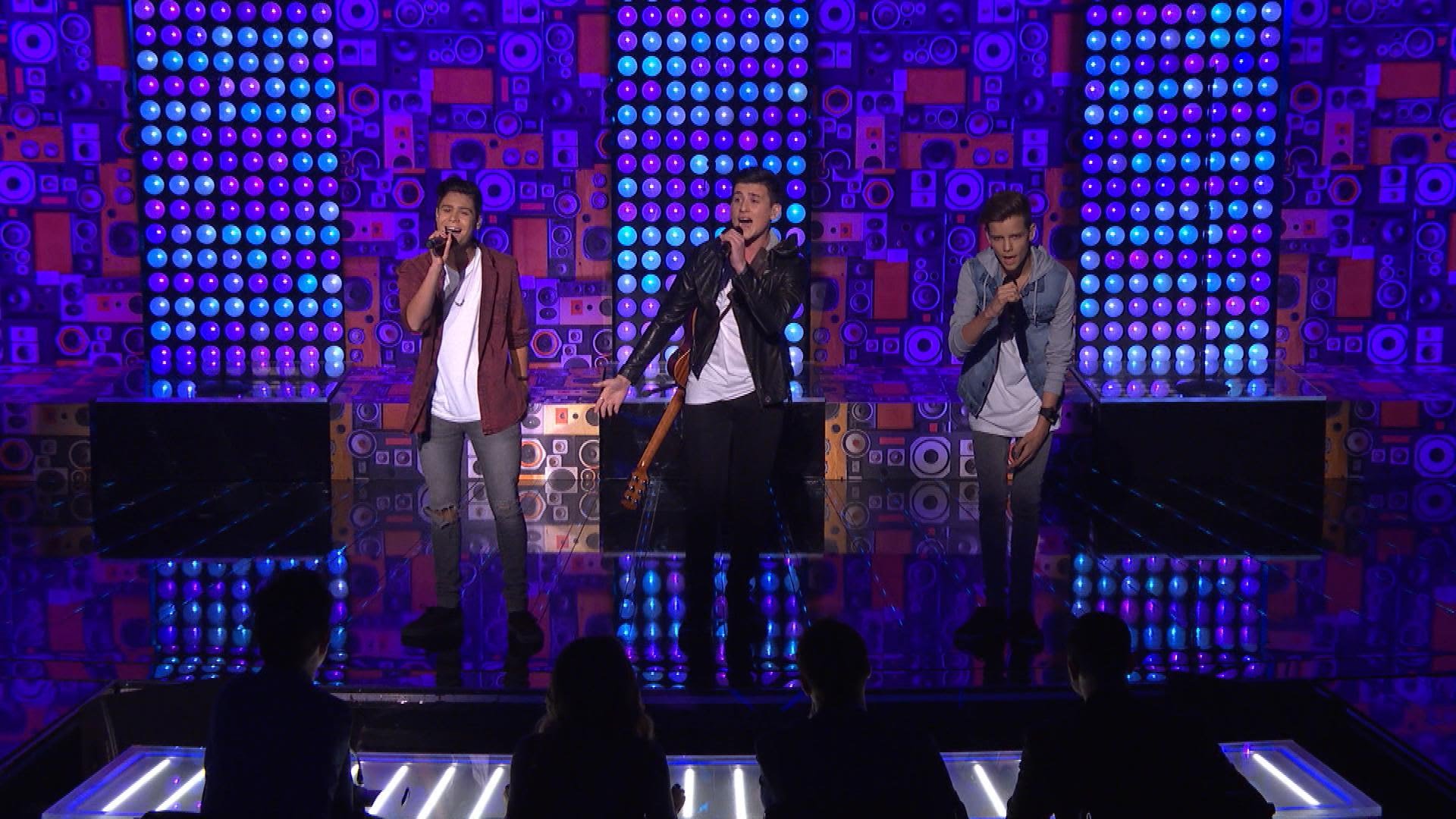 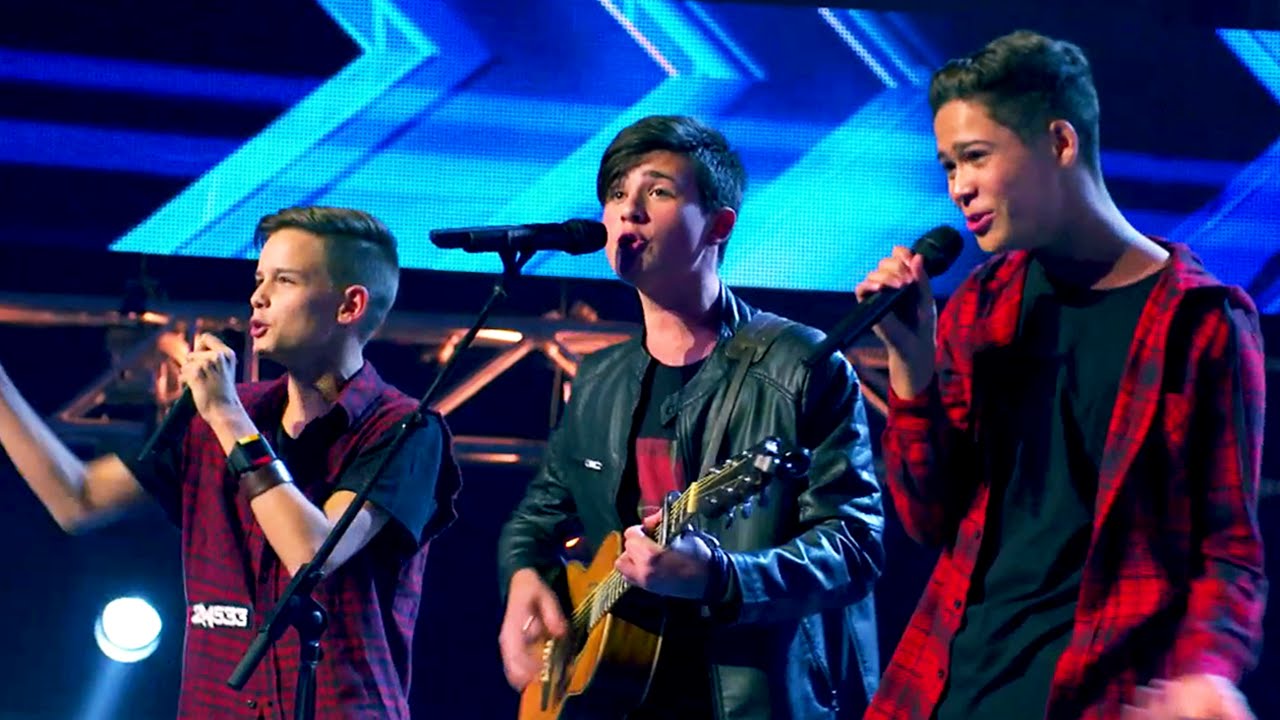 About In Stereo (NSW)

The 14-year-old trio have set teenage hearts aflutter ever since they took to the stage at auditions with Taylor Swift's Style. The performance has already attracted over two million views on Facebook and garnered comparisons to One Direction. Even James Blunt predicted: "There are going to be posters of you on girls' bedrooms very soon."

Chris, Ethan and Jakob first met as solo performers in Sydney. After becoming good friends, they decided to combine their talents and form a group about a year ago. "We all have a passion for music so we thought why don't we make a cool little band and perform together," Ethan says. Music runs in their respective families. Chris' father is a musician; Ethan's grandfather was musically inclined and Jakob's sister performs in her own band. Collectively they look up to the likes of Ed Sheeran, Justin Timberlake, Bruno Mars and 5SOS. While they're only still in Year 9 at school, the boys have big plans for their future. "The dream is gigging to sell-out crowds and releasing successful records," says Jakob. Ethan adds: "To have a concert where everyone knows the lyrics and they sing along to every single word with you would be the ultimate."