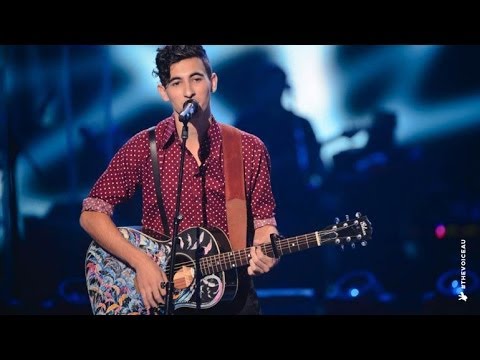 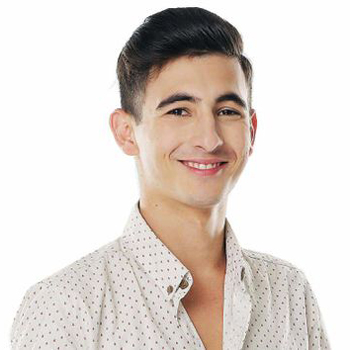 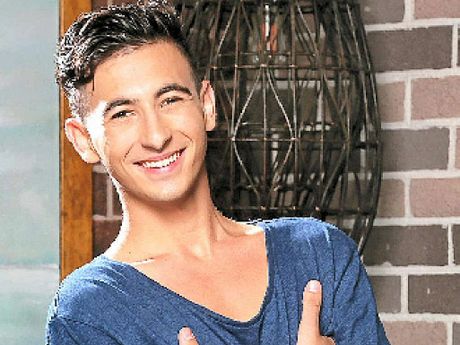 Charismatic folk artist Isaac McGovern is a raw talent just waiting to be discovered. Residing in Queensland’s Sunshine Coast Hinterlands, the likeable 19-year-old has performed the occasional music festival and local gig in his short career.

Isaac is a multitalented instrumentalist who started strumming the guitar before he could walk. Having a natural affinity for music, Isaac is now a budding songwriter. His compositions draw on a love for old blues and range from easy listening solo performances to alternative and exploratory collaborations. Queenslander Isaac gave a charismatic four chair-turn performance of ‘I Need A Dollar’. Here’s what the judges have to say about his performance. Will.i.am said he make the song his own and he deserved 8 chairs. Judge Kylie Minogue says Isaac is a great representation of the show is about. Isaac McGovern and Luke Koteras battled it out with “Reckless” on The Voice Australia 2014 Battle Rounds, Monday, June 2, 2014. Isaac and Luke pulled the Coaches strings with a beautiful performance of Australian Crawl’s ‘Reckless’ for Team Joel. Ricky said it’s a very special performance. Will said Luke got excited and pushed too hard while Isaac is calm. Joel said they did a great job.