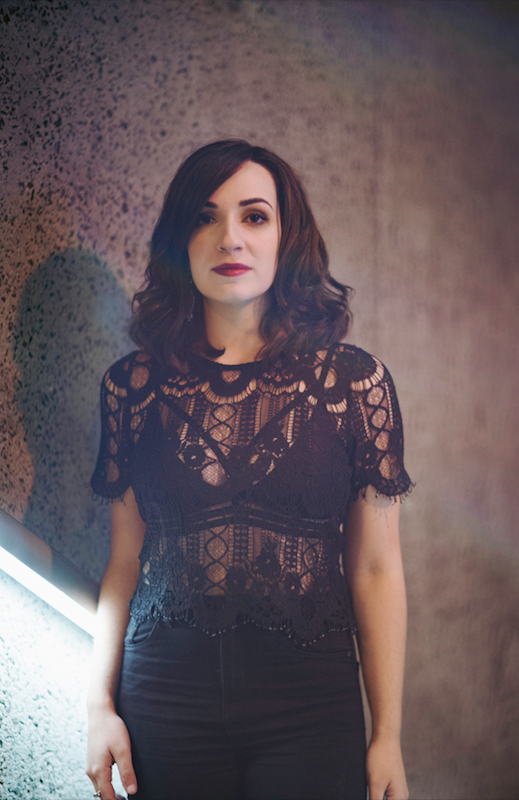 Melbourne born Jackie Sannia became a household name after qualifying as a finalist in this year’s The Voice Australia. She made her debut in the Aria charts at #24; soaring to 3rd most downloaded single in the country.

Jackie has completed a tour of local Primary schools singing and giving talks on her recent experience with television,  the music industry and working towards your goals. She has appeared as an ambassador of the Australian Teenage Expo’s Anti-Bullying campaign and supported Timomatic at the Melbourne Showgrounds, Jackie will be releasing her debut EP this summer. Having accepted a scholarship at the Australian Institute of Music, Jackie has consequently completed her Bachelor's Degree in Music Performance. Her experience of performing at venues such as Melbourne Convention Centre and the Park Hyatt Hotel will set her a strong foundation for her new act alongside a powerhouse band that has drawn comparisons from Adele, to Jeff Buckley. Having had three of her singles in the Australian top 20 charts, Jackie will be looking forward to furthering these successes.