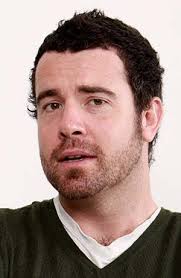 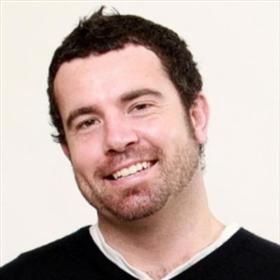 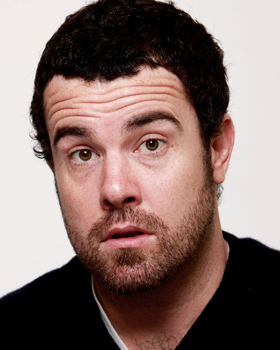 After a dozen years on the Australian club and festival circuit, Jacques has become a bona-fide headliner, known for his ability to adapt to the crowd and throw consistently sharp, relentless comedy blows. Jacques weaves character renditions into social commentary with strong performance skills and well written material, resulting in some poignant comedy. He leaves crowds thinking and laughing long after the curtains have closed.

Jacques spent 18 months honing his stagecraft on the world stage with a tour stopping off in South East Asia, South Africa, Romania, Prague, Switzerland, Croatia, Estonia, Helsinki, Sweden and 12 months on the tough UK comedy circuit. September 2014 saw him off on his annual overseas tour again – this time on a multi-city tour of Canada.

His CV extends to a skill-set covering several other mediums: 12 months on Austereo network’s flagship station 2Day FM, a full 13 episode season as a field reporter on Channel 9′s late night hit Ralph TV, appearances on the Footy Show and One HD sports, a regular columnist for men’s magazine Zoo Weekly and a natural affinity for stage acting and VoiceOver. His focus is stand-up but these skills are transferable. A star still on the rise, who is not to be missed!