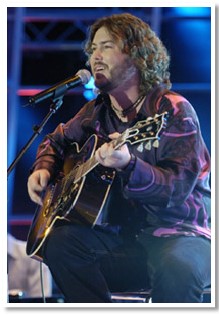 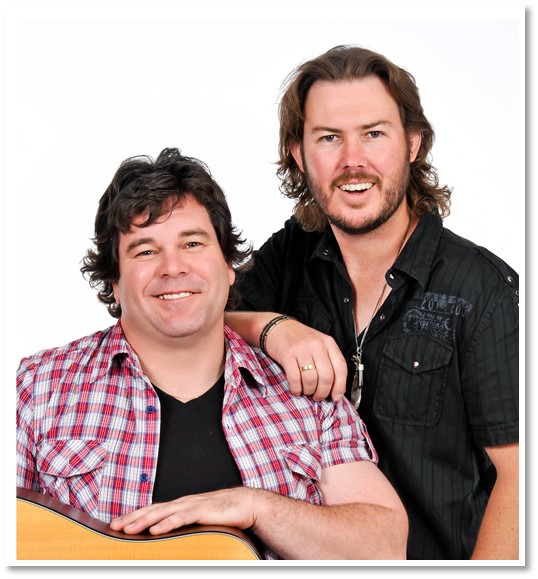 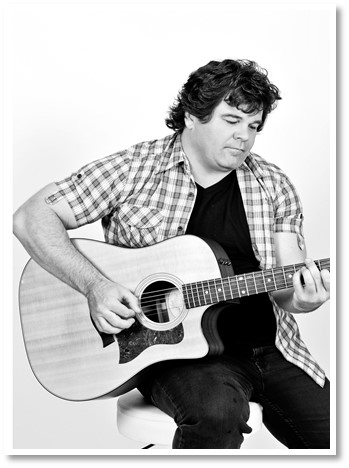 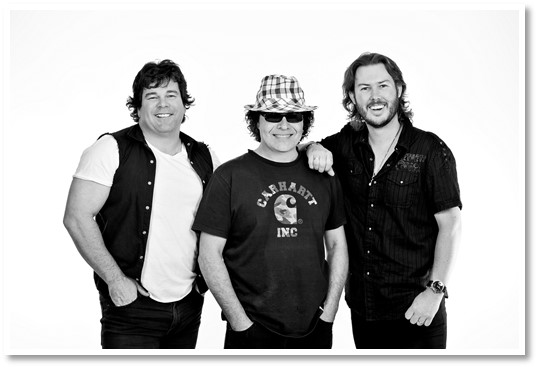 These two/three Australian renowned musicians have come together to perform as a trio. With amazing harmonies, guitar prowess and rocking drums these guys stand will ensure the dance floor is packed at your next event.

Chris, is best known to the nation for his electrifying performance of ‘Evie (part 1)’ on “Australian Idol” 2006. Marcia Hines noted that it was “One of the most exciting performances we’ve ever seen on that stage” and Mark Holden awarded it a ‘Touchdown’.

James Morley caught wind of an opening as bass player for rock legends The Angels in the early 90's. Within a couple of weeks, he had successfully got the job and was sitting at Ardent studios in Memphis, recording Beyond Salvation, which went on to sell at double platinum status and became the first number one album for The Angels in Australia, as well as being inducted into the Australian Music Hall of Fame.

Frank has been playing drums for over 30 years and was drummer for the 5 time ARIA Award winning band Baby Animals. He has also played with Jimmy Barnes amongst others,and has over half a million album sales under his belt.