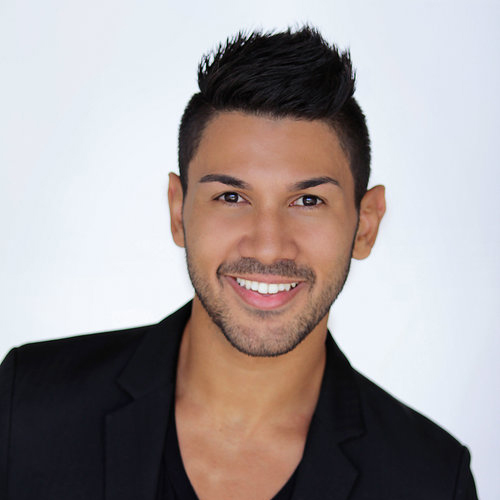 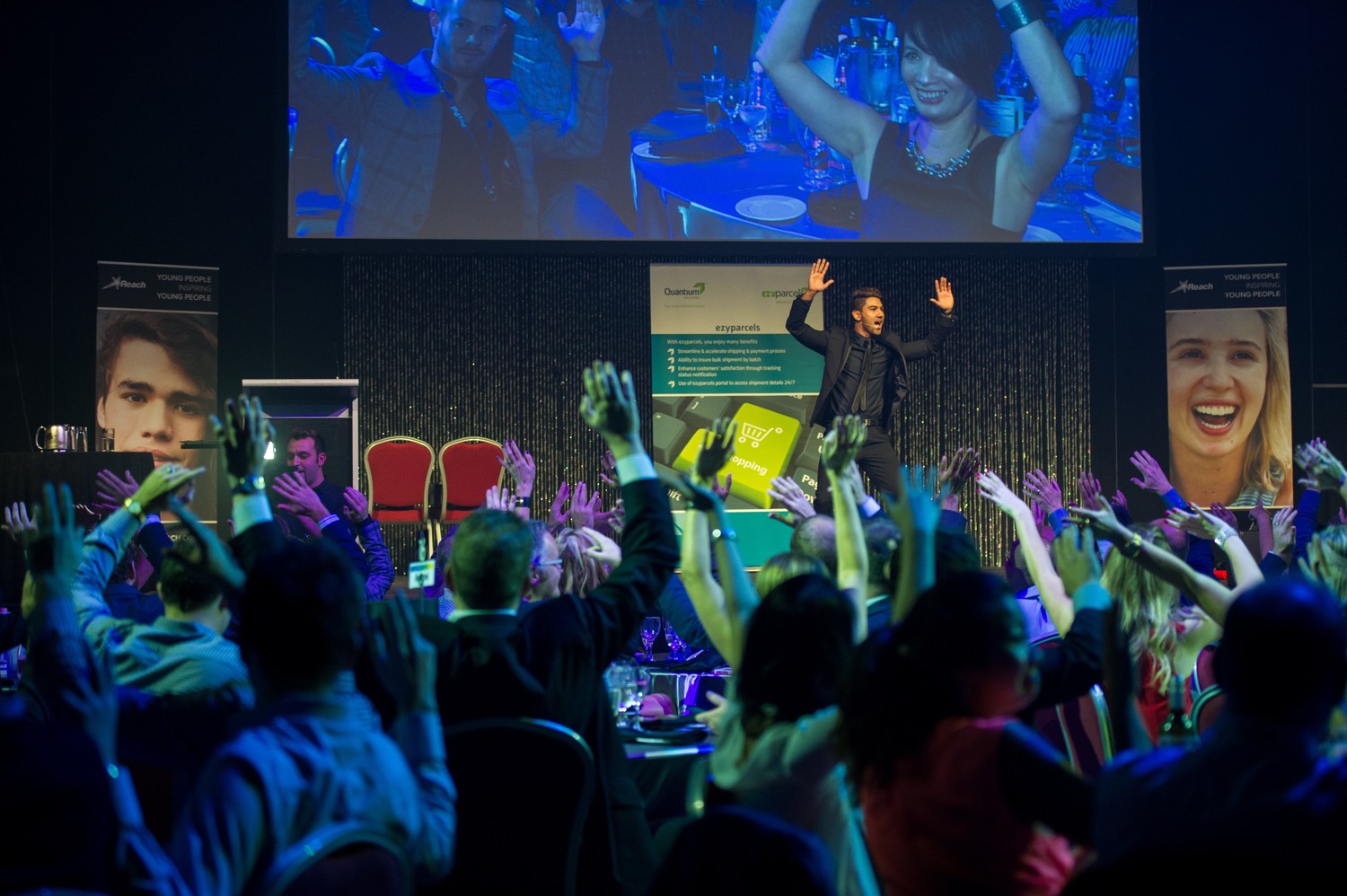 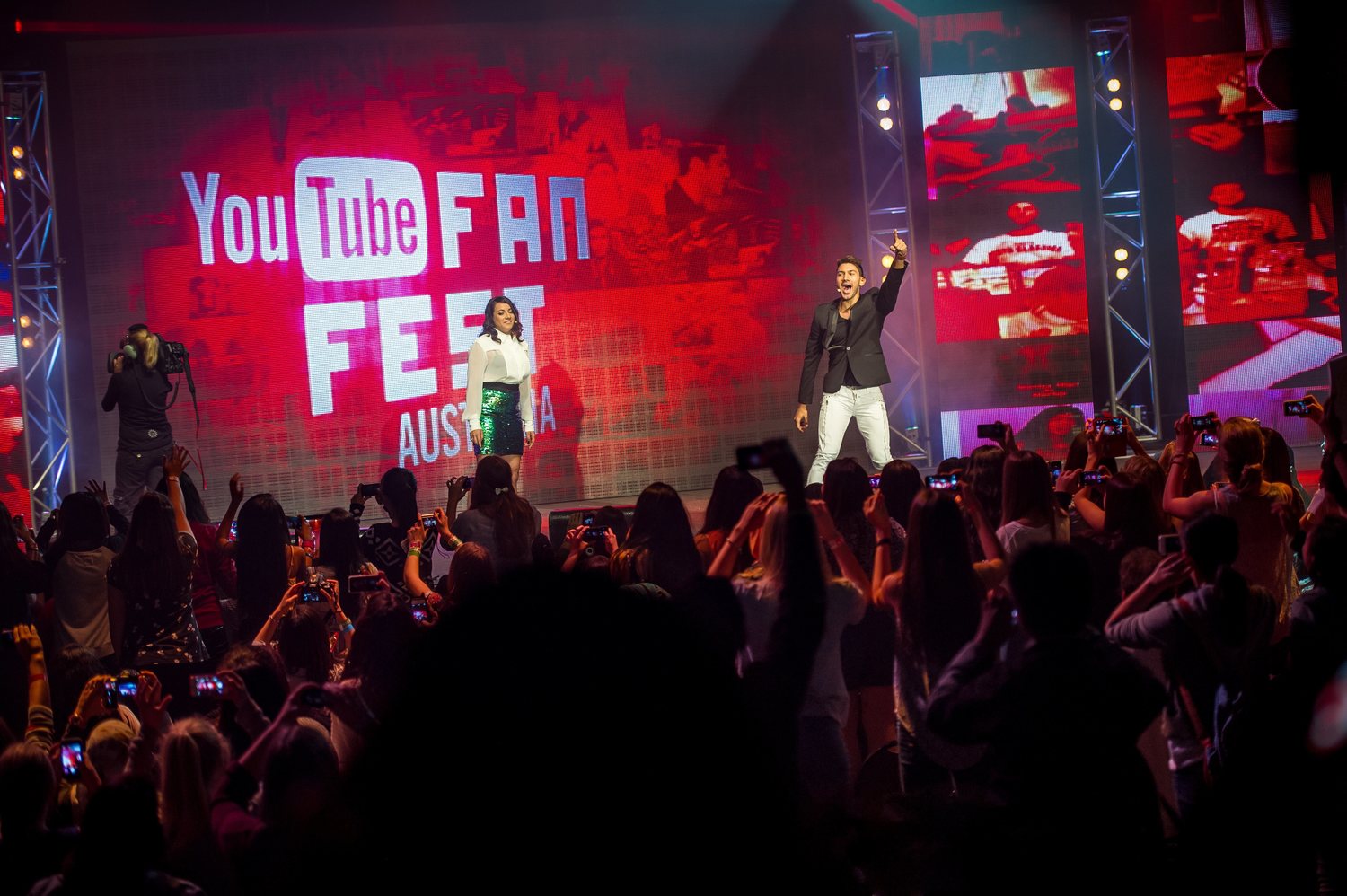 Jay Jay is a versatile MC, comedian & magician who has been engaging audiences internationally. He tends to mix a range of his talents when presenting and additionally will leave audiences stunned with his incredible magic and pickpocket skills.

Jay Jay started off in live theatre and progressed into working full time as a magician and illusionist at the young age of 16. After studying magic, he began to perform at corporate events and at private parties. Within this time frame, he started to run comedy nights that showcases his sense of humour which then lead to his presenting role as a lifestyle, travel host in Asia. Jay Jay has worked on events based in Australia, Japan, Las Vegas, India & Singapore with some of the biggest brands such as Google, Audi, Hilton and Coca-Cola. Jay Jay also has achieved YouTube success with an accumulation of his videos on his Free Magic Live channel, reaching over 50 million views! His commercial popularity enabled him to host the biggest YouTube event in Sydney; the YouTube Fan Fest, a flagship event showcasing the biggest YouTube personalities and entertainers online. He is perfect if you're looking for the opportunity to entertain your guests with a unique MC that will transform your next event.