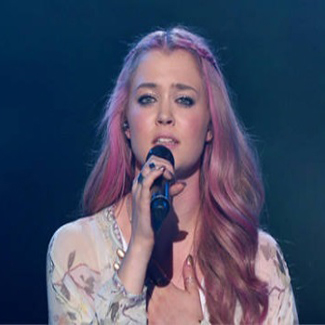 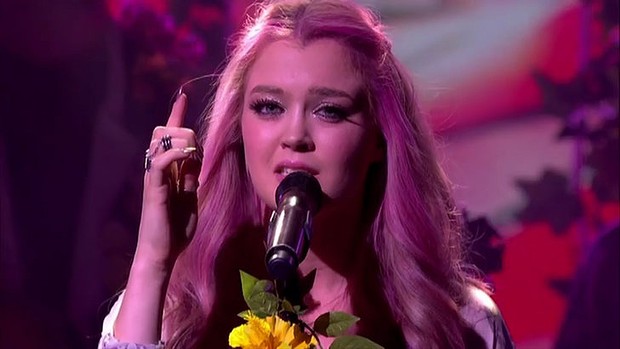 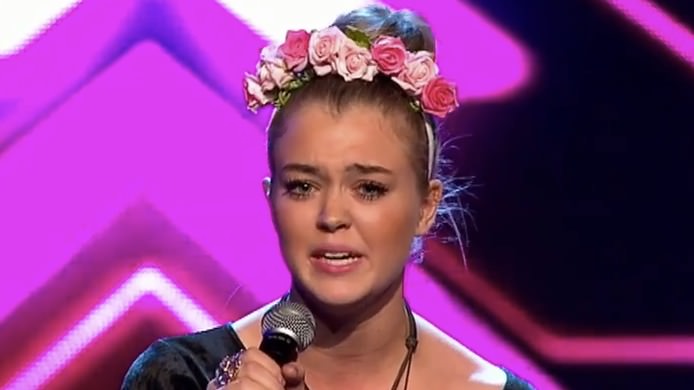 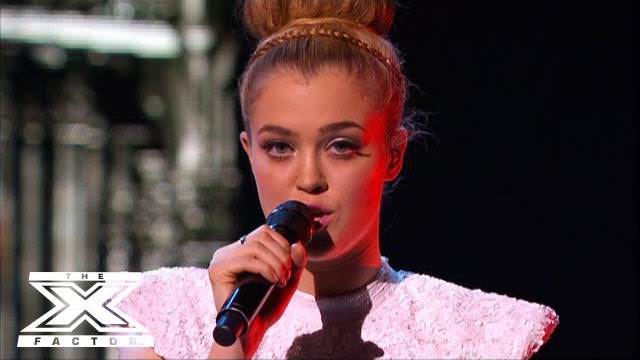 Jiordan Anna Tolli is an Australian actress and singer, best known for playing the role of Louise "Lolly" Carpenter in the Australian soap opera Neighbours. In 2013, Tolli competed in the fifth season of The X Factor Australia and reached the top five.

In 2013, Tolli auditioned for the fifth season of The X Factor Australia with Birdy's version of "People Help the People". She commented that her time on Neighbours helped calm her nerves. Tolli advanced to the super bootcamp stage of the competition. On the first day of super bootcamp, Tolli sang a rendition of "Pumped Up Kicks" by Foster The People and advanced to the second stage of super bootcamp, where she sang "Last Request" by Paulo Nutini. On the final day of super bootcamp, Tolli performed "Running Up That Hill" by Kate Bush to the judges and a live audience of one thousand. She then advanced to the home visits stage and was put into the Under 24 Girls category, which was mentored by Redfoo. At the home visits, Tolli sang "Bizarre Love Triangle" by Frente! for Redfoo and his assistant will.i.am and advanced to the live shows. During the first week of the live shows, Tolli sang "Smile" by Lily Allen and she advanced to the second week, where she sang Michael Jackson's "Thriller". On September 10, Tolli's performance of "Thriller" debuted at number sixty-three on the ARIA Singles Chart, becoming Tolli's first single to debut on a national chart.