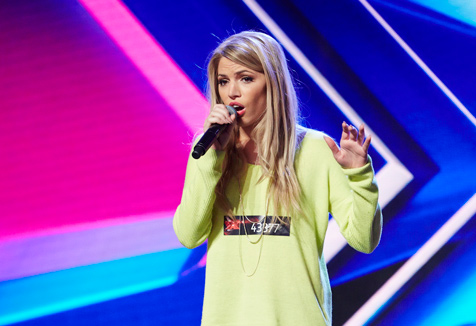 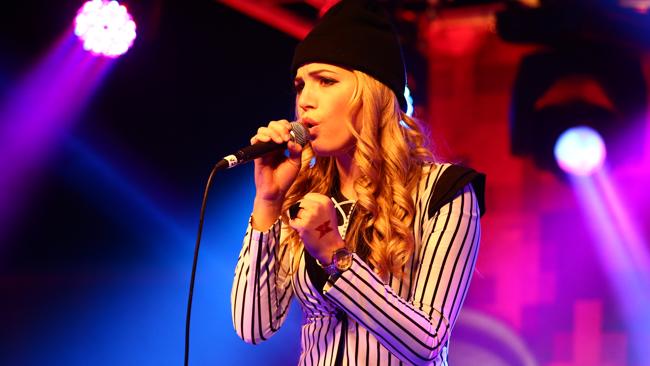 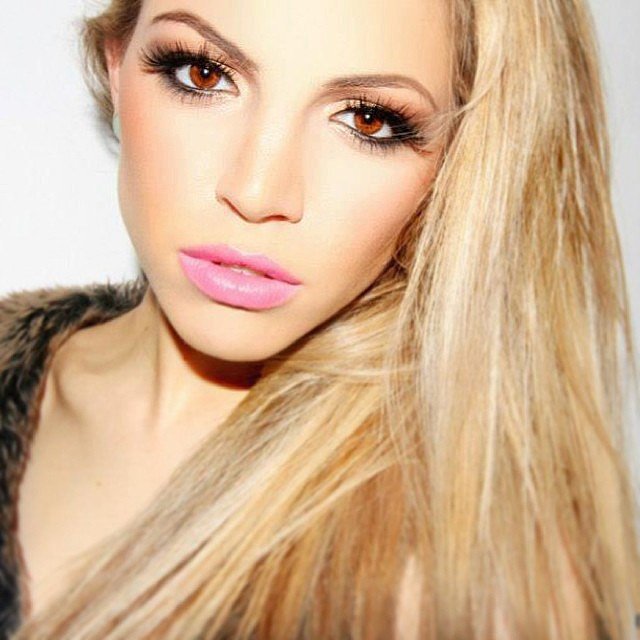 Joelle attracted a large, dedicated and passionate following in response to her unique, soulful sound as well as from her relatable and honest approach to life. Her singing and songwriting talent was first showcased on the X Factor Australia stage, where she made Top 2 girls final when mentored by the likes of Redfoo (LMFAO), Dannii Minogue, Ronan Keating, Guy Sebastian, One Direction, Jon Bon Jovi and Will.i.am.

Joelle has now collectively gained over 400k social media followers and has had incredible response to her original music worldwide. Her first official single ‘Save Me’ was released worldwide and charted top 20 on iTunes in 3 countries, being played on radio and having the video featured on TV. Other unofficial, no makeup ‘chilled’ songs on Facebook have received millions of views and shares attracting her a passionate and international following. Throughout her travels, Joelle has developed her musical individuality and is known for her edgy and upfront personality.