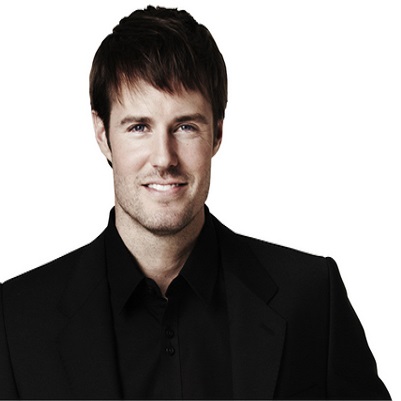 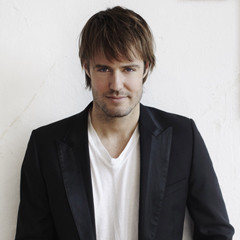 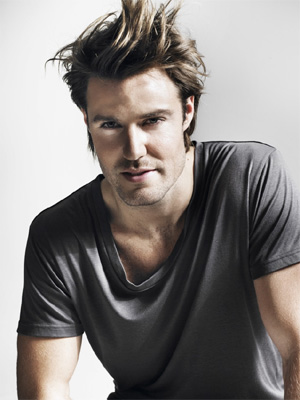 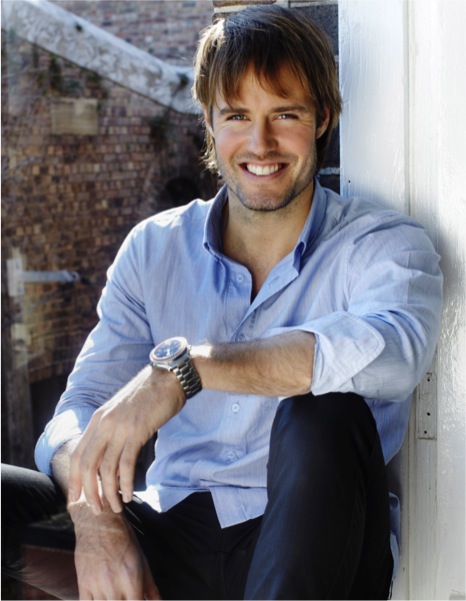 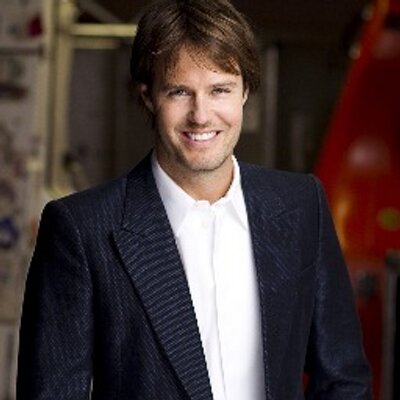 Jonathan Pease, known as JP, is one of Australia’s leading creative thinkers. He’s the Founder and Executive Creative Director of Tongue, one of Australia’s most innovative advertising agencies. Recently acquired by STW, JP still leads the business day-to-day working with some of Australia’s biggest and most loved brands; including Telstra, Audi and ASOS. One of very few ECD’s in the world who started out as a suit, JP’s award winning career started in New York at one of the world’s largest advertising agencies, BBDO. This background, along with his Masters Degree in Business, gives him a unique perspective on commercial creativity and its contribution to the bottom line in the modern business world.

An ‘ideas man’ by trade, JP has created many award winning campaigns including The Colour of Dance for Telstra, The Hundred Project for ASOS and Little Black Dress for Diet Coke. JP recently started directing, with his campaign credits including The Australian Ballet, Telstra, Cure Brain Cancer and Chivas Regal. With the belief that everyone can be creative, JP often leads large scale brain storm sessions for his corporate clients. In his spare time JP runs ‘BIG’, an ideas course at the Communications Council.

JP is an entrepreneur at heart and has his own startup incubator called Up Ventures. JP helps startups package their business idea and raise capital. He’s highly skilled and experienced in the start up world and currently advises several emerging business including: Booodl – an online shopping assistant; Tiny beans - an online baby journal; Glarce - a line of sunglasses; and Bondi Bather – a swimwear label. JP is also working with several Australian celebrities on their emerging startups including Andrew Rochford, Magdalena Roze, Sarah Ellen, and Kyly Clakre.

JP’s expertise in creativity extends well beyond the corporate realm. Over the years, JP has had a successful international modeling career, launched his own fashion brand into 13 countries, written & sold TV show formats, and penned newspaper columns. Equally comfortable working behind or in front of the camera he has featured on several TV shows, including Foxtel’s smash hit, Australia’s Next Top Model, where he played the role of Model Mentor and Judge alongside Sarah Murdoch, Charlotte Dawson and Alex Perry.

A true believer in the link between creativity and living outside your comfort zone, JP loves to push the envelop when he travels. He has recently encountered the mighty silverback gorillas in Rwanda, lived and worked in the world’s largest slum in India, and trekked to the summit of Mt Kilimanjaro.

In Australia, JP has mentored at Juniperina Prison, a high security prison for young women. From a charity point of view, JP works with Make A Wish Foundation and Sir David Martin Foundation.

JP has served on the Sydney Symphony Orchestra Vanguard Board.

With his extensive professional and personal experiences, JP makes for an insightful and entertaining keynote speaker in the areas of: Unlocking creativity & idea generation, The power of commercial creativity, How to create an authentic corporate culture, Social media and technology, Adapting your business in the digital age, Startups, Pitching, Monetizing ideas, Narrative selling, Style for success, Leadership, Advertising, marketing and communications.

Past speaking engagements include Vivid, Mumbrella – Sage and Circus – Festival of Commercial Creativity