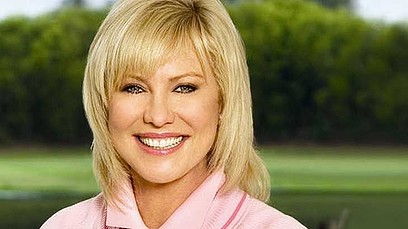 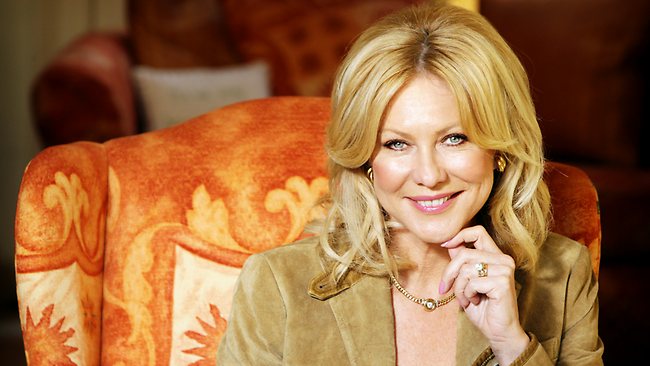 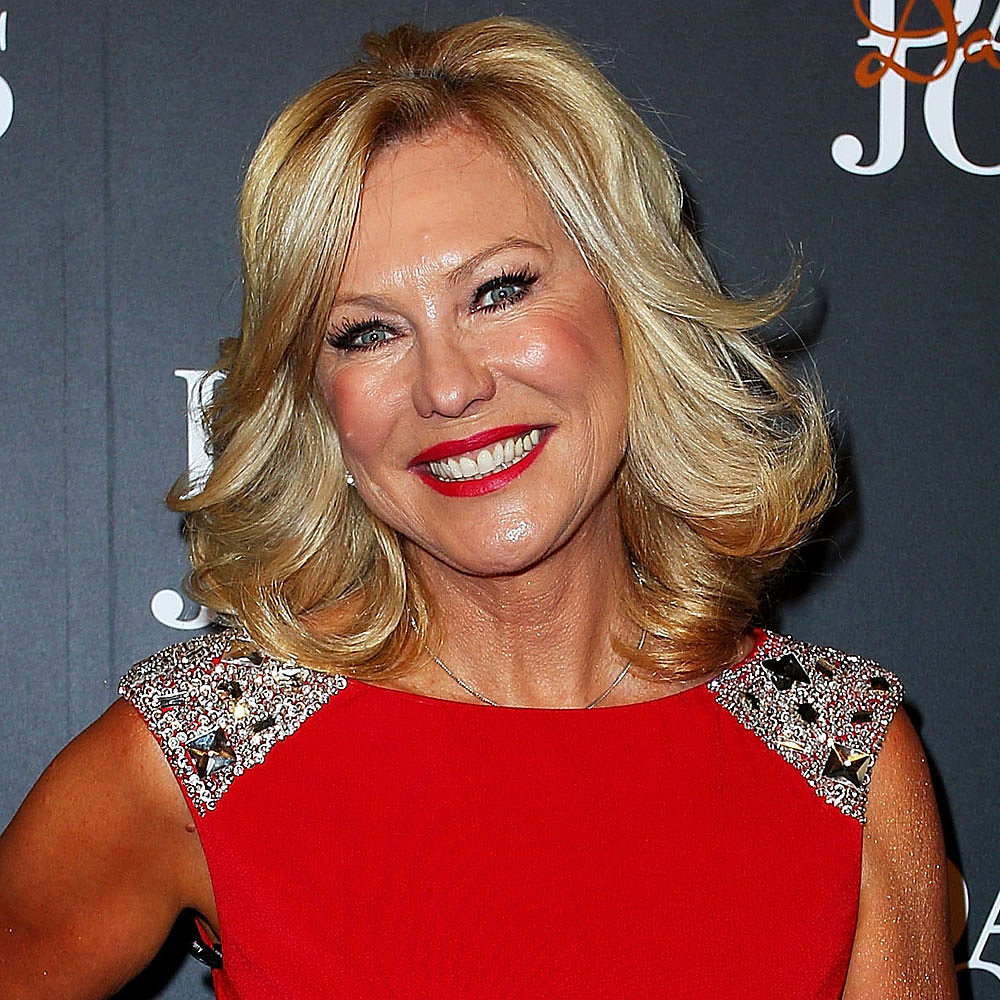 Kerri-Anne Kennerley is one of Australia's most iconic media personalities and has been a favourite with Australian television audiences for more than 30 years. Kerri-Anne began in the entertainment industry at the tender age of 13, hosting the afternoon children's program Everybody In for the Nine Network in Brisbane. You can go for Kerri-Anne Kennerley management for your next event with us!

She moved to the Ten Network a couple of years later to The Saturday Show, presenting three hours of live television every Saturday morning for three years. From the age of 19, Kerri-Anne toured Australia as a cabaret singer, then took off on a month-long holiday to Jamaica and New York. She ended up staying in New York for five years working in various jobs in the entertainment industry.

Returning to Australia in 1981, Kerri-Anne immediately landed her job as co-host of the Ten Network's Good Morning Australia. She stayed there for 11 years working with Gordon Elliott, Tim Webster, Terry Willesee and Mike Gibson.

Moving on to radio in 1992, Kerri-Anne worked as a 'fill-in' at 2UE in Sydney and then in 1994 took over the breakfast shift at 2CH where she was also chief executive officer of the station. In mid-1995 Kerri-Anne returned to the Ten Network to host and co-produce Monday to Friday with Kerri-Anne, until December when she was approached for the role as host of the Nine Network's cornerstone of lunchtime entertainment, Midday.

In February 1996, Kerri-Anne commenced her new role as host of Midday with Kerri-Anne for the Nine Network, fulfilling a long-term ambition to work on the show, and immediately returning the program to its former glory as the most-watched daytime program on Australian television.

In 1997, due to the enormous success of Midday with Kerri-Anne, she was nominated for the Gold Logie. In 1999 Kerri-Anne joined What's Cooking and returned to the Nine Network to host Mornings with Kerri-Anne in October 2002 where she remained until November 2011.

In 2012 Kerri-Anne signed with Channel 7 for several projects including appearing on the top rating primetime show Dancing with the Stars. Away from the spotlight, Kerri-Anne is a successful businesswoman and tireless charity worker. She has served on the Council for the Order of Australia and was proud to help give honours to great Australians.