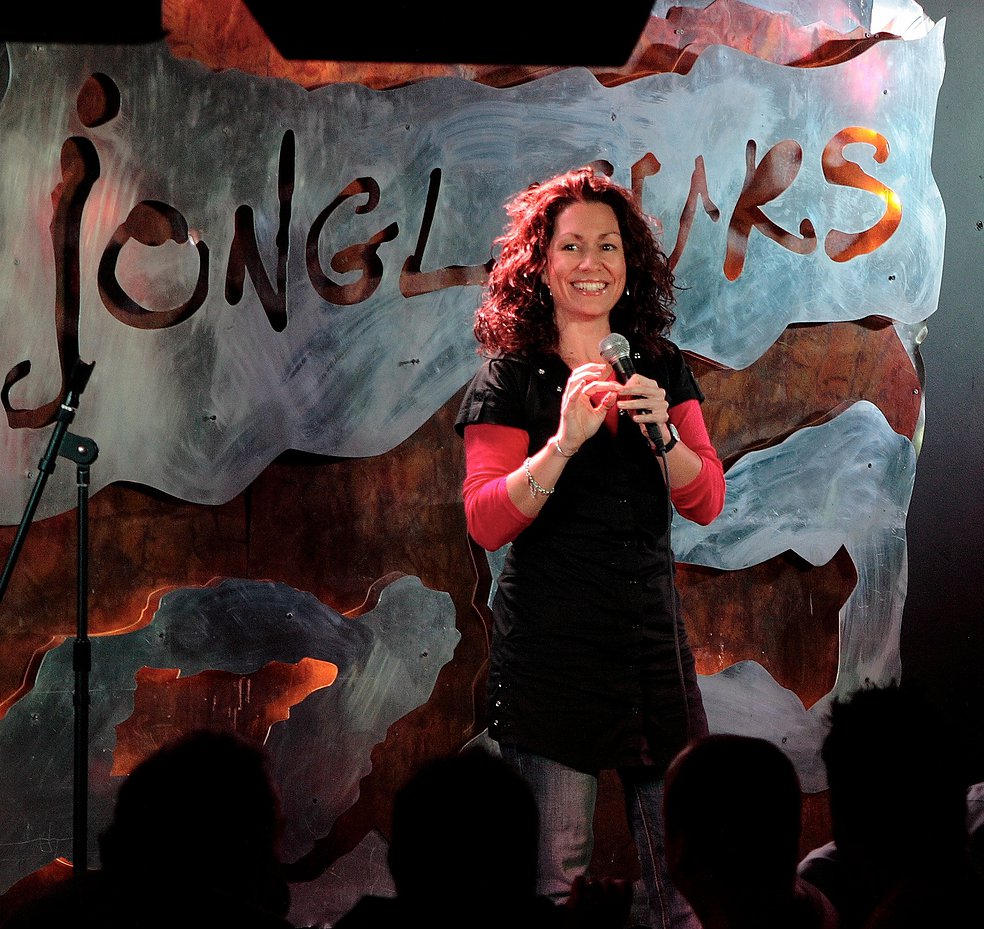 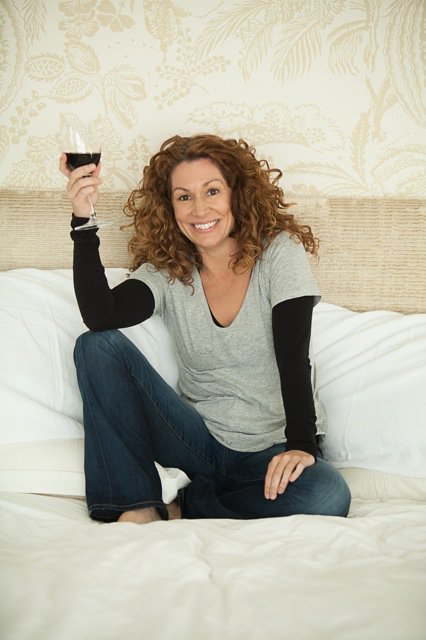 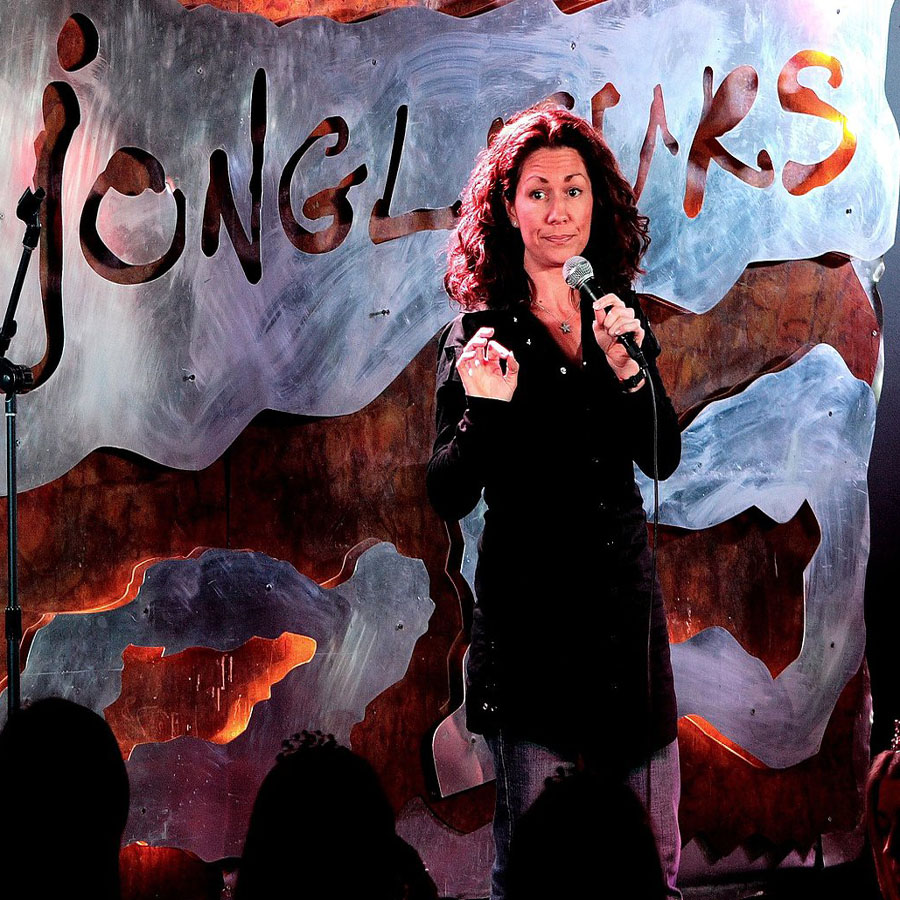 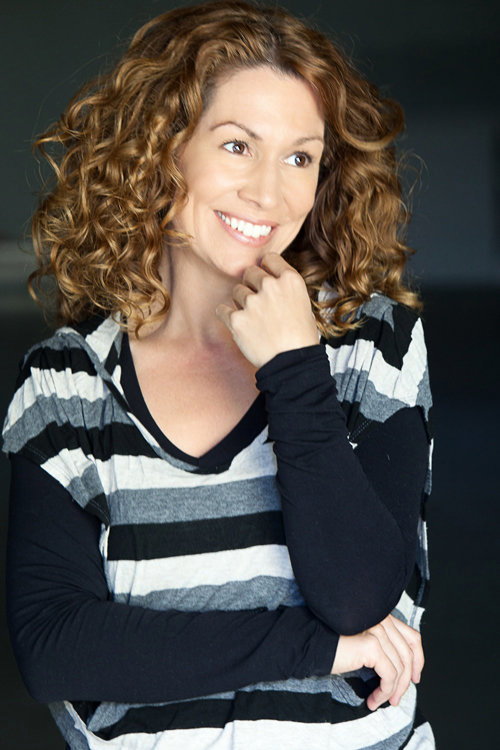 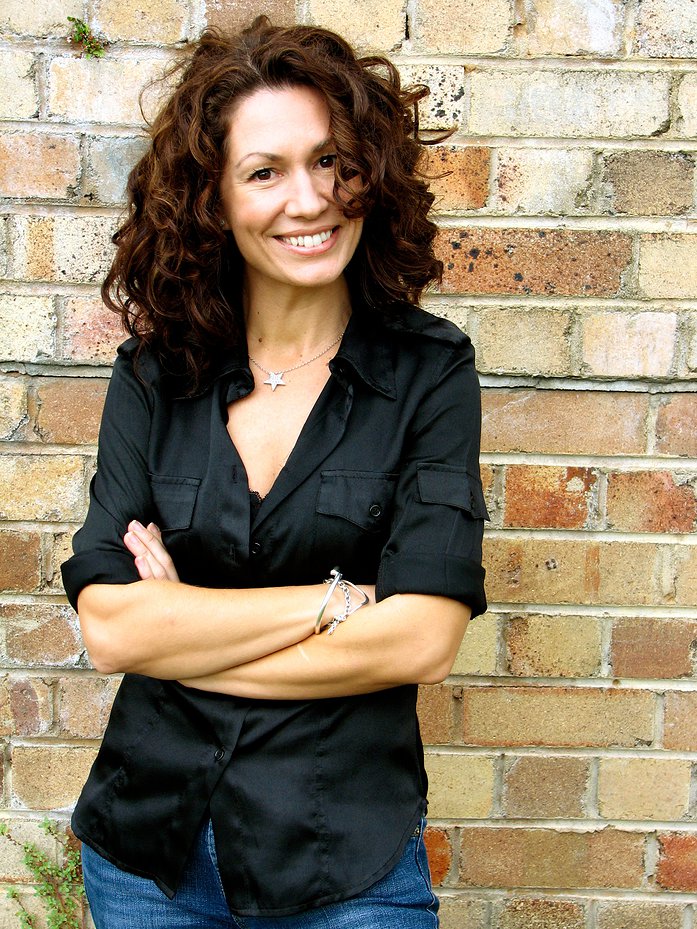 So she went to work in a bar. And then she tried doing stand up at an open mic night at the Harold Park Hotel. And then she got a job on Full Frontal (a sketch show, not a nudie mag).

And then she moved to London and did more standup. Heaps of it. She has performed at all the major comedy Festivals around the world including Edinburgh, Melbourne, Montreal, Kilkenny, even Cape Town and Joburg.

She did an English sketch show called The Sketch Show. She made a short film called The Short Film (not really, that's a joke, it was called Dating Ray Fenwick). All the while she did more standup. And she got commissioned to write things for the BBC. And for Channel Four. And Sky Television in the UK.

Then she moved back to Australia. Where she is still doing standup and writing for film and television. She is currently touring around the country with her  new show "Hello Kitty Flanagan". You can see Kitty on Channel 10's 'The Project' every Tuesday night and at her house on most other nights. She lives in Sydney with her two furry flatmates, Sarge the cat and Henry the dog.