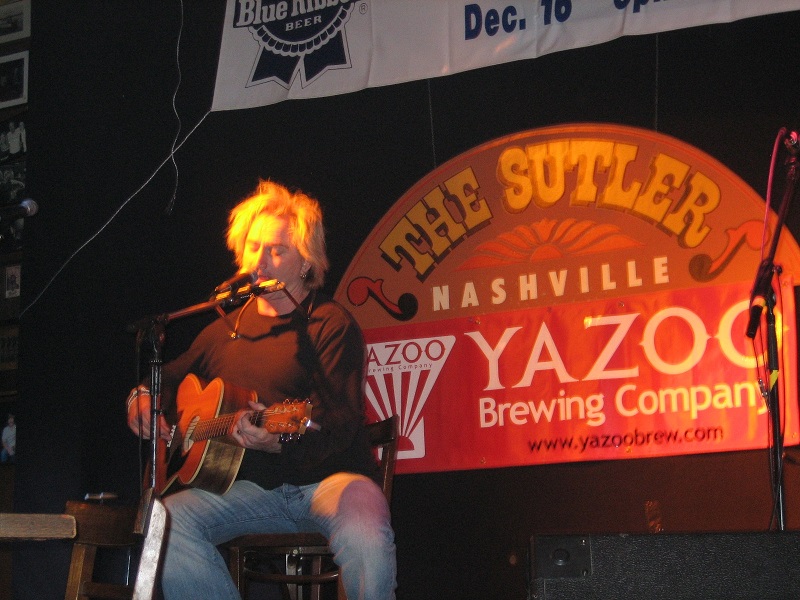 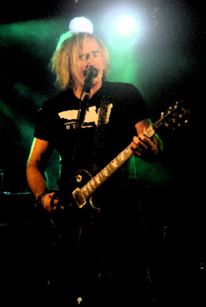 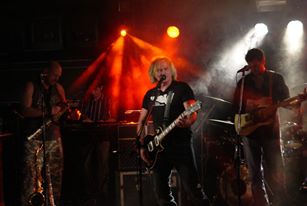 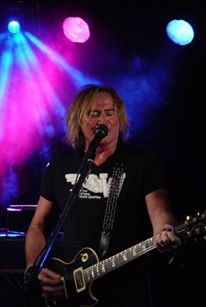 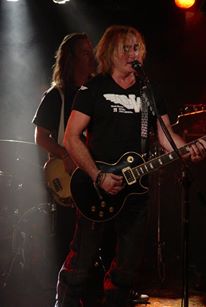 Lone Wolf AKA Lawrence Baker has been in the studios recording the long awaited CD 'Force Of Nature'. The wait was worth it and a review will follow soon.

With most hotels hiring musicians and insisting on the ever repetitive cover songs I was a little hesitant how the Wolf would fare. Thankfully the Bateau Bay Hotel is warming to the realisation that some folks also appreciate some original songs from the artists and bands they choose to see. The punters showed their appreciation for some crafted and honed well written and exceptionally performed works on this day.

The obligatory covers were there but it was refreshing to hear Lawrence's own works being played. I thought I was to be transported back to the days (or nights) at the club where the Sunday jams were the treat of the week in The Entrance. The same songs were there but, as similarly as a fine wine does, the well known Lone Wolf originals had matured delightfully.

Lone Wolf was assisted this day by reputable local percussionist Phil King. This team goes back a while and although not having played together regularly for quite some time they had lost nothing. The intuitive and tight duo were making their presence known. The gig was huge.