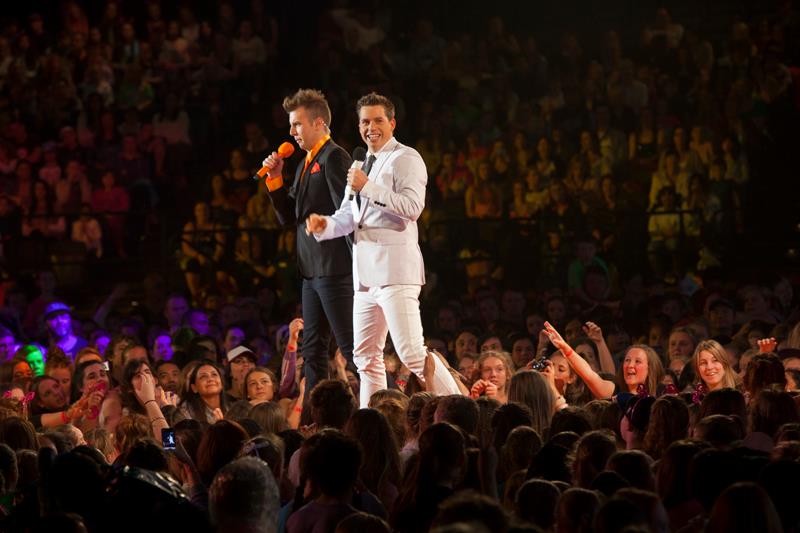 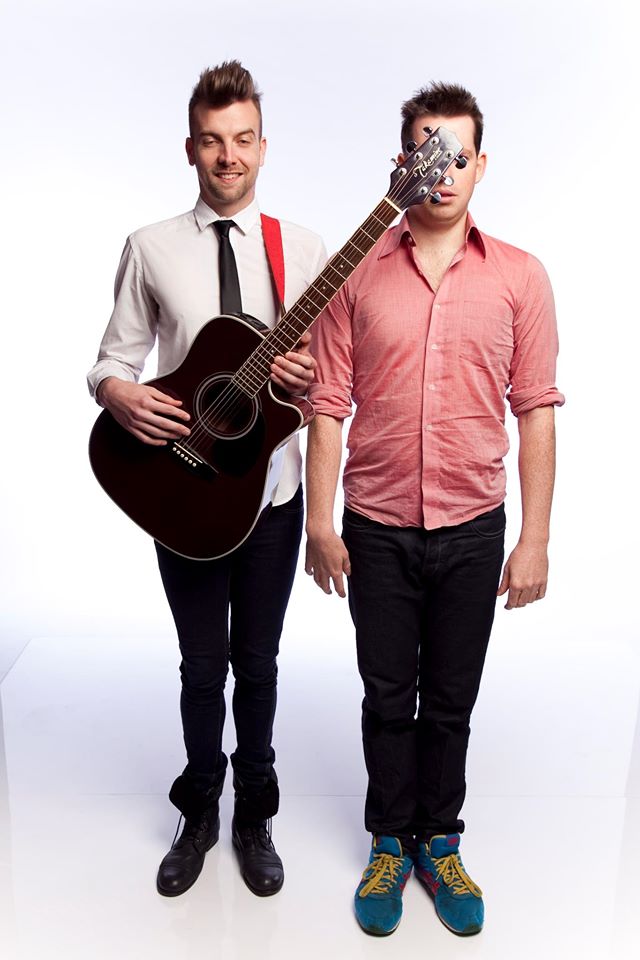 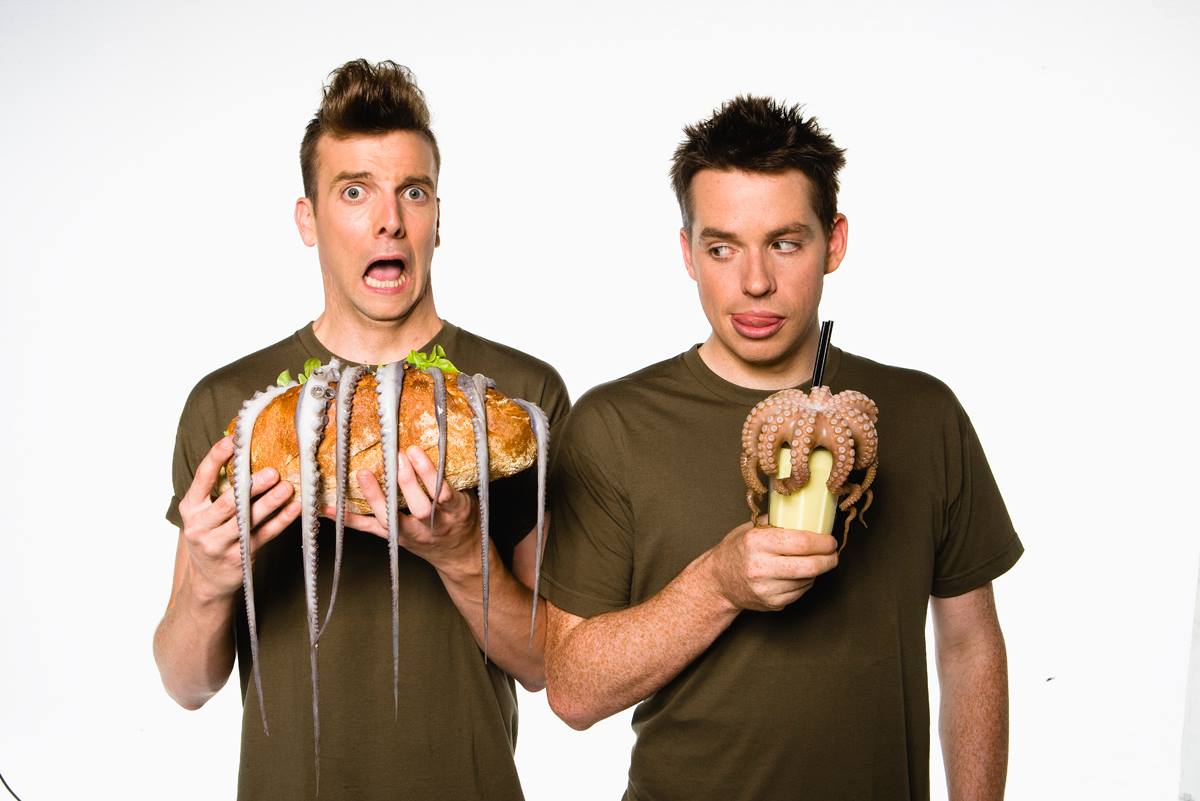 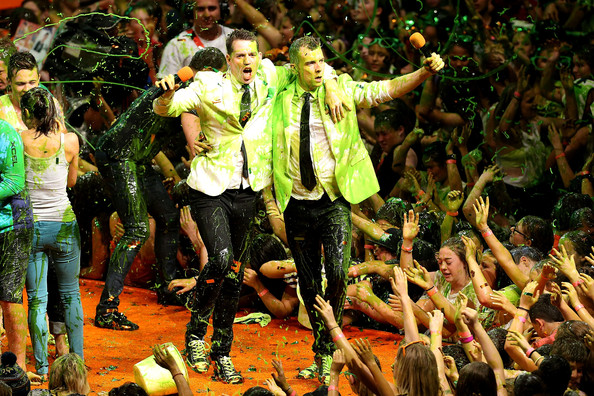 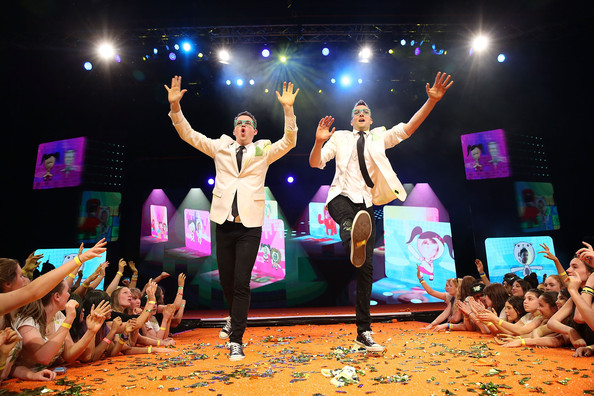 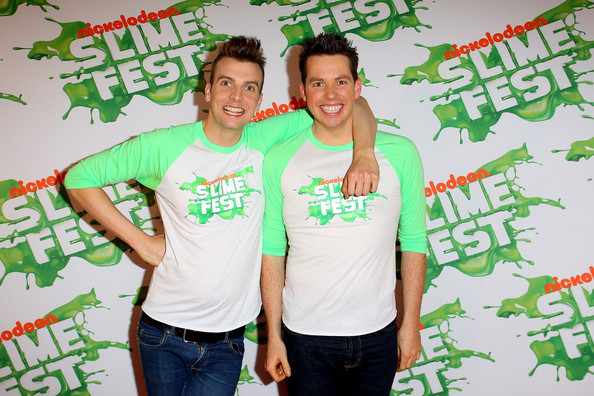 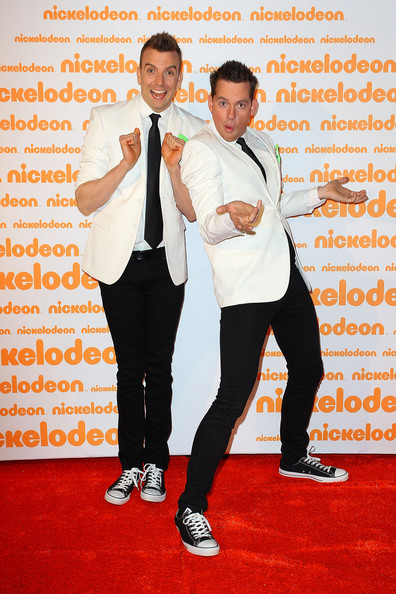 Luke Ryan and Wyatt Nixon-Lloyd aka ‘Luke & Wyatt’ burst onto the scene as a young, high energy and entertaining comedy duo. The boys are all over Nickelodeon, winning awards at the 2012 ASTRAs for Most Outstanding Performance by a Presenter and the 2013 ASTRAs for Camp Orange. While at Nickelodeon they’ve hosted, starred in and co-written two sketch shows (KCATV, The Go Show) and hosted multiple seasons of the Logie nominated and ASTRA award winning Camp Orange.

Luke & Wyatt have also hosted the Orange Carpet at the Australian Nickelodeon Kids Choice Awards, and last year travelled to the U.S for the internationally revered American Nickelodeon Kids Choice Awards. In 2013, the boys hosted Nickelodeon’s SLIMEFEST in Sydney, which won a 2014 ASTRA award in the category of Most Outstanding General Entertainment Program. 2014 has also seen both boys nominated for a Logie in the category of ‘Best Presenter’.

Luke & Wyatt have also hosted their own national Sunday night radio show on Nova and presented summer nights and weekend breakfast on the same network. 2013 also saw Luke & Wyatt assume the role of judges for Tropfest Jr., the world’s largest short film festival for kids under the age of fifteen.