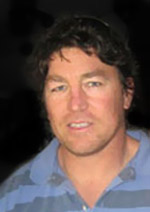 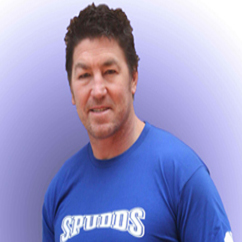 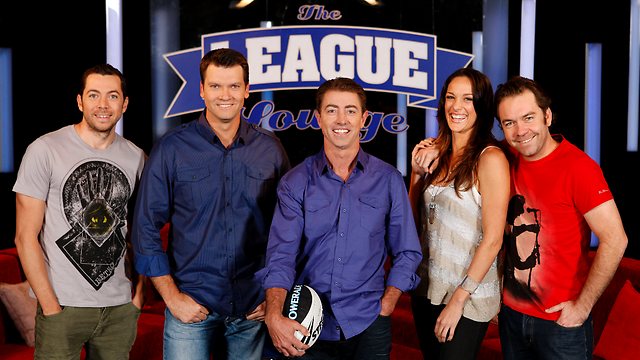 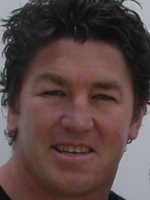 Carroll’s representative career gained a boost with the Super League split in 1995 when he won a belated NSW jersey. Despite being suspended for a tackle on David Furner and missing the State of Origin match in Melbourne, he was selected for Australia to play against New Zealand.

A member of Australia’s victorious World Cup team in 1995, his appearances against New Zealand, Fiji, Papua New Guinea and Rest of the World teams over the next two years boosted his Test total to 12 matches. He is listed on the Australian Players Register as Kangaroo No. 600.

While Carroll obviously enjoyed playing in a stronger pack at Manly, three consecutive grand final appearances (1995–97) garnered just the one premiership success, in 1996. At the end of 1997, he left Manly to play for the London Broncos but the move was not a success and he cited homesickness as the reason for his return.

Carroll re-joined South Sydney Rabbitohs in 1999 and was an important part of the club’s early season resurgence. Recalled to rep football in the Second State of Origin match that year, he was knocked out in the series decider after a controversial tackle by Darren Smith.

Forced to retire at season’s end because of chronic knee injury, Carroll became a committed supporter of South Sydney Rabbitohs’ reinstatement into the NRL in 2002.