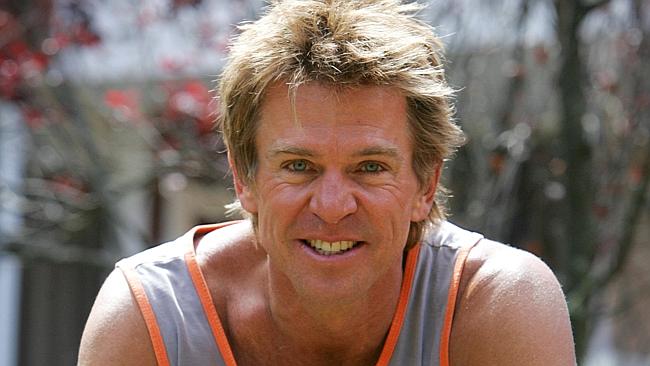 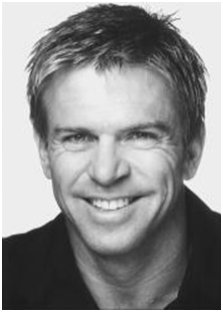 In fact most Australians have at some stage seen Marty perform,as he has appeared on every major television show in the country. He is perhaps best known for causing a furor on Ray Martin's Midday Show when he pretended to juggle live kittens with a running chainsaw, upsetting many short sighted home viewers... all in the name of comedy!

Marty Coffey & Paul KeatingMarty's act is a clever combination of spectacular juggling, fire eating and death defying feats , all wrapped up with nonstop humour. Among his routines are the uproarious apple, bowling ball and egg juggle where he eats the apple during the stunt.

There is the "dangerous objects juggle" atop a two metre unicycle where Marty enlists the help of the audience in getting started. And of course he likes to finish on his now famous chainsaw juggle (sans kittens for the stage act!).

With or without cats his deftness for combining hilarious patter, visual surpise gags and tension building stunts always keeps the audience on the edge of their seats.