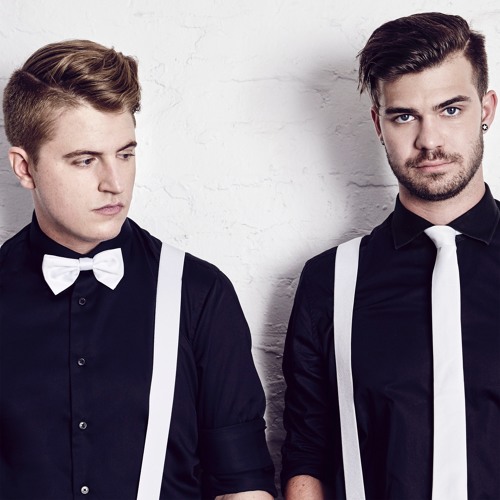 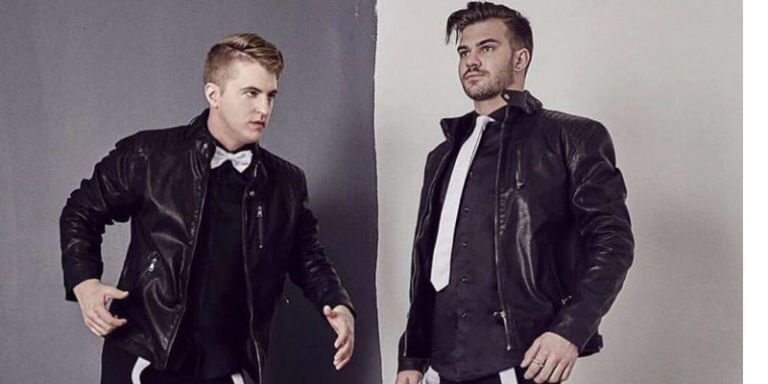 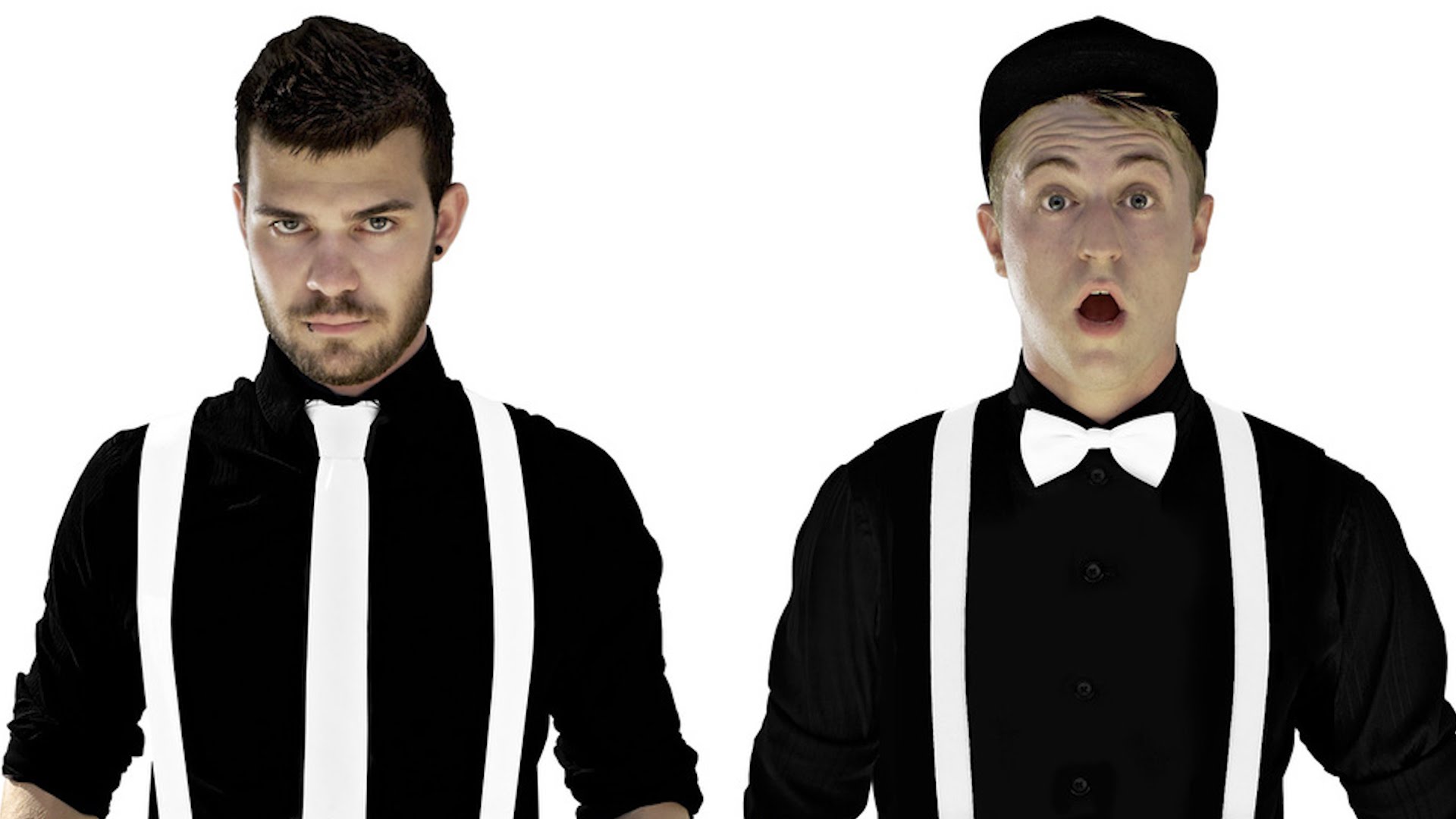 Mashd N Kutcher are NOT your average DJ’s. The pair have grown from local DJs to one one of the most prominent electronic acts to emerge past Australian shores in recent times, voted Australia’s #1 DJ Duo (inthemix 2015) and making waves around the world through combining music, multi-media and live-electronic performances. Since meeting each other in 2014, the classically trained pianist and drummer merged as a duo with a mission to defy what is considered to be ‘normal’ in electronic dance music.

The boys created a concept for a live show, combining their love of music, and incredible array of skills as multi-instrumentalists, DJs and producers to develop a live-show that brings a new life to nightclubs and mainstages around the world. Since 2013, Mashd N Kutcher has seen more success than many DJs see in a lifetime – with a social following that built from nothing to just shy of one million likes, a weekly spot on one of Australia’s largest national commercial stations, multiple sold-out tours each year across Australia, Asia, North America, South America and Europe. Three years later, Mashd N Kutcher have fast become one of the most buzzed about acts in the industry, both within Australia and abroad.