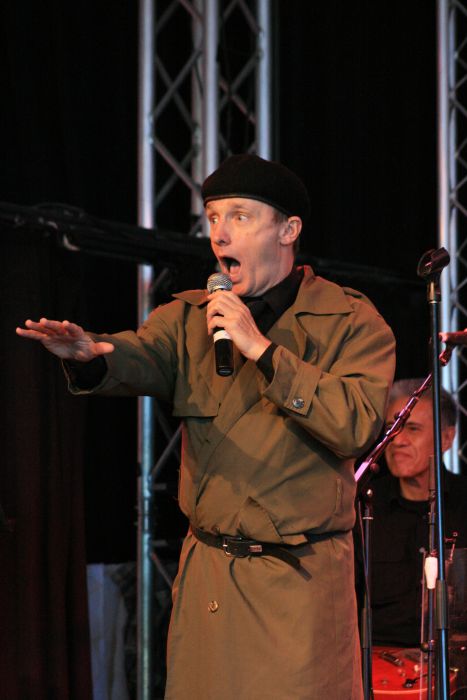 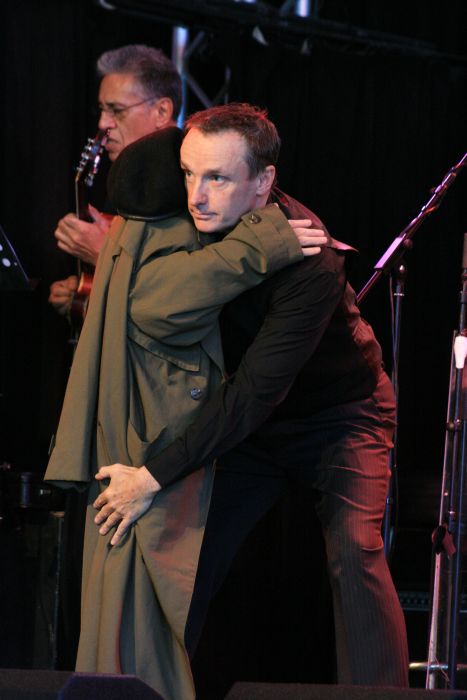 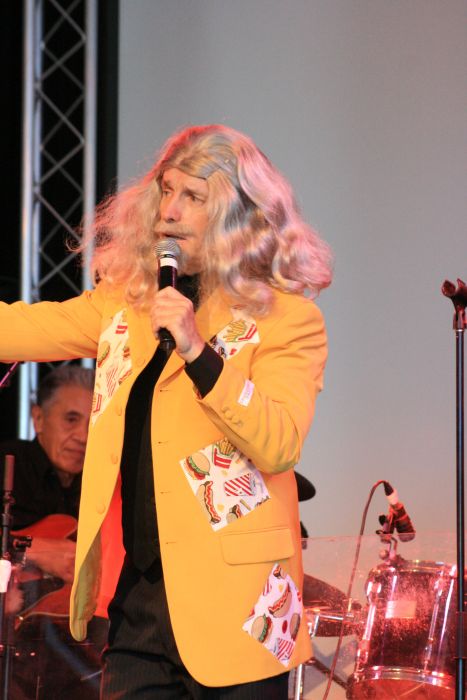 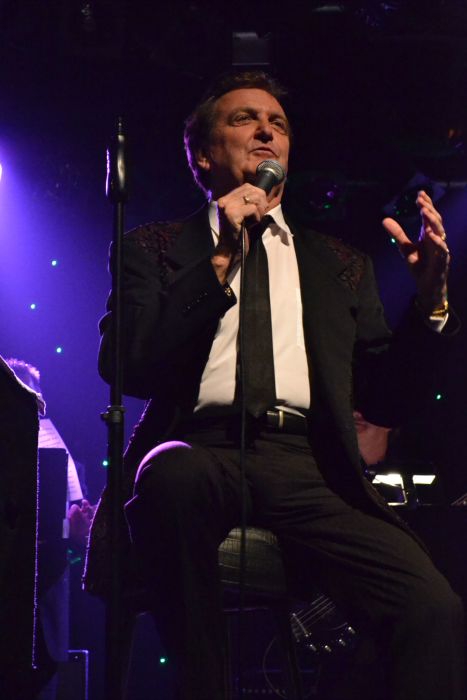 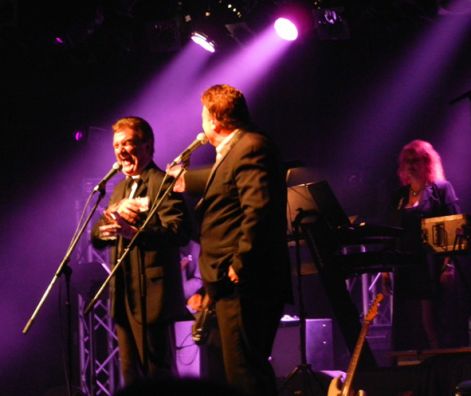 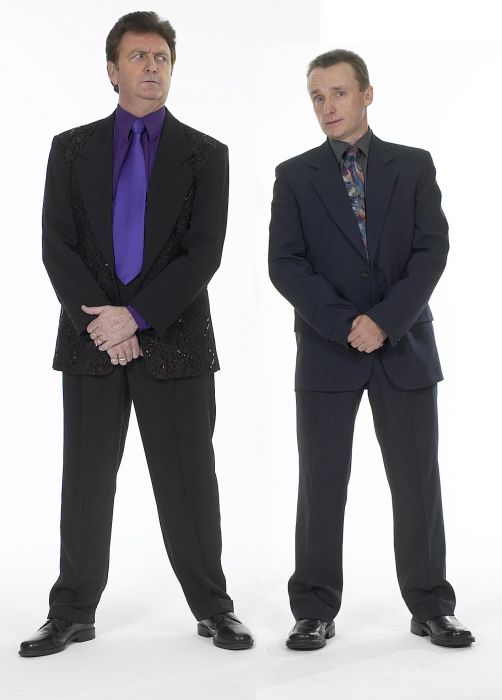 About Pearson and Harvey

Time has been an essential ingredient in Pearson & Harvey’s success. Their blend of comedy & musical talent this irrepressible team have made a sweeping impact on their growing number of fans around the world. Such lasting power is a testimonial to their intuitive humour, natural warmth, superlative showmanship & the pure unadulterated joy they bring to audiences of all ages.

Robert & George have always had something to do with the stage, both in amateur productions, talent quests & singing in bands when they left school, the theatre has always been part of their lives. George growing up in Australia while for Robert it was the UK until he was 10, then his family moved to Australia in 1969 but their paths wouldn't cross until 1982.

In 1981 George was asked to join The Four Kinsmen one of Australia’s leading variety entertainment groups who would be a house hold name for many years to come. Robert joined in 1982, this is where their unique partnership developed. Like all great comedy partnerships a kind of 6 sense developed between them on stage.

Over the next 20 years The Four kinsmen won a staggering 27 ’MO’ awards as ‘Entertainers of The Year’, ’Best Variety Performers’, ’Best Vocal Group’ & the ’Peter Allen award for ’Variety Performers of the Year’ and recipients of the inaugural ’MO’ Awards ’Life Time Achievement Award. Plus 4 Australian Club Entertainment awards including another Life Time Achievement Award.

After the Four Kinsmen did their final show sold out show at the Star City Casino in Sydney, Robert & George have continued to work together here and abroad. Their style of music has always been the classic’s, Dean Martin, Frank Sinatra & Bobby Darren to name a few, with their own original style of comedy, they are one of the best musical variety comedy shows in Australia to date