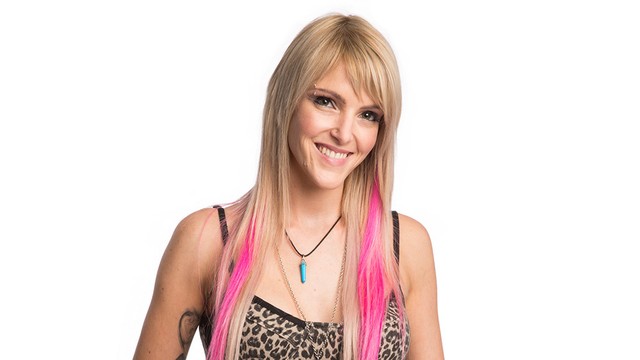 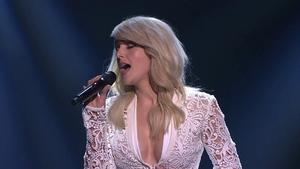 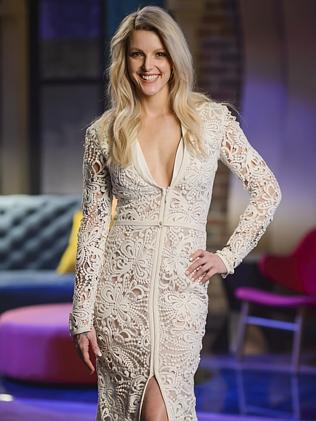 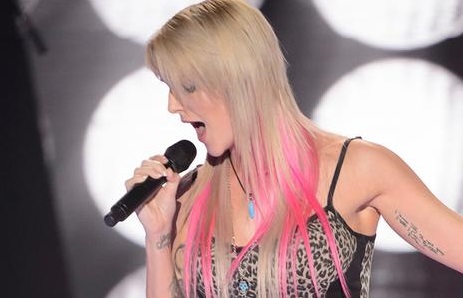 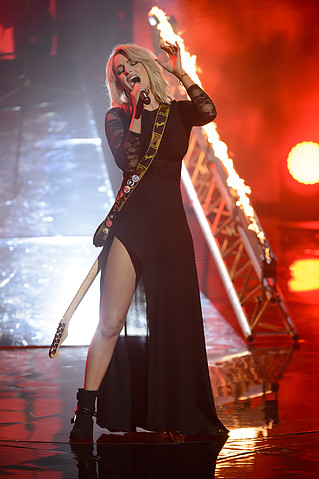 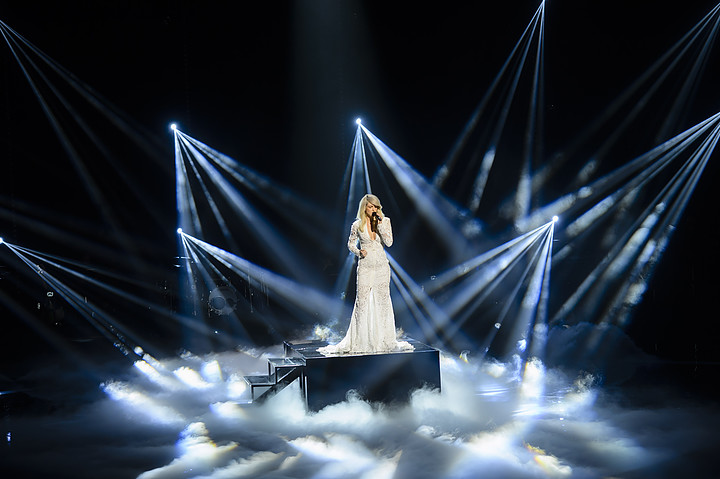 The fact that she cites Dolly Parton and Alice Cooper as her heroes isn't the only contradiction about Pete Evans-Taylor from Victoria. Crossing over from country to rock and everything in between has kept the 28-year-old hairdressing apprentice busy with regular gigs in her band.

Along with Dolly Parton and Alice Cooper (who she proudly displays as tattoo art on her arm), she also names rock and country stars Bonnie Raitt, Suze De Marchi, Melissa Etheridge and Chrissy Amphlett as music influences. She has been performing music for the past 12 years and plays the guitar, banjo and keyboard. Peta grew up in Brisbane with her mum and two older sisters. They are a close-knit family who grew even tighter during her sister’s fight with a brain tumour. Peta shaved her head in honour of her sister, who has since won the battle against the disease.