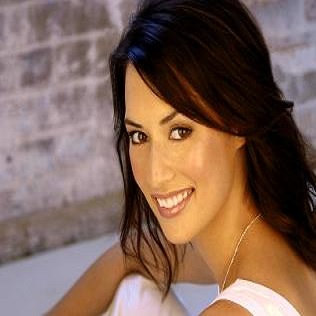 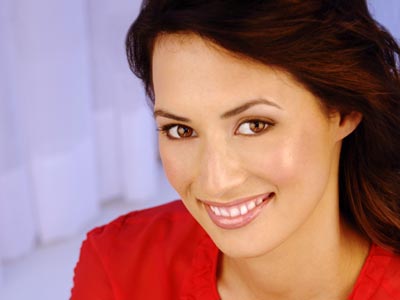 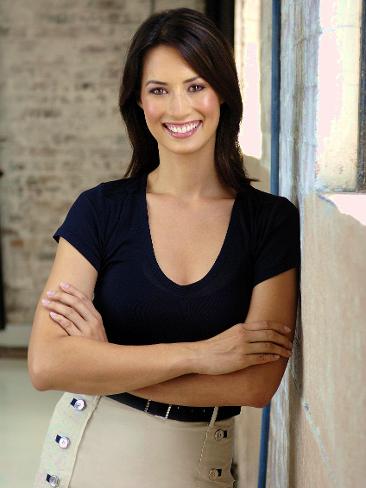 Weather patterns may just prove to be as dynamic as Sara Groen’s media career, which has seen her report on everything from cocoa flavanols in remote northern Brazil to climate patterns in Sydney and fashions on the field at The Melbourne Cup. Book Sara Groen for your event with the renowned artist management agency of Australia!

Joining the Sydney Seven News team in 2007 where she worked until 2010 as the weather presenter and reporter, Sara Groen’s popularity and talent grew quickly. By 2008 she was presenting the local and national news updates, stepping in to present Today Tonight, and singing her heart out on the high-rating celebrity singing show, It Takes Two.

Sara joined Seven in 2002 as a presenter and segment producer for the national children’s program Saturday Disney, a role that allowed her time to complete a scholarship-awarded Bachelor of Journalism. This followed guest roles in US productions such as Farscape, Beastmaster and The Lost World, as well as the lead in the AFI nominated short film The Scree, alongside Paul McDermott. In 2004 Sara joined the popular travel and lifestyle program Sydney Weekender before going global in 2006 with a reporting role on science and technology series Beyond Tomorrow.

Combining her journalistic and reporting skills with her love of travel, Sara worked extensively internationally for the show, which airs in the US on The Science Channel and on Discovery Channel Canada. That year she also hosted The Great Water Challenge, a one-off water conservation special for Seven.

Having already covered several meteorological and environmental stories, reporting on the weather for Seven News seemed like the next logical step. Between 2007 and 2009, Sara also juggled her commitments as weather presenter with a role reporting for Seven’s coverage of one of the nation’s biggest and most-watched sporting events – the Melbourne Cup Carnival. Sara is an accomplished speaker and MC, having hosted events such as the Lavazza Most Majestic Launch, International Youth River Health Conference, Fashion Targets Breast Cancer, Master Builders Association Housing Awards and Fashions on the Field.

Most recently Sara was an Ambassador for Myer Fashions on the Field for the Victorian Racing Club’s Autumn racing carnival. She is also an ambassador for the National Breast Cancer Foundation and patron for Camp Quality. A self confessed foodie, Sara loves cooking and trying new restaurants. And in case you were wondering, flavanols are the healthy bits in chocolate. In 2011, Sara moved from Sydney to Melbourne where she has had various fill-in roles with Channel 7. She is currently enjoying her new found passion as a mother to her daughter, Estelle.