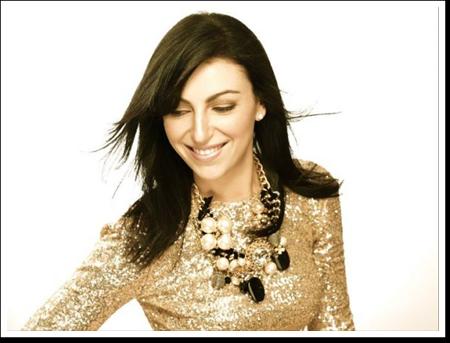 Every generation is blessed with extraordinary talent. This generation has been blessed with SERA MONSON. An emerging unique voice, with uncompromising energy, Sera is marking her tracks as she strides her musical pathway into the hearts of thousands. Her vocal prowess has taken her to the stage of the Sydney Opera House, Sydney Town Hall, Australian Museum of Contemporary Art, Hordern Pavillion, Sydney Convention & Exhibition Centre and many more.