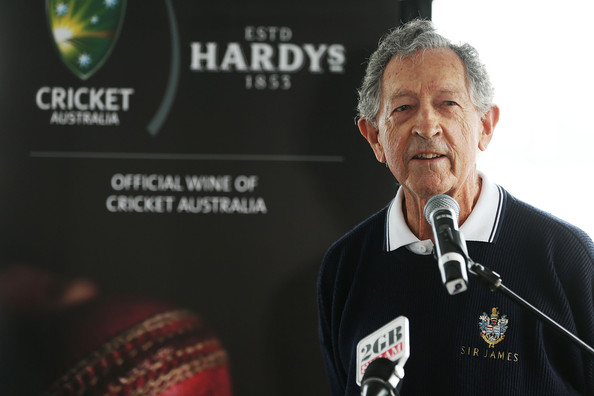 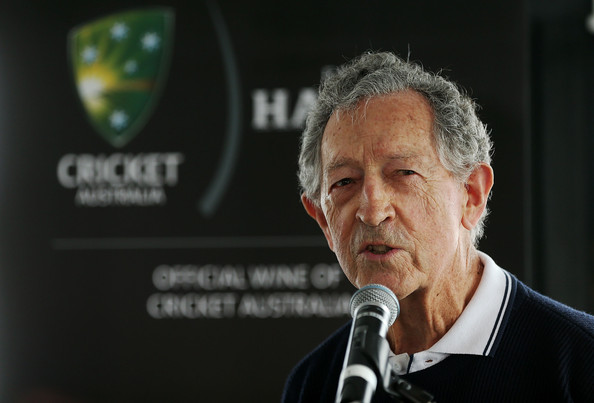 Sir James Hardy is a sportsman, winemaker, raconteur and community leader. A highly respected businessman who has gained international respect for his outstanding contribution to the Australian wine industry, he is renowned for his astute business acumen.

One of Australia's yachting greats, Sir James is the winner of many international races, was an America's Cup Skipper three times, and played a major role in Australia II's 1983 victory. Sir James sits on numerous boards and holds many positions including Chairman of the Landcare Australia Foundation and Executive Committee Member of the Neurosurgical Research Foundation of South Australia. His many accolades include being awarded an OBE and a Knight Bachelor for services to yachting and the community.