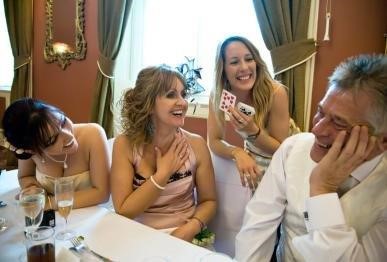 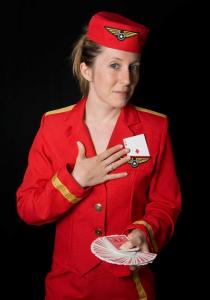 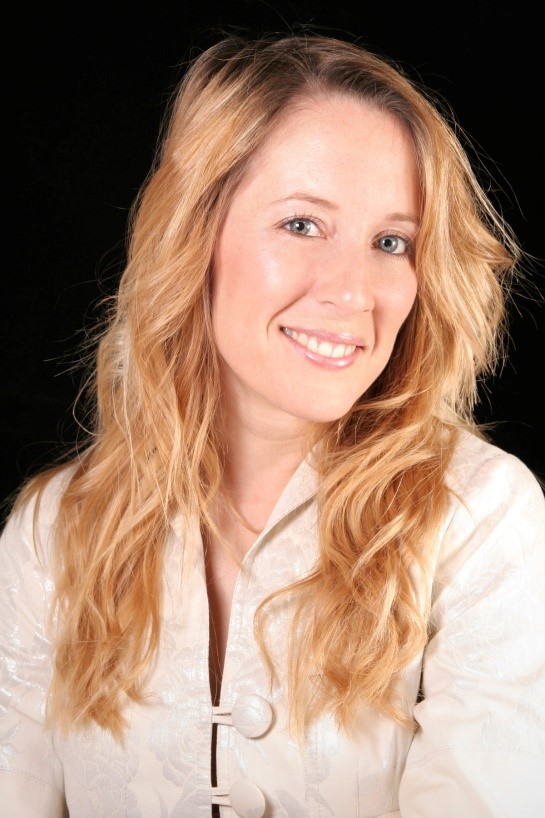 Stephanie Lee-Harper is Queensland's leading lady magician. This warming Brisbane magician has a bubbly personality and cheeky quick wit which magically involves your guests and clients in a show they will not forget.

Brisbane Comedy Stage Magician, Stephanie, has been involved with television shows such as ‘The Sorcerer's Apprentice’. She has performed for evening corporate events including Citrix Systems, Kentucky Fried Chicken, Woolworths, Griffith University and Ben and Jerry's where the aim of the night is to make certain the clients can let their hair down. This comedy stage magic show is half an hour of visual magic, audience participation, mind-reading and interaction which is certain to leave a memorable mark on your event.