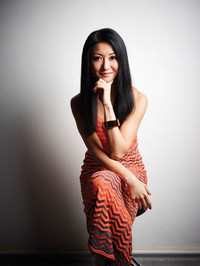 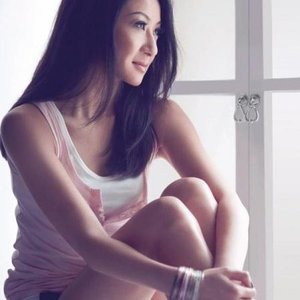 usan Wong is a Hong Kong Easy listening and Smooth jazz singer, known for her alto vocals. Susan Wong maintains a low-profile in her home town of Hong Kong yet is one of the best selling Hong Kong artists throughout South East Asia, and has a global following with releases in Japan, Germany, USA and Korea and a strong following in Brazil, Mexico and Spain. If you talk to many serious music fans in South East Asia they’ll give rave recommendations of Susan, who has been labeled as the ‘Queen of audiophile’, for her soft and sultry vocal style and laid-back music that has won the hearts of her wide and diverse legion of loyal fans. From those audiophile enthusiasts who enjoy listening to fine recordings to young listeners who adore the heart touching love songs the one thing that unites all her fans is their knowledge that they’ve discovered Asia’s best kept secret. Susan Wong was born in Hong Kong and immigrated to Sydney, Australia with her family at the age of seven. Musically inclined from a young age, she learned to play the piano at age five and later she also learned the violin. Her first break in the music world was at the age of sixteen when her parents entered her for a singing contest in Sydney organized by the TVB. Susan won the competition and was offered a contract with music label. After much deliberation she decided that the time wasn’t right and instead returned to Australia to study at University. She pretty much just settled back into life at University and put aside any dreams of a music career.