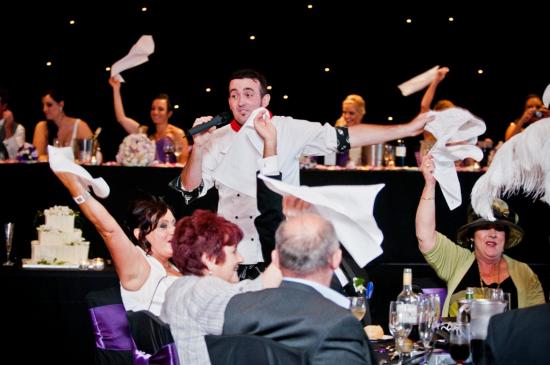 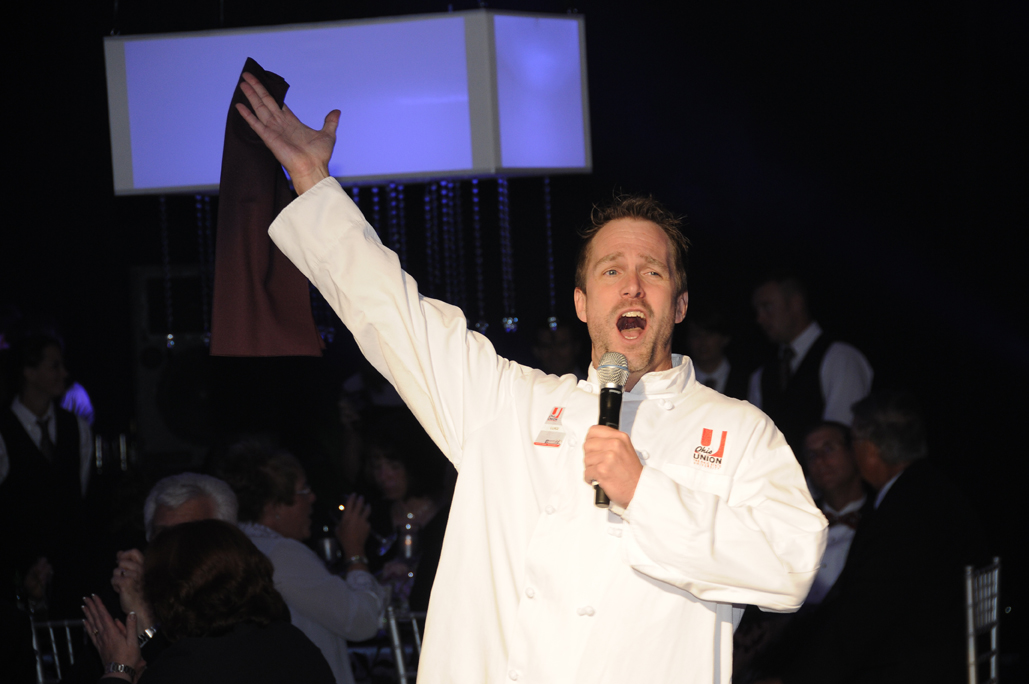 The creators of multi-award winning act The Three Waiters present another master hoax; Tenors Undercover – based on the successful surprise entertainment formula made famous by The Three Waiters but using three new characters totally tailored to your function!

The V.I.P. is then casually introduced by an MC early in the evening. The V.I.P. may give a short speech, an interview, or simply stand when acknowledged by the MC. A Guest Opera Singer, travelling the world playing the role of “Figaro” in The Barber of Seville takes the stage, he is in Australia to launch his new CD or in fact he might be the owner of a famous Italian restaurant and good friend of the organiser, or even the organiser’s uncle Stephano! Again, the details of this character will depend upon the type of function. At the MC’s insistence he agrees to give a singing demonstration. The plot thickens as the Opera Singer’s demonstration includes a “singing lesson” – a guest is chosen “at random” – the V.I.P. – who turns out to be quite on impressive singer. As a total surprise, The Chef (again a character tweaked to suit the event) bursts into the room singing, ending on some very impressive top notes.

The scene is set as the three performers join forces and sign up a storm with audience reactive renditions of popular songs with a classical twist – a la The Three Tenors! Don’t be surprised to see one of your own guests up there singing along with them.