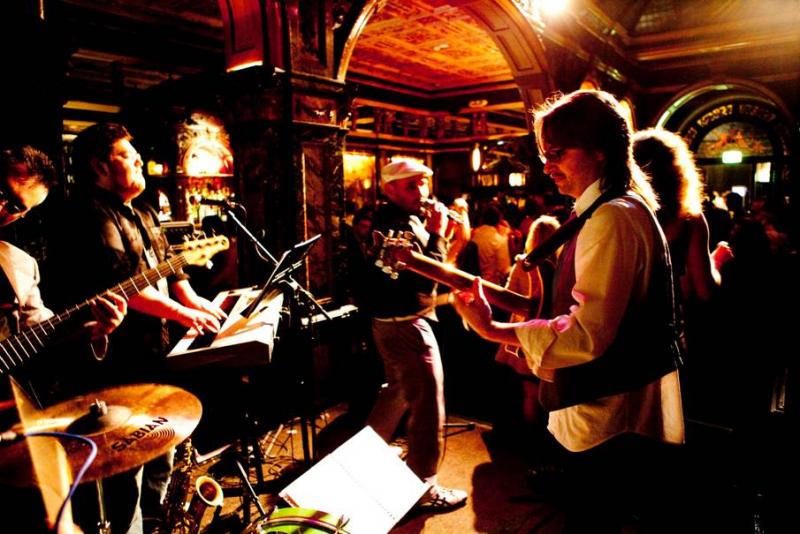 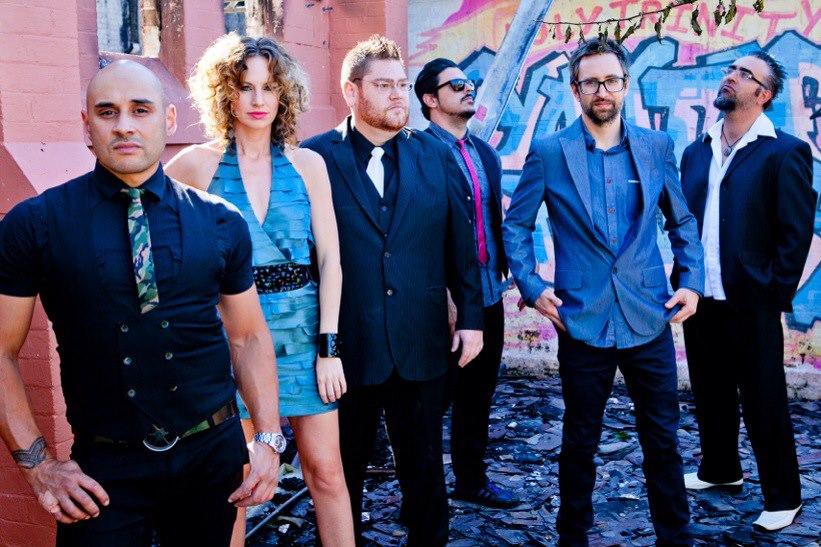 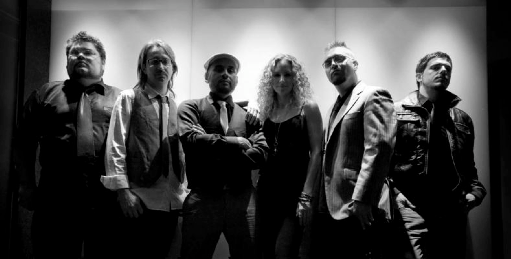 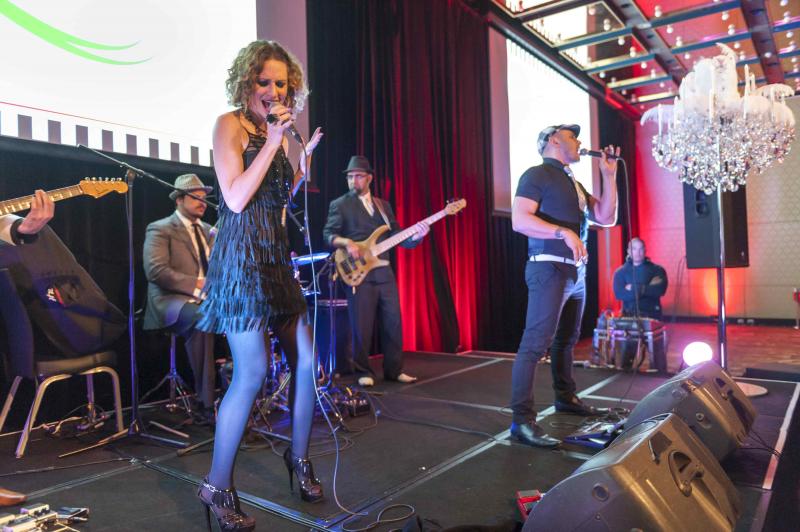 About The Radio City Cats

Miss Mel is one of Australia's leading ladies and over the years, has been captivating audiences with her unique energy and charisma. She has been seen on Channel 9's The Footy Show, performed to thousands in stadium show 'Cavalcades' and has graced stages around the globe including Kuala Lumpur, New Zealand, Singapore, Bangkok, and Hong Kong.

Christo Alexander possesses one of the most powerful and versatile voices on the music scene today. With a stage presence like no other, he has performed many high profile events, toured extensively through Asia and played major venues throughout Australia.

Radio City Cats have also performed for the Australian Chamber of Commerce in Bangkok and Singapore, for their Australia Day Ball and for AMWAY China for 1 month in Singapore.