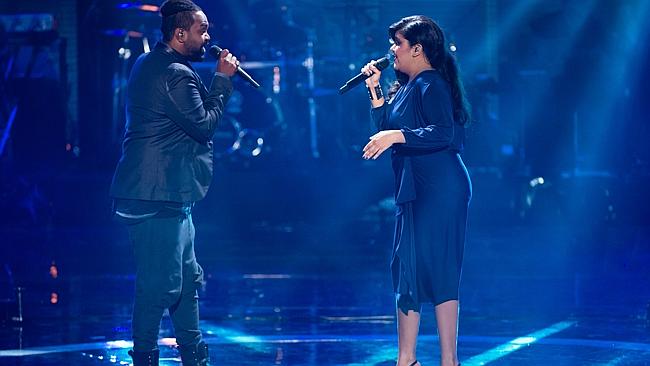 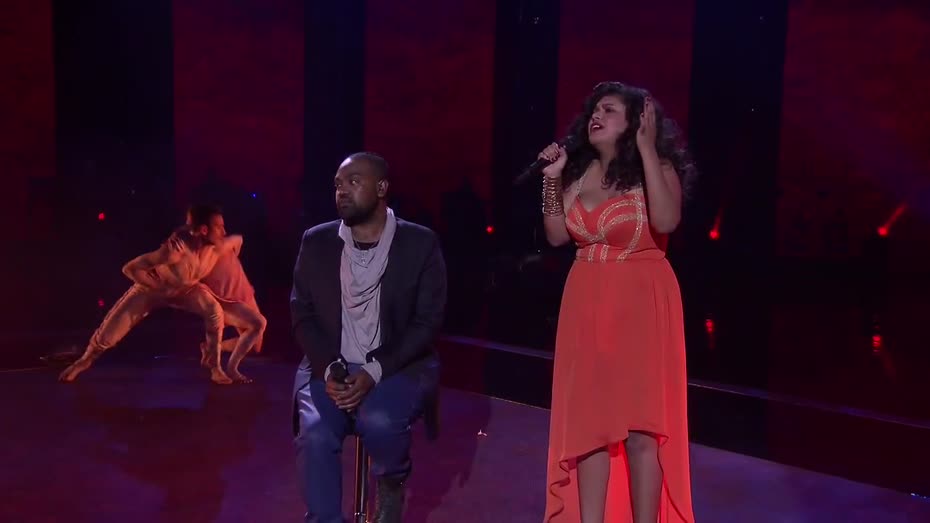 West and Fielding known as ZK met four years ago but only recently began performing together. West is the granddaughter of Bonita Mabo, wife of land rights pioneer, Eddie Mabo. Bonita was backstage with other family members during the pair’s performance on Monday night.

After their performance ZK offered to take the Black Eyed Peas star for a trip to the Northern Territory to introduce him to indigenous culture after the US rapper was interested in how they “party”. Eddie Mabo is known for his epic 10-year legal fight for indigenous land rights in Australia. His campaign led to 1992’s landmark High Court decision which overturned the legal doctrine of terra nullius – that Australia belonged to no one before white settlement. Mabo was posthumously awarded the Australian Human Rights Medal.