Need an experienced team to run your next event? 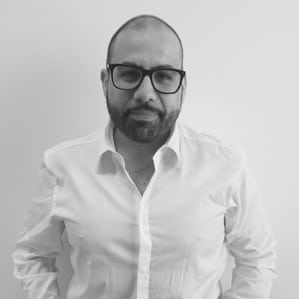 Harris John Meitanis graduated with a Bachelor of Laws (with Honours) from The University of Hertfordshire’s (UK) prestigious Law School on July, 10th 1995. Thereafter, remaining in London for 2 years working within the Music Industry as a solicitor for various labels, management companies and artists.

Upon relocating back to Australia in 1997, Harris qualified his UK degree by attaining a further Bachelor of Laws from The University of Western Sydney, becoming, that University’s first ever Law Graduate in the process. Following this, a completion of a Post Graduate Diploma in Legal Practice was attained from The University of Technology Sydney.

In 1999, Harris began the Entertainment Division of Consolidated Lawyers in Sydney where he worked on releases and agreements for such artists as Disco Montego,  Foxfire 5, Scandul’us, Bardot etc. before embarking on the challenge of beginning Apples & Pears Entertainment and the record label and production studio iSPY.

Harris has executively produced, represented and managed the interests of some of Australia’s premier artists including, Sneaky Sound System, Van She (and Van She Technologic), pnau, Ladyhawk, Touch Sensitive, Melinda Jackson, Beni Single and Nicky NightTime.

From a background which has included Solicitor, Artist Manager, A&R Manager, Producer and Label Owner, Harris brings his wealth of experience back to the fore with the launch of Apples & Pears’ Entertainment Consultancy service. 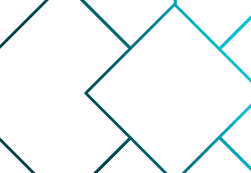 Did we say that we would love to work with you? So don’t be shy. Get in touch!

Are you ready to book entertainment for your next event?

Need to book or need some help? Speak to an Apple & Pears Entertainment expert to help book the best suited professional for your next event. Get in touch today!