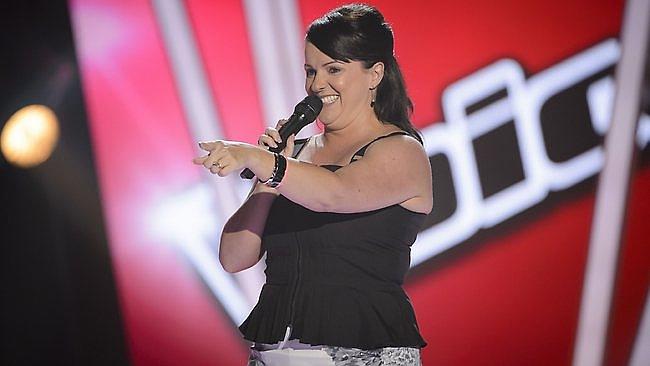 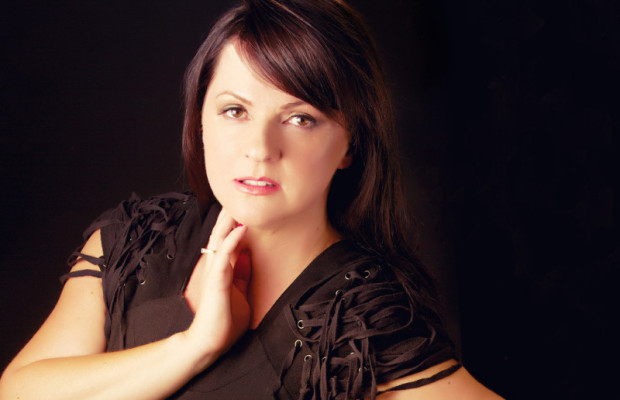 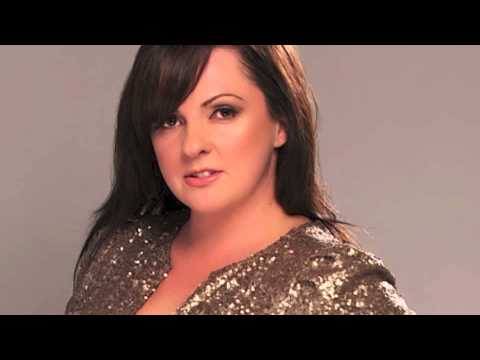 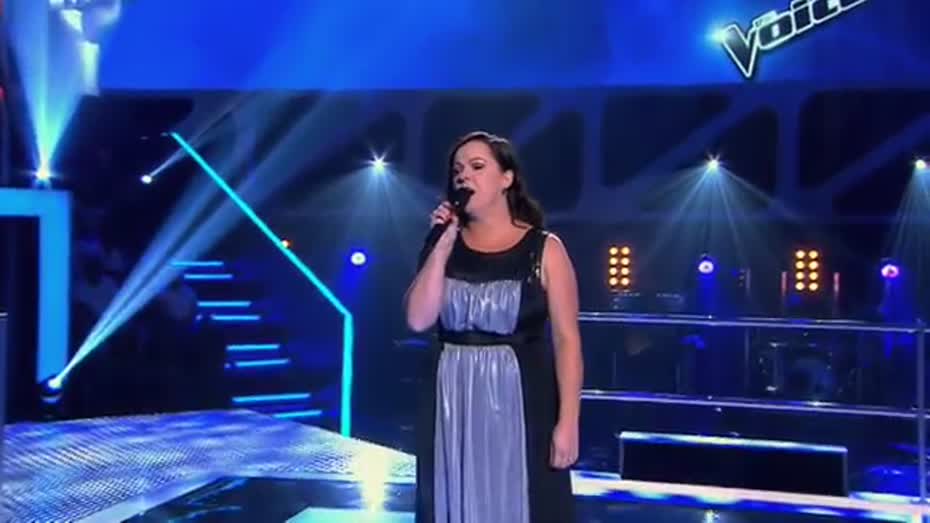 Belinda Adams powerful soulful singing style combined with a gusto performance takes her audience through all styles of song – versatility is Belinda’s trademark. Easily recognized as one of Sydney’s live music scene’s most talented singers, Belinda has been performing as a solo artist for over 20 years around Australia and across the globe with various sized bands from a duo to a 30 piece big band!

Some career highlights include singing at The World Masters Games, performances for Prince Frederick, the Prime Minister of Singapore & singing the American Anthem for the International FBI Conference in Sydney. Some other great moments were singing the Australian National Anthem at the City to Surf and a duet with Australia’s very own country music star James Blundell at the Sydney Royal Easter Show. Belinda Adams is not only an outstanding performer, she’s also a talented songwriter with her original material receiving airplay on 89.9FM, 1269AM & 96.1FM. Her influences are broad and include some of the greats like Aretha Franklin, Marvin Gaye, Nina Simone, Jessie J, Jennifer Hudson and Beyonce to name a few.