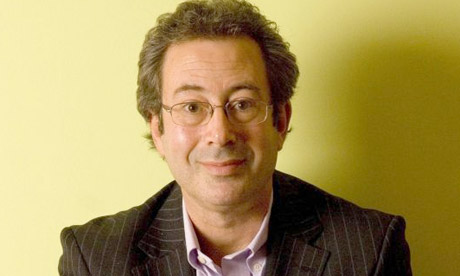 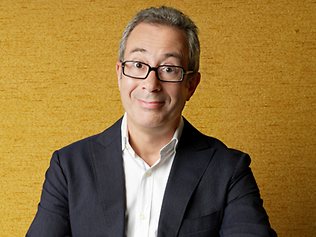 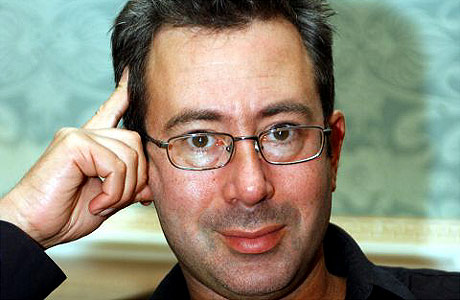 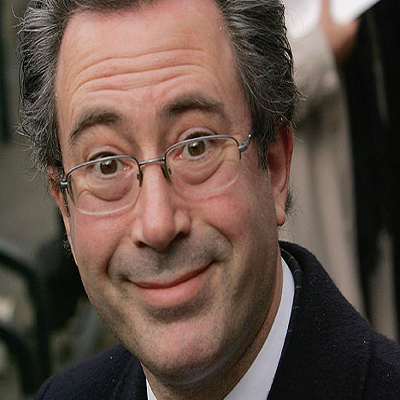 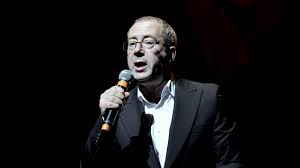 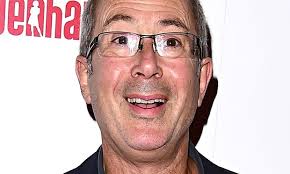 Ben Elton is a multi‑award‑winning novelist, playwright, television writer, screenwriter and lyricist. He is also a theater, screen and TV director, a stand‑up comedian and a very occasional actor. He was born in Catford, South‑east London, on 3 May 1959, the youngest of four children. He read drama at Manchester University.